Sergio Ramos has been handed a two-match European ban after "clearly receiving a yellow card on purpose" during Real Madrid's first leg knockout tie against Ajax in the Champions League.

He received a yellow card in the dying minutes of the game for a late tackle on Kasper Dolberg, ruling himself out of the second leg, and theoretically clearing his record for the remainder of the competition. With two away goals and a victory in the bag, it seemed like a calculated risk worth taking.

Alas, it was not, as Uefa have punished his cynical attempt at clearing his disciplinary record by banning him for the first leg of the quarter-final, assuming Madrid go through. 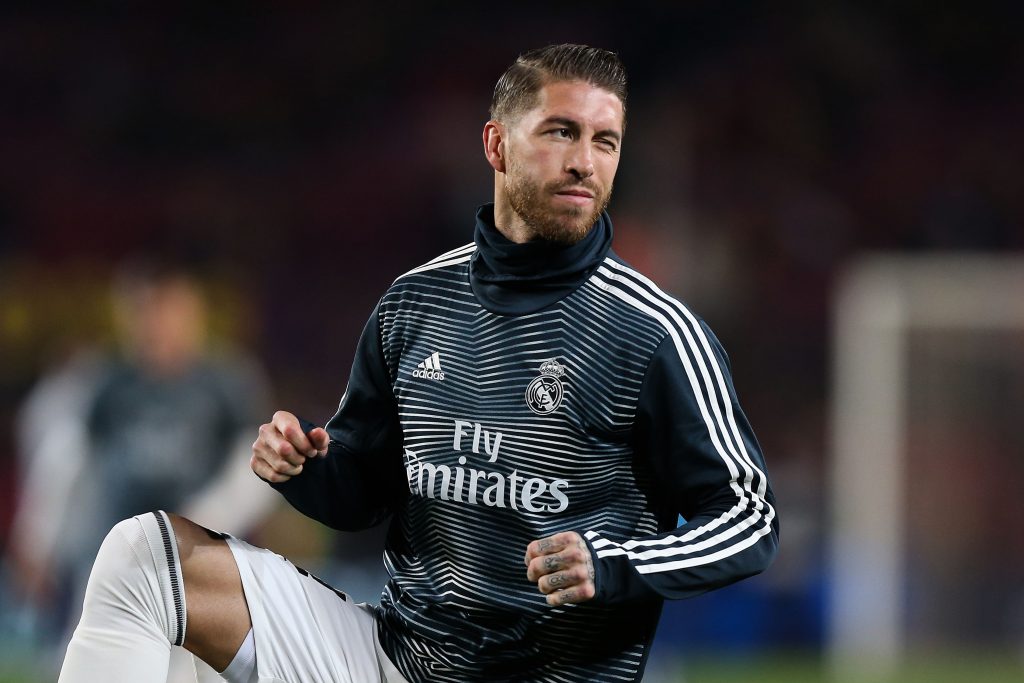 It probably didn't help Ramos' case when the 32-year-old admitted to reporters: "I'd be lying if I said I didn't force [the booking]".

Ramos later clarified this comment, explaining that he "was referring to forcing the foul, a foul that was inevitable. Not to force the booking.

"It was a very dangerous counter-attack in the 88th minute, with an open match and the tie as well." 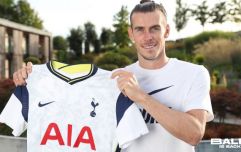 END_OF_DOCUMENT_TOKEN_TO_BE_REPLACED

He added: "That's why I said that I would lie if I said I did not know that I was carrying a penalty, just as I knew that I had no other choice than to make a mistake. And that's what I meant when I said that in football you have to make complicated decisions." 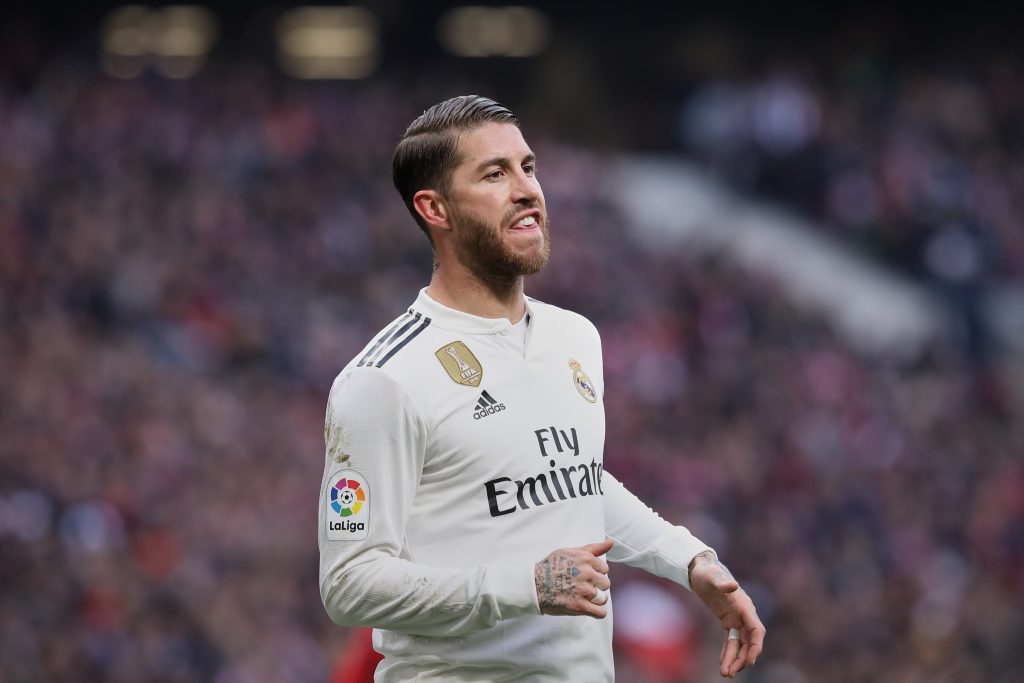 There are no easy draws in the last eight of the most esteemed club competition in the world. But Madrid will be hoping to avoid one of the favourites now that they'll be without their captain and star defender for the first leg.

Knowing Ramos, Madrid will probably lose the first leg before pulling off a spectacular comeback in the second, with captain shithouse himself scoring the winner. That would just be so Ramos, wouldn't it?

popular
The SportsJOE 12 o'clock quiz | Day 186
Only old-school fans will get 20/20 in this 1990s footballers quiz | Part 2
Sam Bennett's green jersey masterclass got Lance Armstrong talking
How The Mountain lost 36kg ahead of boxing fight with The Beast
Rio Ferdinand story about Dwight Yorke conversation shows Alex Ferguson's ruthless streak
"He's found a way to do it. Whether that's good or bad for the game, I don't know"
QUIZ: Can you guess the football shirt sponsors of these classic 90s kits?
You may also like
2 weeks ago
Sergio Reguilón would be a massive upgrade on Luke Shaw for Man United
2 weeks ago
"It's in the club's hands and they make things very difficult to be honest"
8 months ago
Move over Sergio Ramos, there's a new shithouse in town
10 months ago
Let's talk about Cristiano Ronaldo's ongoing decline
11 months ago
Postponing El Clasico shows two fingers to democracy
11 months ago
Real Madrid are La Liga leaders but remain deeply flawed
Next Page