"It has nothing to do with Covid or the Covid vaccine."

Sergio Aguero's cardiologist has stated that a virus might have caused the heart problems that led to the striker retiring from football, but dismissed theories that it was Covid or vaccine-related.

Aguero, 33, officially announced his retirement from football earlier this week. The former Manchester City striker signed for Barcelona last summer but he was troubled by injury and health issues after arriving at the Camp Nou. 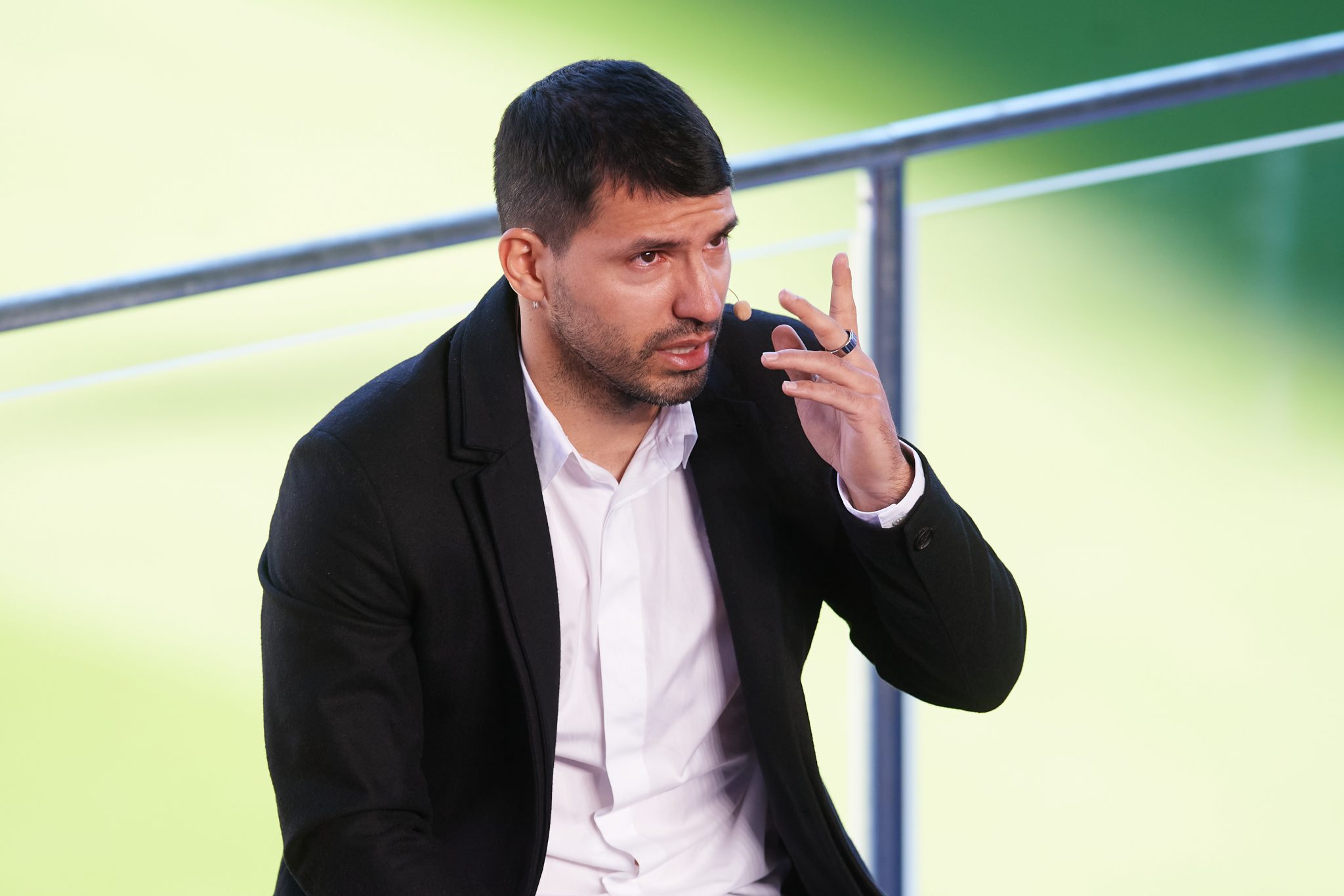 END_OF_DOCUMENT_TOKEN_TO_BE_REPLACED

The Argentine's last appearance for the club came against Alaves at the end of October when he was withdrawn and taken to hospital after experiencing discomfort in his chest. After undergoing cardiological tests, the club confirmed the cause was a heart arrhythmia.

Having initially been ruled out for three months, it later emerged that Aguero may have to retire as a result of the condition.

END_OF_DOCUMENT_TOKEN_TO_BE_REPLACED

"It is a very difficult moment," Aguero said at a press conference announcing his retirement.

"The decision I have taken for my health; the problem I had a month and a half ago.

"I have been in good hands with the medical staff. I made the decision 10 days ago after doing everything possible to have some hope of playing on. I am very proud for my career. I always dreamed of a professional career since the first time I touched a ball at five." 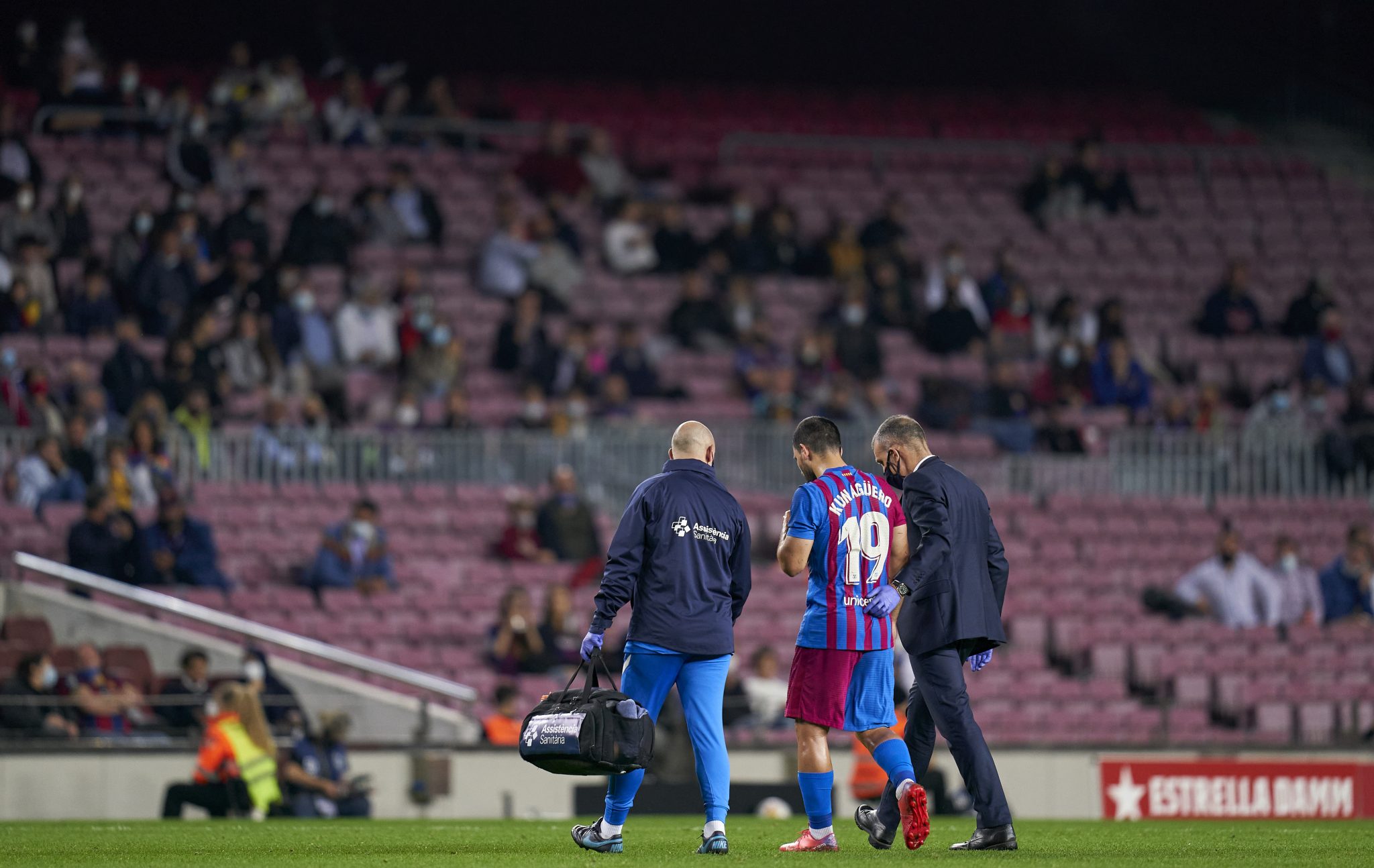 END_OF_DOCUMENT_TOKEN_TO_BE_REPLACED

Since retiring, there have been conspiracy theories spreading that Aguero's heart problem - and retirement - was related to Covid-19 or the Covid vaccine. Roberto Peidro, Aguero's cardiologist, has dismissed these theories.

Peidro, who has treated the Argentine since 2004, said that the 33-year-old will be able to live a 'normal life' in retirement. Aguero's heart problem has been caused a tiny scar near his heart following a cardiac ablation.

"He has a very small scar in his heart area which is less than a millimetre which is why it sort of short-circuits and causes those arrhythmias," Peidro said during a radio interview in Argentina.

“What was done using a catheter was to burn that area where the arrhythmias were coming out.

“We think it’s going to work very well and solve the problem but our advice is that he shouldn’t do high-performance sport that involves an important degree of mental and physical stress several hours a day. 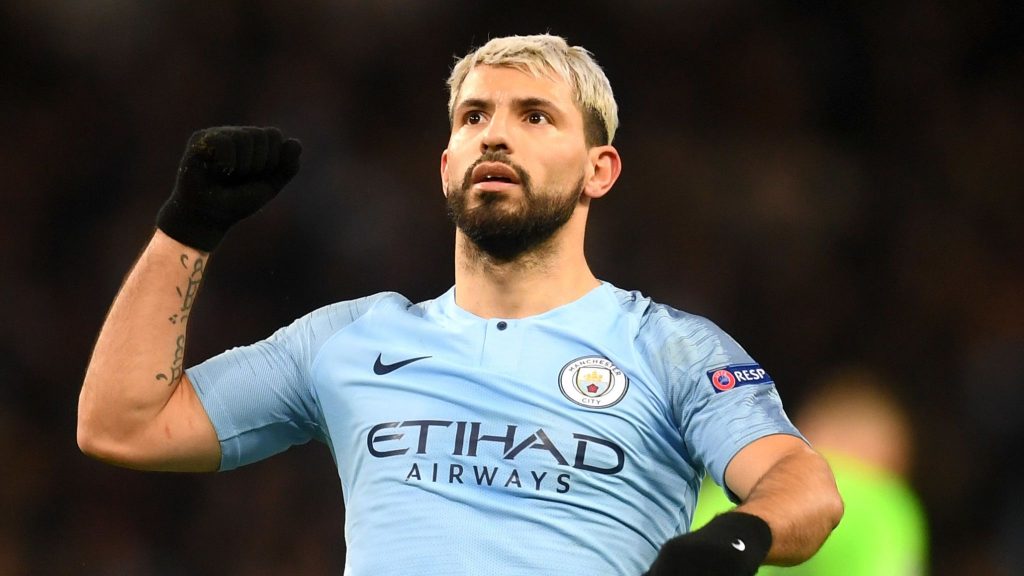 “He can do sport and he’s going to have a normal life like any normal person. But footballers live a different type of life.”

Peidro refuted any suggestion that Aguero's retirement was linked to Covid-19, which the striker tested positive for in January, or the Covid vaccine.

"The most common scenario is that the small scar found is produced by a virus he’s suffered at some point in his life and wasn’t ever detected," he said.

"But it has nothing to do with Covid or the Covid vaccine."

Peidro began treating the former Manchester City striker 17 years ago when he suffered palpitations. Speaking about the striker’s heart issue in 2004, Peidro added: "We burnt that arrhythmia but this one is completely unrelated and much less benign."

"He can do sport and he’s going to have a normal life like any normal person. But footballers live a different type of life."

The cardiologist - who said that he was speaking with Aguero’s permission - insisted that his heart problems have nothing to do with coronavirus, or that the vaccine was the cause of his issues.

Aguero tested positive for covid-19 in January, but Peidro rubbished rumours that it is related to that.

He added: "The most common scenario is that the small scar found is produced by a virus he’s suffered at some point in his life and wasn’t ever detected.

"But it has nothing to do with Covid or the Covid vaccine.

"I spoke with no-one before Sergio’s retirement announcement because this formed part of my duty of professional secrecy, but he allowed me to speak to the media and explain things.

"It was a shared decision for him to quit professional football.

"He was very anxious and when I saw the test results the first thing I said was: ‘If you were my son, I would advise you to go this way."

It was revealed that Josep Brugada, the Barcelona-based cardiologist in charge of his treatment, also spoke to Aguero about his situation.

Peidro revealed that while the forward could 'probably' have continued to play, they couldn't be sure that the arrhythmias would not occur again.

"He took it on board and then Josep Brugada, the Barcelona-based cardiologist in charge of his treatment, also spoke with him and his mum," he said.

"We thought it best he stop playing professional football and it’s probably the wisest decision.

"He could probably carry on playing and the arrhythmias might never occur again, but we can’t be sure.

"In the face of the slightest doubt we said we would rest easier if he quit and he saw it like that as well."

Aguero's heart problem was detected after he was substituted with chest pains in his last Barcelona match on October 30 against Alaves, with the forward later taken to hospital.

He announced his retirement on Wednesday at an emotional press conference at the Nou Camp, having made just five appearances for the Catalan giants since his move from City in the summer.

When it was reported that Aguero was expected to announce his retirement from the game, some people began to speculate on social media that his heart problems were covid-related. This also occurred when Charlie Wyke recently collapsed, but pundits were quickly criticised by scientists for linking player collapses to vaccines.

The criticism was justified as the Wigan Athletic striker confirmed his collapse was ‘not vaccine related’.


popular
David Meyler on how Kenny Dalglish almost signed him for Liverpool
QUIZ: You have 60 seconds to answer one Premier League goalkeeper question
Sean O'Brien could get to play England, at Twickenham, in his final game
Boris Johnson slams Jurgen Klopp for defending Liverpool fans booing national anthem
Gearoid Hegarty's harsh red card leads to a heated debate in The Sunday Game studio
"I think there are only five Kilkenny players who are guaranteed to start on any given day" - Cody's motivational methods
Jamie Vardy says 'Wayne Rooney is talking nonsense' about telling his wife to 'calm down'
You may also like
4 days ago
Pep Guardiola tears into Dimitar Berbatov and Patrice Evra with Barcelona jibe
5 days ago
Erling Haaland: Man City contract contains huge release clause
6 days ago
Chelsea decided against Erling Haaland transfer after scouts 'raised concerns'
6 days ago
Wayne Rooney takes aim at Paddy Kenny's goalkeeping in Man City title win
6 days ago
Pep Guardiola hits back at Patrice Evra for 'no personality' claim
6 days ago
"That's what you call a f***ing legend" - Liam Gallagher on video encounter with Eric Cantona
Next Page