Aguero has officially confirmed his retirement

The 33-year-old left City for Barcelona in the summer but has been troubled by injury and health issues since arriving at the Camp Nou. 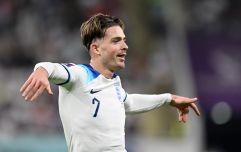 END_OF_DOCUMENT_TOKEN_TO_BE_REPLACED

His last appearance for the club came against Alaves at the end of October when he was withdrawn and taken to hospital after experiencing discomfort in his chest. After undergoing cardiological tests, the club confirmed the cause was a heart arrhythmia.

Having initially been ruled out for three months, it later emerged that Aguero may have to retire as a result of the condition.

"This conference is to announce I have decided to stop playing professional football," Aguero said at a press conference in Barcelona.

"It is a very difficult moment. The decision I have taken for my health; the problem I had a month and a half ago.

"I have been in good hands with the medical staff. I made the decision 10 days ago after doing everything possible to have some hope of playing on. I am very proud for my career. I always dreamed of a professional career since the first time I touched a ball at five."

"I want to thank Atletico Madrid, who took a chance on me when I was 18, and Manchester City -- everyone knows who I feel about City and how well they treated me there." 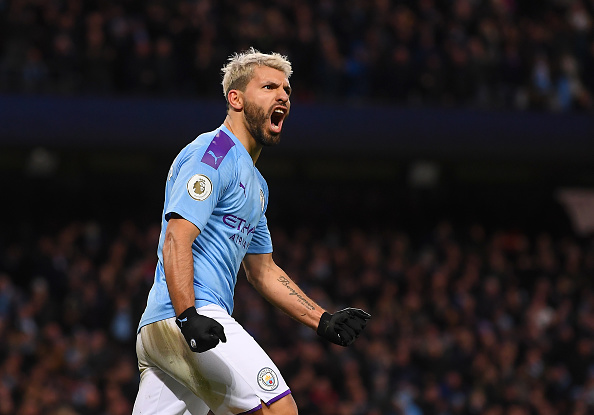 "Practically all of our career together, Kun... We have lived very beautiful moments and others that were not so much so, but all of them brought us together even more and made us closer as friends. And we are going to continue to live moments together off the pitch," Messi wrote on his Instagram page.

"With so much happiness to lift the Copa America such a short time ago and with all of your accomplishments in England, the truth is that it hurts a lot to see how you must leave what you love the most due to what has happened.

"I am sure you will continue to be happy because you are the type of person who radiates happiness and those of us who love you are going to be with you. Now you will start a new stage in your life and I am convinced that you are going to live it with a big smile and with all the same hopefulness that you put into everything.

"I wish you the best in this new stage!!! I love you very much my friend and I am going to miss our times together on the pitch and with the Argentina national team!!!" 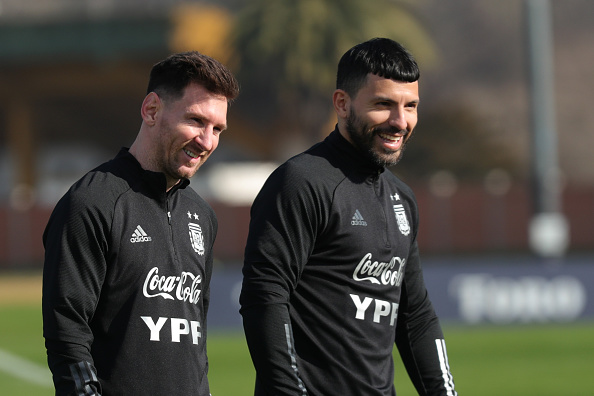 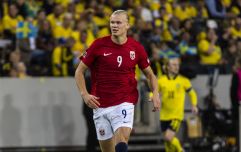 END_OF_DOCUMENT_TOKEN_TO_BE_REPLACED

After beginning his career in his native Argentina with Independiente, he made the move to Atletico Madrid while still a teenager in 2006. He remained with the club for five years and was part of the side that won the Europa League in 2010.

Manchester City paid £38million for him in 2011, a fee which seemed more than value for money as he famously clinched the title in the dying seconds of his first season at the Etihad - City's third-ever league title and first since 1968. 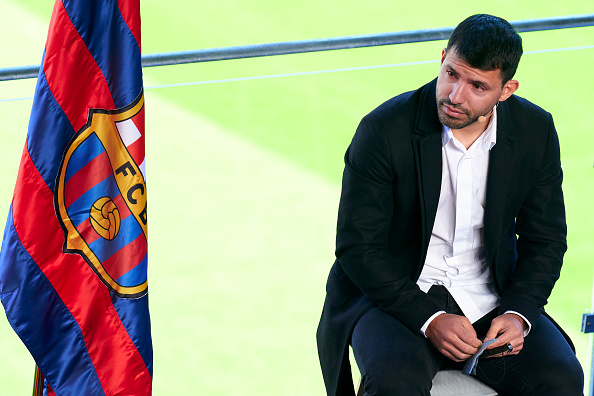 END_OF_DOCUMENT_TOKEN_TO_BE_REPLACED

'Kun' left City in the summer to join Catalan giants Barcelona, however, he struggled with health and injury troubles since his move to Spain. As a result of this, Aguero made just five competitive appearances for the five-time Champions League winners.

The frontman also made 101 appearances for Argentina - registering 41 goals and 19 assists - during a spectacular career.

Sergio Aguero has a firm place in #PL history, winning 5 titles with @ManCity and scoring 184 goals

None more so famous than this one... pic.twitter.com/gfDdubK4ph