"We knew whatever goes on behind the scenes, the fans always come here to support us."

The Toffees were trailing 1-0 at half-time but came back in the second half to win their first match since September. Richarlison netted the equaliser before Demarai Gray scored a stunning last-minute goal. 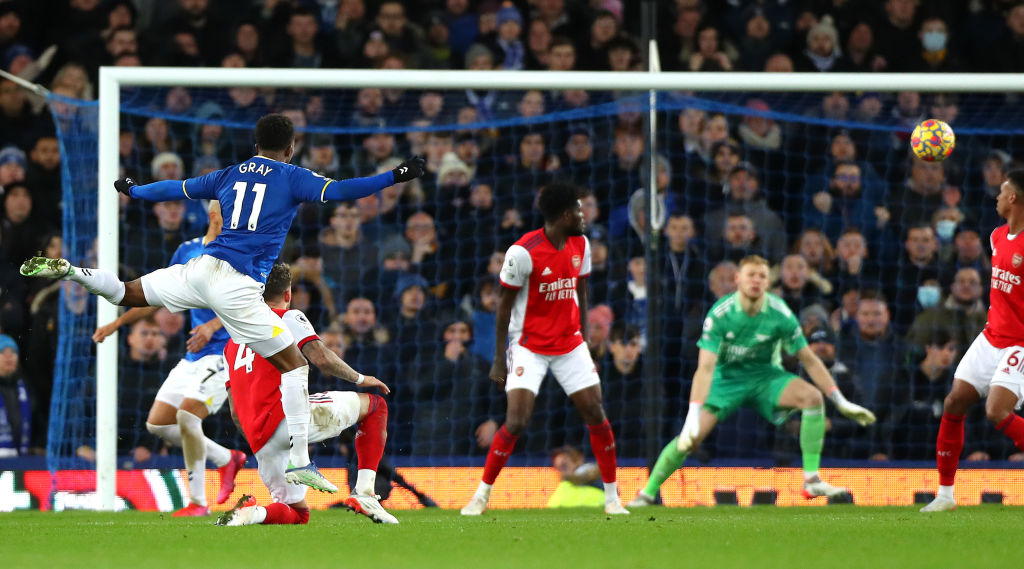 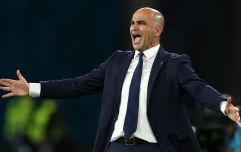 END_OF_DOCUMENT_TOKEN_TO_BE_REPLACED

Following the match at Goodison Park, Everton captain Coleman praised the club's fans for their support.

The team has been struggling this season, there has been unrest amongst the supporters and Everton's director of football recently left the club.

Coleman, however, issue a rallying call on Monday night and called for calm heads.

🗣 "Whatever goes on behind the scenes, the fans always come here and support us."

Seamus Coleman had no doubts that the Everton fans would be behind the team from start to finish pic.twitter.com/l5Gw83qIxi 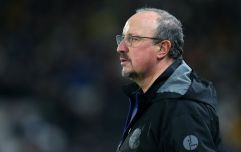 Everton have sacked Rafael Benitez after seven months as manager

END_OF_DOCUMENT_TOKEN_TO_BE_REPLACED

"We knew whatever goes on behind the scenes, the fans always come here to support us," the Republic of Ireland captain told Sky Sports.

“They got behind us from minute one to minute 90, and they pushed us over the line. I think our performance showed that as well.

"But for 90 minutes, they support you. And when Demi [Demarai Gray] got his unbelievable goal at the end you could see the reaction." 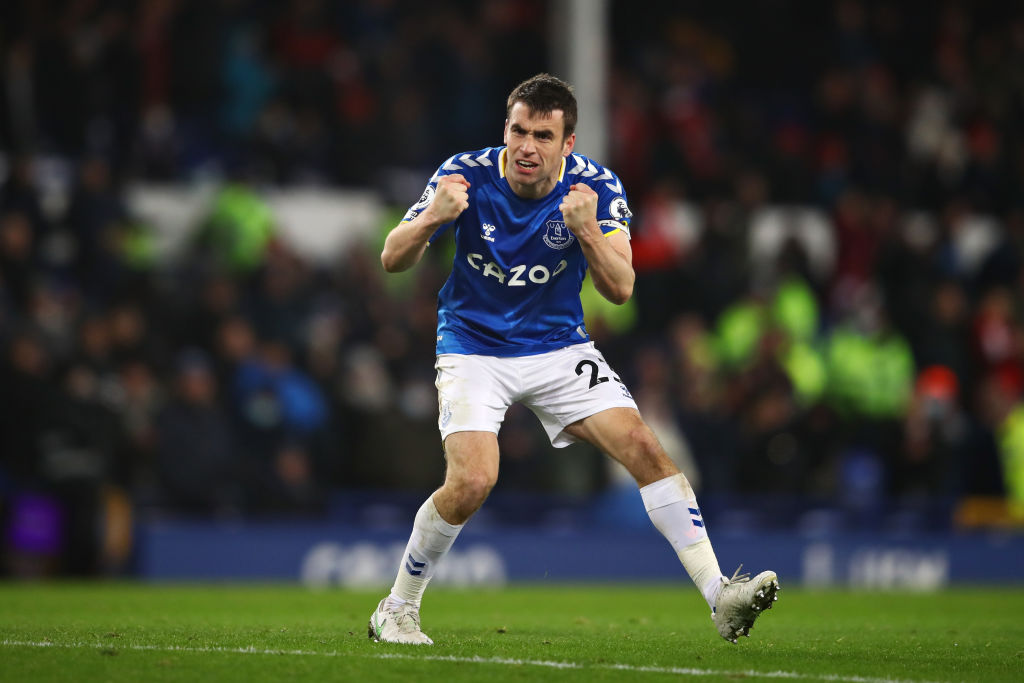 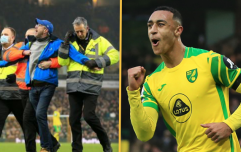 END_OF_DOCUMENT_TOKEN_TO_BE_REPLACED

Coleman, 33, also took responsibility for the Toffees' 4-1 loss to Liverpool in their previous game. Mohamed Salah capitalised on a loose touch by the Irish defender to score and effectively seal the win.

"The Liverpool game, I took responsibility — I feel like we were getting back in the game, I made a mistake, but I’ve been around long enough to take the ups and the downs.

"You come in the next day, you work hard, and your luck eventually turns, and thankfully, Demi helped us over the line tonight.”

🗣 "I'm on him every day in the best way possible, some players don't realise how good they can be, he's got bundles of ability, he just needs to work hard every day. "

Seamus Coleman with a proper captains post-match interview talking about Demarai Gray getting his goal pic.twitter.com/Vm4StmPql3