"What a brilliant player."

Roy Keane has heaped praise on Trent Alexander-Arnold, saying that the Liverpool full-back embodies how football has changed in recent years. Unlike other pundits, the Irishman also did not mention the player's defensive shortcomings.

In Keane's era, full-backs were generally more defensive, with some rarely crossing the halfway line. Or they were overlapping full-backs who raced to the byline and cut crosses back for centre forwards.

END_OF_DOCUMENT_TOKEN_TO_BE_REPLACED

Alexander-Arnold, however, does neither. Yet, he is Liverpool's primary creative outlet and opens up opposition defences with his incredible range of passing.

The England defender has helped reinvent what it means to be a full-back in the modern game and earned the praise of Keane, a pundit who doesn't hand out praise lightly. 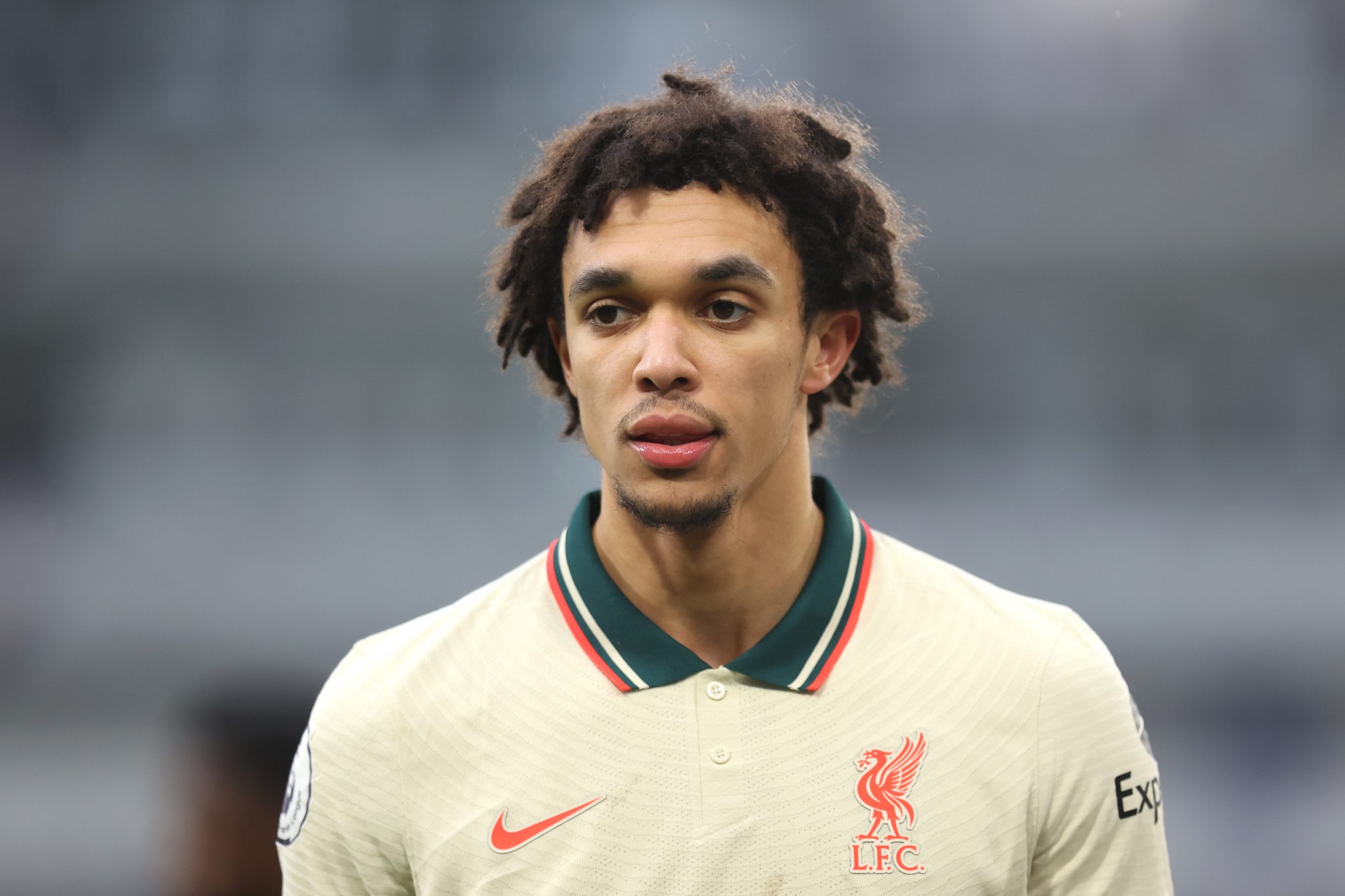 END_OF_DOCUMENT_TOKEN_TO_BE_REPLACED

Alexander-Arnold leads the Premier League this season for assists (10), and several other statistics one would associate more with an attacking midfielder than a full-back.

Trent is a creative force at full-back. He is the first defender in Premier League history to register over 10 assists in three consecutive seasons.

Keane reckons he symbolises the shift in football in recent years, where full-backs have become creative fulcrums for teams rather than merely defensively minded players. 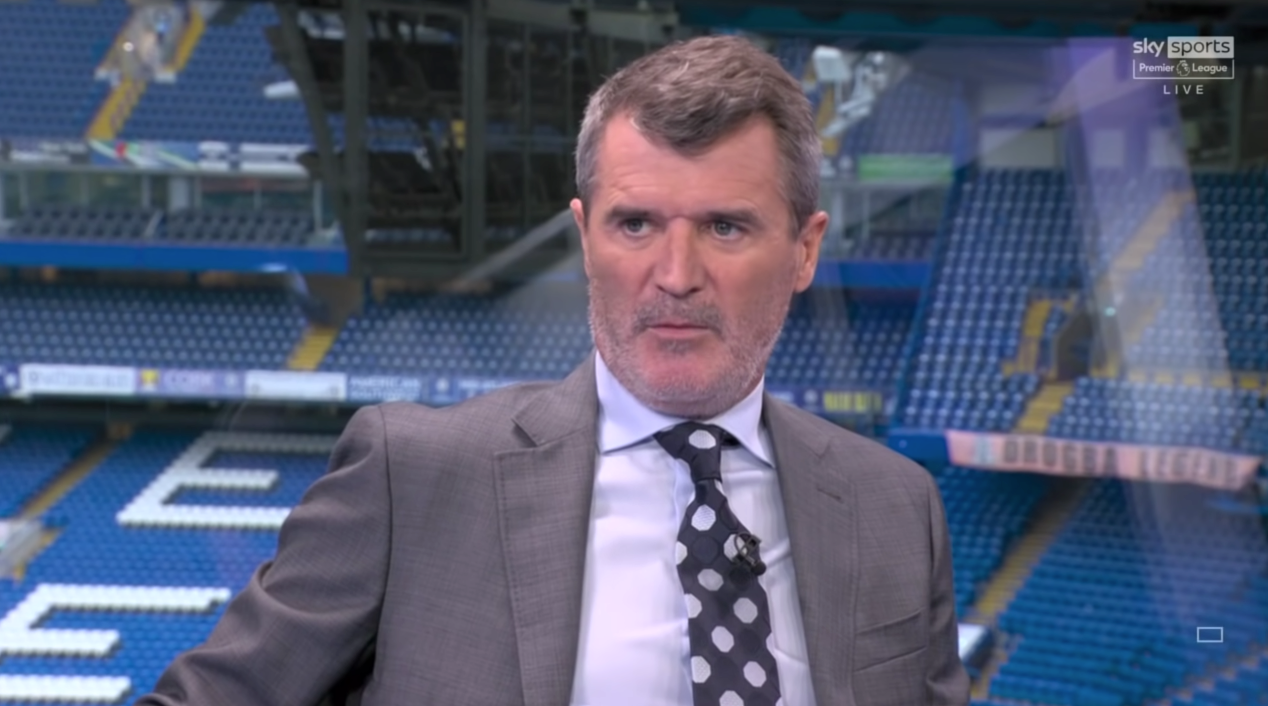 END_OF_DOCUMENT_TOKEN_TO_BE_REPLACED

"Absolutely brilliant, what a player," Keane said about Alexander-Arnold on Sky Sports before Liverpool beat Crystal Palace 3-1 on Sunday afternoon.

"He's fantastic, the stats you showed, absolutely brilliant, brilliant player. A local lad, I bet he can't believe his luck. The chances he creates, the assists, unbelievable.

"The assists, the positions he gets himself in, he's got a lot of courage. What a brilliant player."

Interestingly, Keane did not mention Alexander Arnold's apparent defensive shortcomings. Most pundits and fans often follow praise of the Liverpool defender by speaking about the deficiencies in the defensive aspect of the game.

Keane chose instead to focus on his obvious attacking skill, which is arguably the correct way to view the Liverpool full-back. It seems unfair to concentrate on Alexander-Arnold's weaknesses when he is so effective on the ball.

The England international, who was a midfielder before breaking into the Liverpool first-team in 2017, may not be a natural defender, but there are few players in the world who are as creative as him, as his performances this season so far have shown.