"It's really pathetic, but I wasn't surprised."

Roy Keane criticised Tottenham Hotspur for their 'Spursy' performance as they lost 1-0 to Middlesbrough at the Riverside Stadium on Tuesday.

Boro produced another cup upset as teenager Josh Coburn scored in extra time to ensure the team's progress into the sixth round.

END_OF_DOCUMENT_TOKEN_TO_BE_REPLACED

The Championship outfit had already knocked Keane's former side Manchester United in the fourth round before dumping Spurs out of the cup.

The Irishman also said that Harry Kane is 'part of the problem' for Tottenham, with the club are set to end another season without silverware. 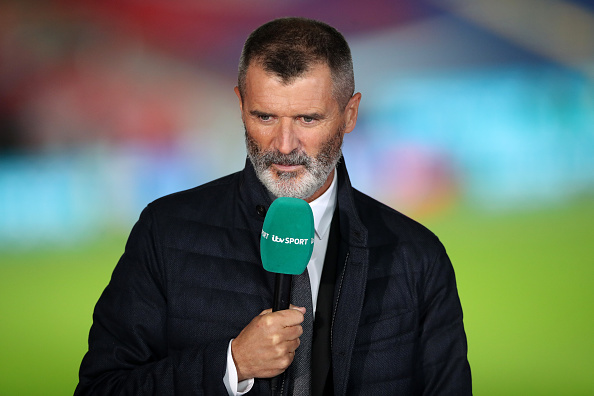 END_OF_DOCUMENT_TOKEN_TO_BE_REPLACED

Keane talked about the DNA of Spurs and how he believes that the club's players don't have the mentality to challenge for trophies.

The Corkman questioned the toughness of Antonio Conte's side and suggested that the team weren't motivated for a midweek fixture up in 'cold' Middlesbrough.

"Spurs… Spursy! How many times do we have to say it? Whatever's in that club's DNA - the players - there's a weakness there," Keane said on ITV Sport.

"It's really pathetic, but I wasn't surprised. Going up to Middlesbrough in midweek, probably a bit cold. No surprises there."

“Spurs… Spursy! How many times do we have to say it? Whatever’s in that club’s DNA - the players - there’s a weakness there. It’s really pathetic but I wasn’t surprised. Going up to Middlesbrough in midweek, probably a bit cold. No surprises there.”

When asked if he believes the result will influence Harry Kane's future, Keane stated that the Spurs striker 'needs to do more'.

"He is part of the problem, he's on the pitch, he needs to do more," the Irishman said.

Fellow pundit Ian Wright was keen to defend the 28-year-old, who has 18 goals in all competitions, despite a slow start to the Premier League campaign. 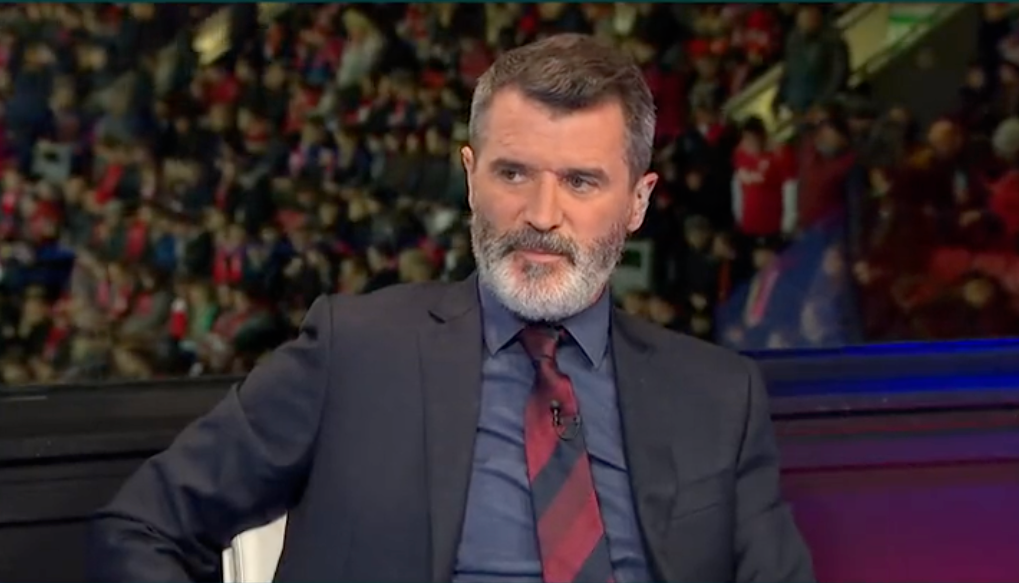 Keane was quick to respond and say it's not all Kane's fault but stated that clubs need their best players to set the example for the rest of the squad.

"I'm on about last night. It's not all down to Harry Kane. No, it's not, but if he is your main striker and he's your top guy?

"He's still got to do more, he's got to lead them. He doesn't lead them that well." 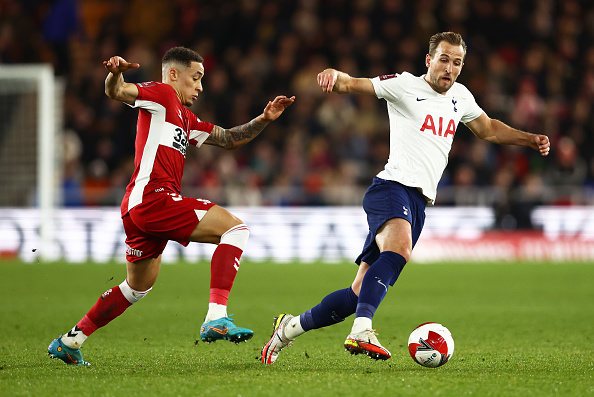 
popular
January transfer window 2023: Follow the latest updates live in our hub
Owen Farrell praises Johnny Sexton in revealing interview ahead of Six Nations
Shane Lowry confirms amicable split from caddie after four and a half year partnership
"Every team did it!" - Paul O'Connell on Roy Keane comment to Ronan O'Gara that he couldn't deny
British publication urges Gareth Southgate to claim Evan Ferguson for England
"It's crazy to think Bundee Aki might come straight in and start against Wales"
Everton release brutal 59-word statement to confirm Anthony Gordon departure
You may also like
2 days ago
Roy Keane flatly rejects longstanding perception of ex-Man United midfielder Paul Ince
5 days ago
Roy Keane on Man United's two most improved players since Ronaldo left
5 days ago
Roy Keane on how Lisandro Martinez is a step above 'modern defenders'
1 week ago
Troy Deeney says Harry Maguire's agent contacted him after comments about the player
1 week ago
Cristiano Ronaldo told Jorge Mendes they were 'done' if he failed to find big transfer
1 week ago
Quiz: Name the Argentina players to have scored for Man United in the Premier League
Next Page