The Red Devils began a new era under Erik ten Hag with a disappointing defeat at Old Trafford. Yet, the manner of the loss was extremely familiar to anyone who has watched the team play over the last few years.

The club's problems also extend beyond the pitch. 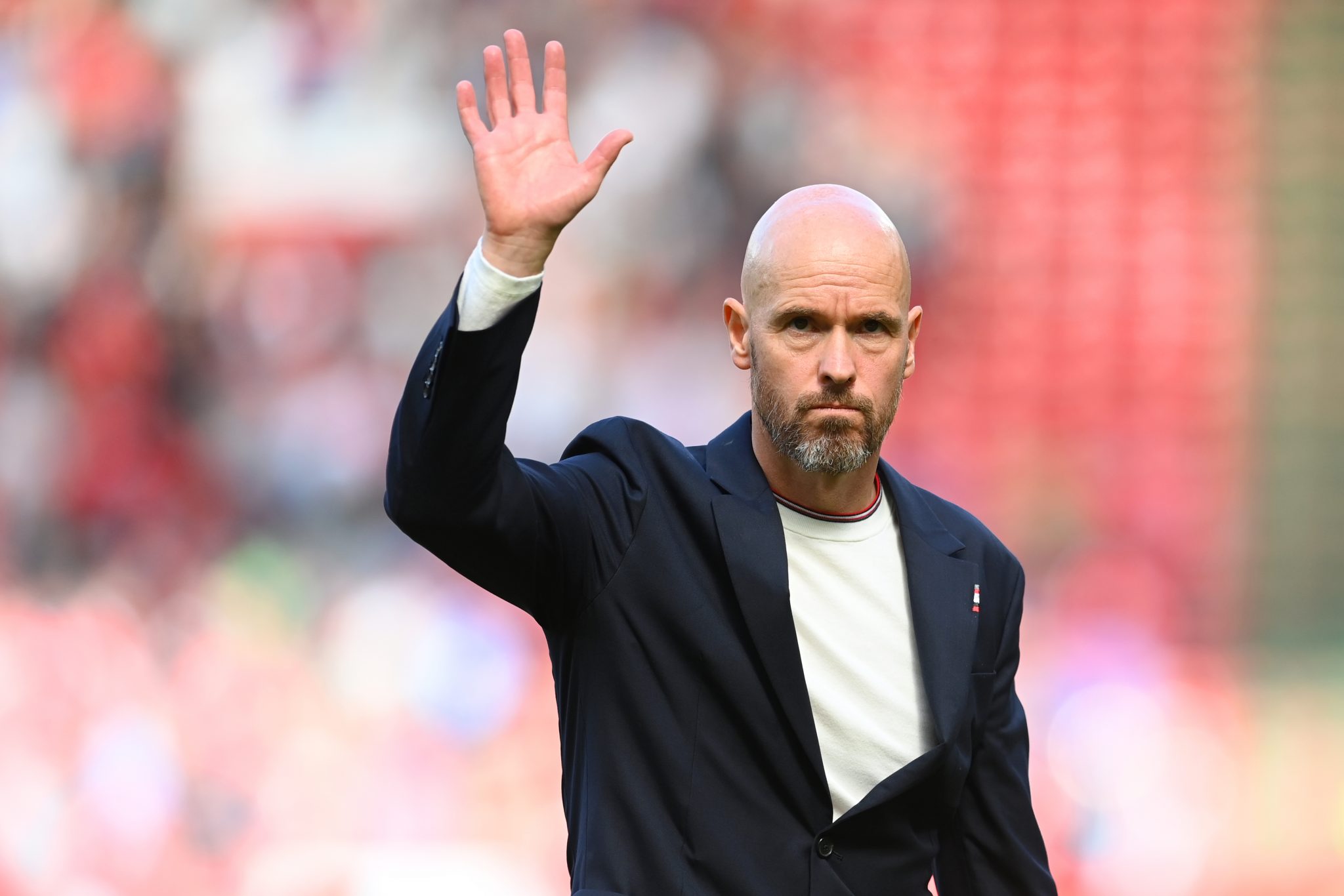 END_OF_DOCUMENT_TOKEN_TO_BE_REPLACED

The 33-year-old forward is not exactly the elite, marquee player United fans were hoping to see arrive at Old Trafford this summer.

However, it appears that the club's questionable approach to recruitment is still in operation. Man United have spent over a billion pounds on transfers over the last decade, and have had very little success to show for their outlay.

The Red Devils have also been one of the worst clubs in European football at selling players, rarely making a profit on any transfer. 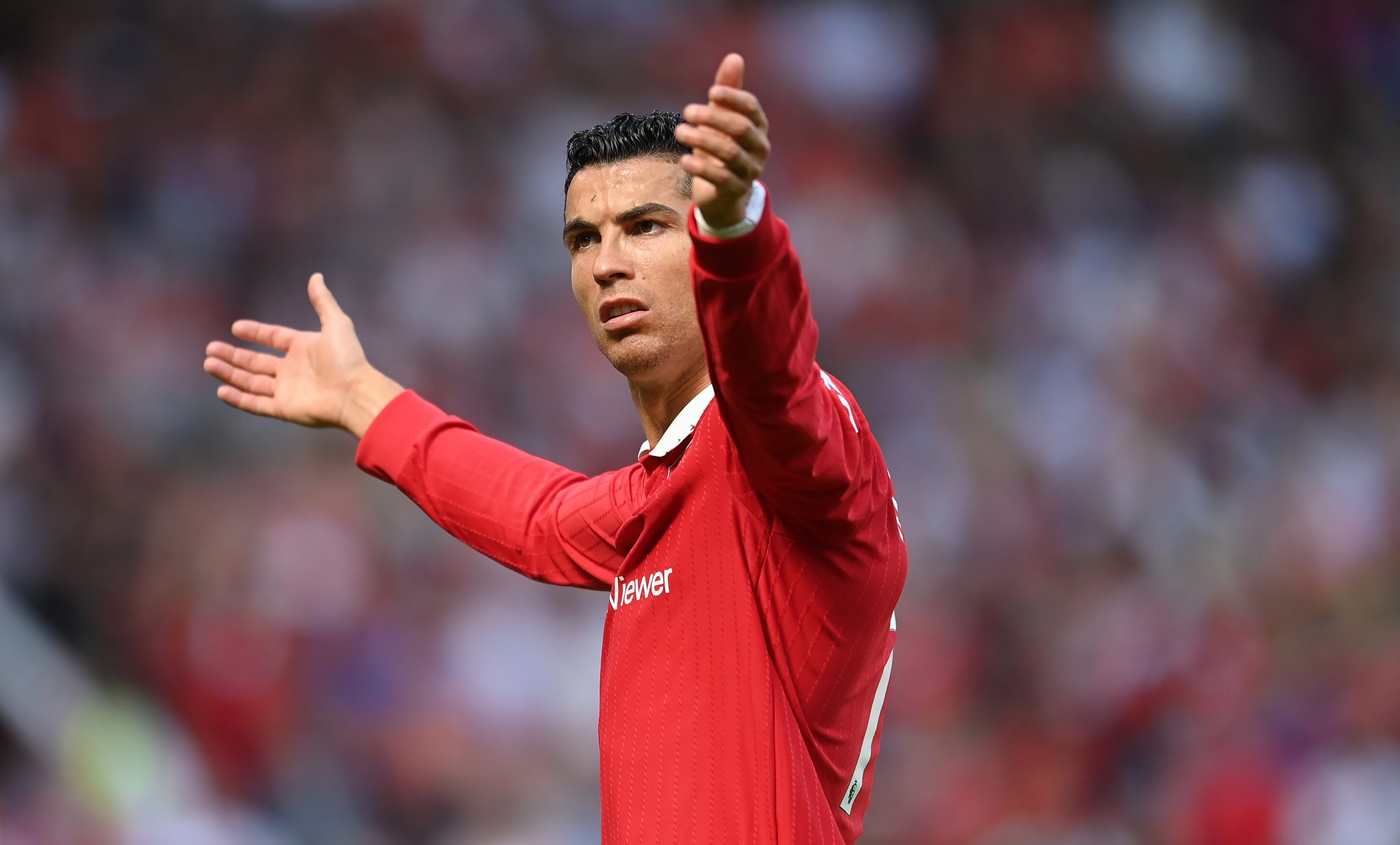 END_OF_DOCUMENT_TOKEN_TO_BE_REPLACED

On Sky Sports, Roy Keane was asked about Man United's transfer policy, and he summed up the haphazard nature of the club's approach.

The former Red Devils captain correctly asked who was leading the club's recruitment and making the final decision, with no clear plan evident from the signings and transfer links over the last few months.

"Who’s making these decisions? Who’s deciding which players are going to come in?" Keane said. 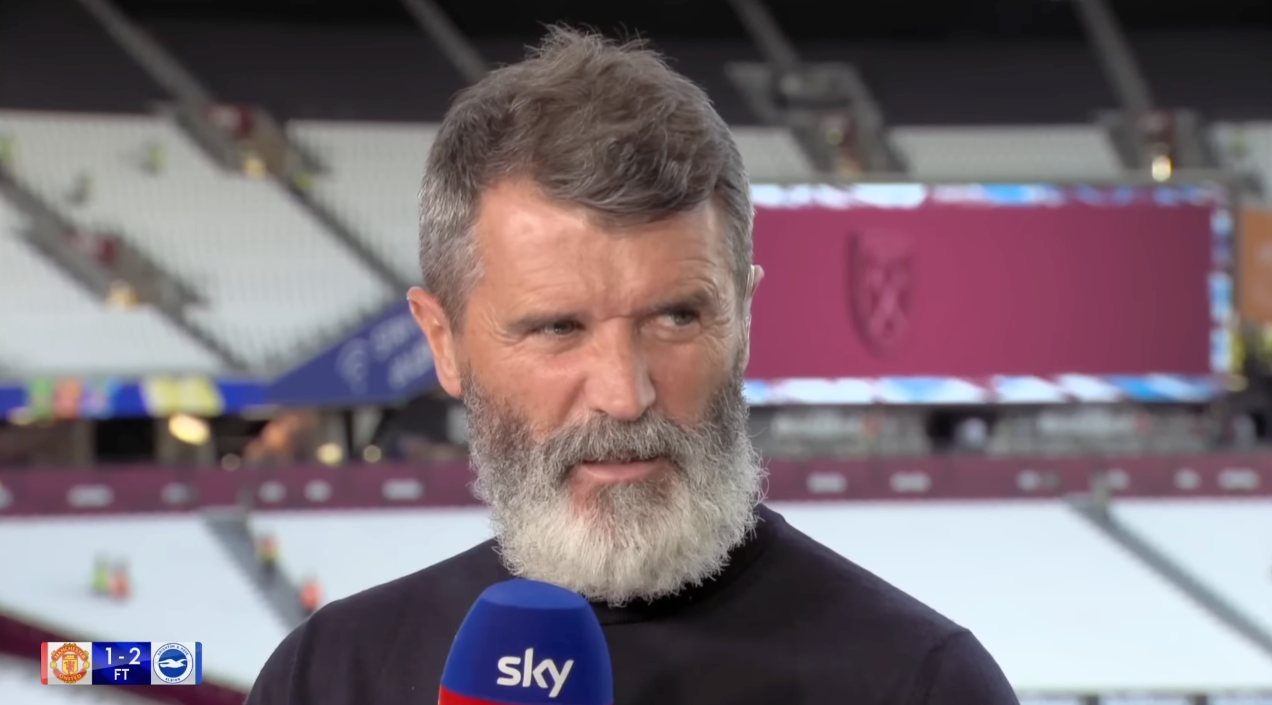 Keane also briefly mentioned Alex Ferguson, the club's former manager who has reportedly been given more of a say at Old Trafford. The Irishman wondered if Ferguson and David Gill, the former United CEO, now have a greater say in club matters.

"There’s talk about them going back to Alex Ferguson and David Gill," Keane said.

"My goodness, what is going on?"

Man United's next match is away to Brentford on Saturday, with Liverpool to visit Old Trafford the following week.

The Super Sunday panel had a lot to say about the issues at Manchester United after their defeat to Brighton 🔊pic.twitter.com/lvFKcE4dXx