What did he expect?

Gary Neville was naturally in jubilant form following Harry Kane's goal for England against Senegal, but Roy Keane handled it as most Irish fans would.

It was a frustrating 40 minutes for England to begin with as they couldn't seem to get the ball going or make any decent opportunities for a goal.

Then the incredible Jude Bellingham took the game by the scruff of the neck, charged through the opposition defence, and played in to Jordan Henderson who finished it well. 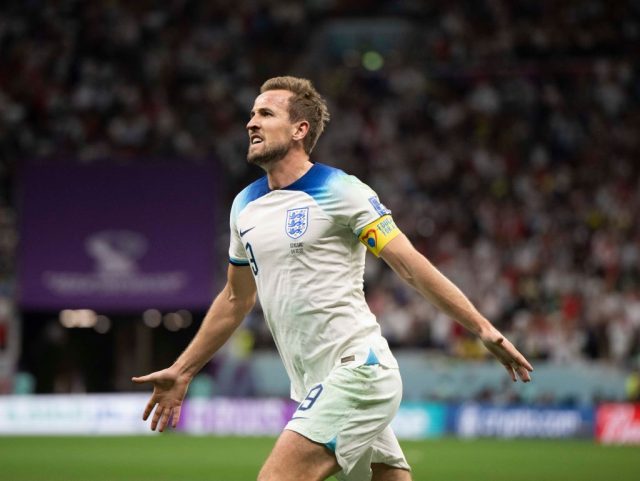 END_OF_DOCUMENT_TOKEN_TO_BE_REPLACED

In typical Henderson fashion, he was quick to make sure that Bellingham got all of the praise, despite scoring his first ever goal at a World Cup.

Then it seemed as though the floodgates opened, and six minutes later, Harry Kane scored his first goal of this tournament which meant that England when it at the break 2-0 up.

ITV released footage of the pundits when Kane scored and Keane's reaction could not be more different to that of Neville and Ian Wright. 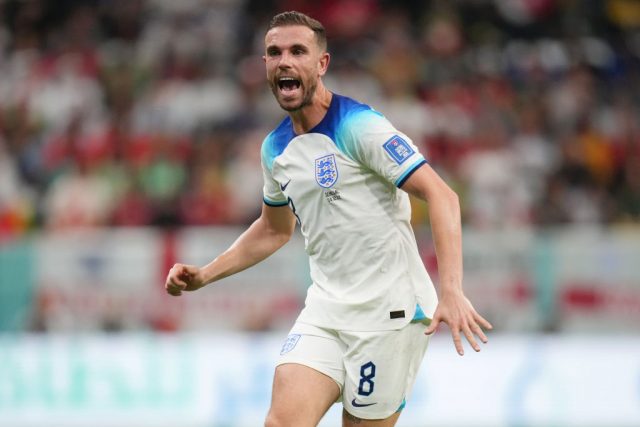 END_OF_DOCUMENT_TOKEN_TO_BE_REPLACED

When the ball hit the net Neville turned to Keane, and clearly thought about saying something but couldn't even meet the Irishman's eye, as he went straight to his pen and paper to nonchalantly scribble down some notes.

Neville had to make do with a solo celebration by himself, while Wright was jumping up and down in the background. 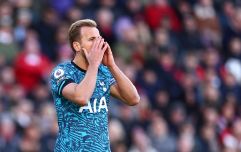 END_OF_DOCUMENT_TOKEN_TO_BE_REPLACED

Some thought that Keane might secretly be a fan of England after playing in the Premier League for so long, living there, and now covering most of their games on ITV.

However, even when they were off air, his Irish roots remained at the forefront, and his indifference towards the three lions remains fully intact.