On the nose, and no arguing either!

One day out from the Women's Euro 2022 final, between England and Germany, and three-quarters of the ITV studio panel were getting very excited. Roy Keane had been here before.

Last summer, Keane was part of the ITV punditry panel, alongside an excitable Gary Neville and Ian Wright, as Gareth Southgate's side got to the final of Euro 2020, only to lose to Italy in a nerve-shredding penalty shoot-out.

Before the game, host Mark Pougatch had jokingly goaded Keane by asking him, 'Are you jealous?' The Cork native replied:

"No, I'm not jealous. I was always proud to play for my home, Ireland."

END_OF_DOCUMENT_TOKEN_TO_BE_REPLACED

Following the shoot-out, with Pougatch, Neville and Wright all in a more reflective mood, it was Keane that put England's journey to the final into perspective.

"Instead of criticising players that missed [penalties]," he said, "I admire them for stepping up. And all credit goes to both goalkeepers for making some brilliant saves.

"A tough night for England, but sometimes you have to lose to win. The World Cup is only around the corner and these players will be the better for it. But you have to take your medicine and move on."

One year on and Sarina Wiegman has led another team, the women's senior side, to the Euro 2022 final against a slick-looking German outfit. Asked for his advice to Wiegman's team, Keane was typically no-nonsense in his reply. 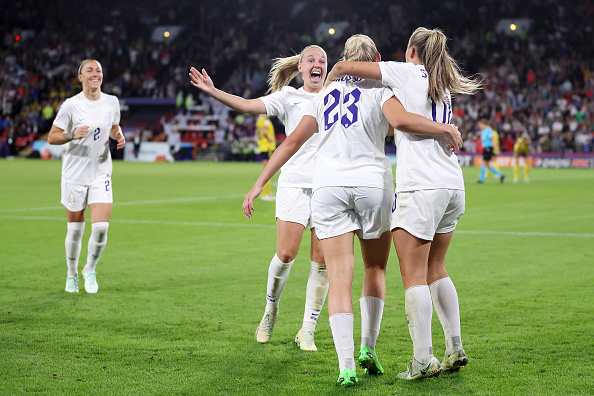 Roy Keane tells England what is at stake 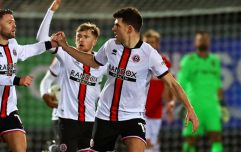 END_OF_DOCUMENT_TOKEN_TO_BE_REPLACED

Karen Carney, a former England international, and Ian Wright both teed up the Euro 2022 final, at Wembley, between the tournament hosts and the Germans.

"It's a brilliant match-up," said Wright. "England and Germany, at Wembley. What Sarina Wiegman has done is create a winning, inclusive culture. Everyone is together in that squad and hopefully they can finish it off on Sunday."

It was then, after sitting politely by as the two former England stars allowed themselves to dream, that Pougatch turned to Keane for his 'finals mantra'. The former Manchester United and Ireland captain declared:

"You only enjoy finals if you win them. Forget all the other rubbish. You've got to win, then it's a good day at Wembley. If you don't, disaster!"

Sitting beside him, Ian Wright could barely contain himself. A smiled crossed his lips as Keane sat there having delivered the sort of comments his old teammates were probably well used to hearing.

Another big Euros final awaits for England and an expectant nations. As Carney remarked, let us just hope it does not go to penalties.