"You shouldn’t be going over."

Roy Keane has revealed that he was frustrated with Alex Ferguson's thoughts on playing for Ireland, claiming that the former Manchester United manager didn't think it was as important as England.

The ex-United captain was also the skipper for his nation, and has explained how he would often be pressured not to play for his country by his club.

In a discussion with Micah Richards and Gary Neville, they were talking about the politics and battles that clubs would often have with national teams, especially when a player was injured. 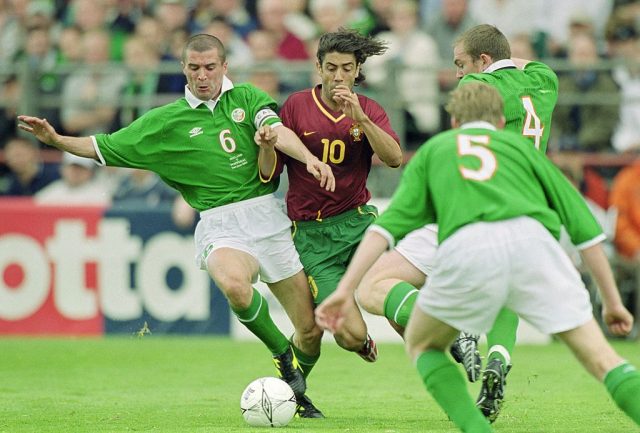 END_OF_DOCUMENT_TOKEN_TO_BE_REPLACED

Neville believed that United had a strong say over which of their players were allowed to go to England camp and which weren't, especially if they were carrying a knock.

Speaking at a World Cup preview event with SkyBet, Keane said: “I was under constant pressure when I was going away with Ireland from the Manchester United manager.

“I was constantly told, ‘you shouldn’t be going over’. Even if you weren’t injured and you had a little knock, they wouldn’t want you going, it was constant pressure. 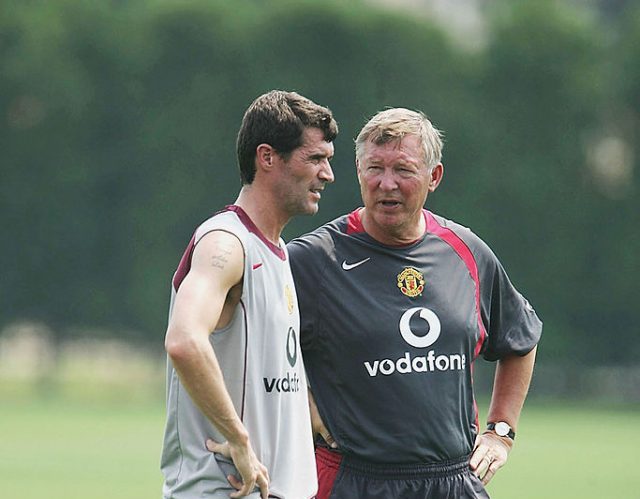 END_OF_DOCUMENT_TOKEN_TO_BE_REPLACED

“I used to see other lads going away and it used to frustrate me a little bit. I always felt like they looked at Ireland as maybe not as important as England. I see lads going to Argentina for friendly matches.

“I thought the club and the manager were definitely like ‘it’s ok if you go to Argentina, but Ireland…..’. (they) definitely had an issue when I was going away to play with Ireland.

"It used to drive me mad, and it put you under huge pressure….not going away to play for your country. I found it very strange and bizarre why a manager would do that to any player.”

Neville was quick to add that Ferguson was just as strict with the English players, but Keane was firm in his believe that it was even worse for Ireland, because of their standing on the international stage.