"You're very fortunate I wasn't there."

Roy Keane was working alongside Cesc Fabregas on Sky Sports Super Sunday for Arsenal vs Man United, and told the Spaniard that he was lucky he missed the famous pizza incident.

While remising about the fierce rivalry between the two clubs back in the Alex Ferguson and Arsene Wenger era, the incident came up where a pizza once hit the United manager.

It was later revealed to have been thrown by none other than the then Arsenal youngster, Cesc Fabregas, who let his temper get the better of him. 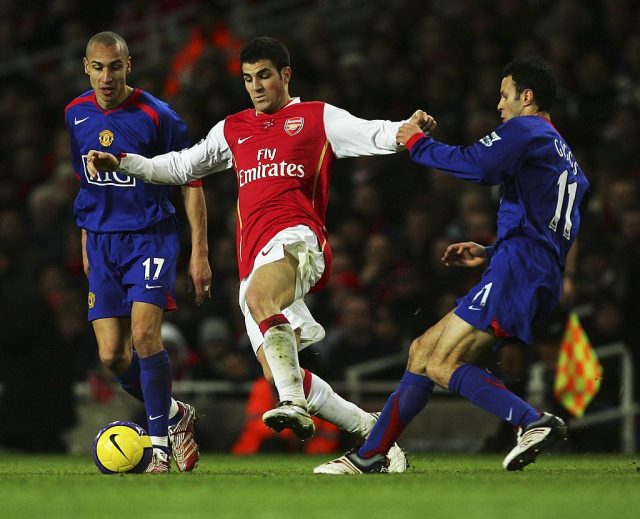 The pundits were also watching clips of goals and games, and in one instance a clip was shown that didn't exactly cover Gary Neville in glory.

His former United captain proved that old habits die hard and was straight in with some criticism.

"You just turned your back on it Gary, just go and engage him. You ended up doing nothing.' 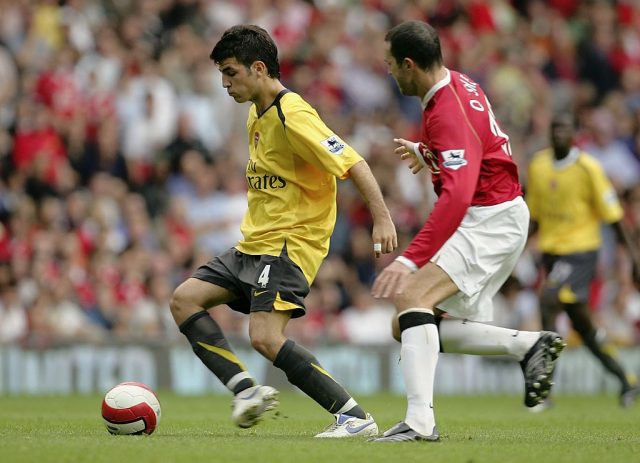 But Jamie Redknapp spotted his opportunity to jump in and get the irishman riled by asking Fabregas about 'pizzagate'.

A laughing Fabregas shot back: "I already said what I had to say about this. I still feel a bit embarrassed about it sometimes.'

Redknapp asked: 'Were you there Roy?' 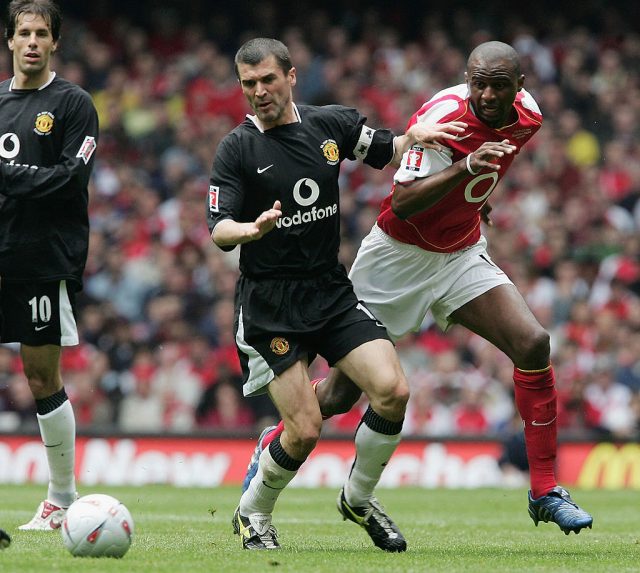 Keane said: "I missed that game. You're very fortunate I wasn't there."

Fabregas: "Or maybe you're fortunate that you didn't get the pizza?"

Keane: "Maybe so. It was a margarita I hope?"

Not Jamie asking Cesc about THAT Pizza moment 😭😂

Last night's game between the two sides showed some of that rivalry was very much alive as the quality of football was high, but the passion was palpable.

The Gunners dug deep to get a late winner, taking all three points in 3-2 win, and for the first time in a. long time, this felt like a clash between to title contenders.


popular
Ireland vs Wales: All the big talking points, moments and player ratings
Conor McGregor offers solution to Croke Park fiasco that should suit all parties
Conor McGregor hit by car ‘at full speed’ while cycling
Hugo Keenan shows incredible speed to save the day after rollicking Irish start
Allianz National League Round 2: All the action and talking points
Everton release brutal 59-word statement to confirm Anthony Gordon departure
Ireland team to play Wales: Andy Farrell's XV, the big calls and bold cuts
You may also like
2 days ago
Roy Keane reminds everyone of his feelings towards Newcastle United ahead of cup final against Man United
2 days ago
Even Roy Keane felt Michael Dawson went too far with his remark to Tom Heaton
2 days ago
Roy Keane says Man United's improvement is down to "energy sappers" leaving
2 days ago
Jaden Sancho can't hide his smile as Old Trafford give heartwarming reception
3 days ago
The four players offered to Man United before they decided on Marcel Sabitzer
4 days ago
Harry Maguire rejects offer from Inter Milan to fight for Man United place
Next Page