Some players believe he is looking for a move away from Chelsea.

Romelu Lukaku reportedly lacks support from his Chelsea teammates after he revealed he was unhappy at Stamford Bridge in an explosive interview.

Thomas Tuchel dropped the Belgian striker from the Blues' squad for the 2-2 draw with Liverpool on Sunday. 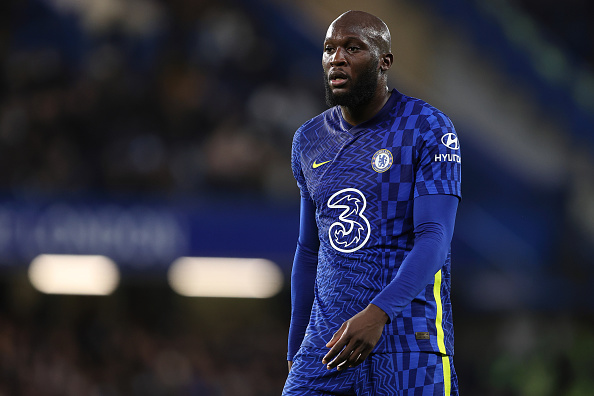 Lukaku unhappy with his situation at Chelsea.

END_OF_DOCUMENT_TOKEN_TO_BE_REPLACED

Lukaku has been at the centre of controversy after an interview was aired last week. The 28-year-old revealed his unhappiness at Stamford Bridge and said he doesn't fit into Tuchel's tactical style. The former Man United forward also spoke of his love for his former club Inter Milan.

Chelsea manager Tuchel has taken a dim view of both the comments made and the timing of them, with both parties set to hold talks about the situation on Monday. 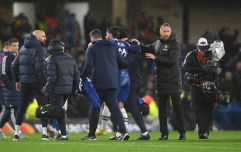 END_OF_DOCUMENT_TOKEN_TO_BE_REPLACED

According to The Athletic, many Chelsea players have taken the head coach's side in the dispute, and believe that the Belgian striker is looking for a move away from the club.

The report also adds that there is 'little support' for Lukaku following the striker’s actions. It is understood that 'none' of the Chelsea squad 'can believe' he conducted the candid interview. 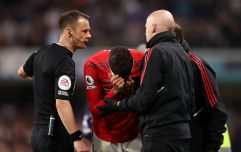 END_OF_DOCUMENT_TOKEN_TO_BE_REPLACED

Lukaku has received widespread criticism for his comments since the interview aired. Former Chelsea striker Jimmy Floyd Hasselbaink slammed the forward for being 'disrespectful'.

It is also reported that the west London club were in the dark about Lukaku's interview taking place. The player is said to have bypassed the club's procedure for interviews. 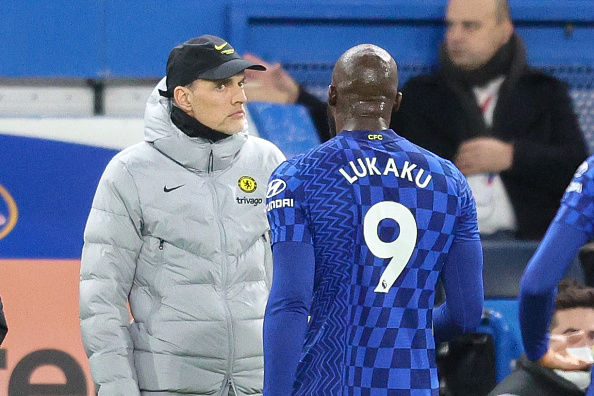 The club's hierarchy were reportedly shocked and confused when the interview aired, leading to an immediate inquest taking place to figure out how it was able to happen. Despite the initial inquiries, internal disciplinary action has still not been ruled out.

Lukaku - who became the club's record signing when he returned to the Bridge for €100m last summer - has scored seven goals and grabbed two assists in 18 appearances this season.


popular
Roy Keane's issue with Argentina star could rival Graeme Souness and Paul PogbaA~WQA~~~~~~AAAA
Lionel Messi makes Gary Neville eat his words after "silk pyjamas" comment
Roy Keane cracked up Ian Wright and Gary Neville with England team spirit remark
Roy Keane takes moment on TV to pay tribute to his old team in Cork
Roy Keane shoots down ITV presenter's 'excuse' for England's draw with USA
'I was so stressed the week before the All-Ireland and I ended up having a panic-attack' - O'Shea and O'Sullivan open up
Ronaldo finally reveals why he got that hideous haircut
You may also like
1 month ago
Five talking points as Man United face Chelsea at Stamford Bridge in a huge Premier League game
1 month ago
Thomas Frank and Graham Potter interview each other ahead of Brentford v Chelsea
1 month ago
John Terry criticises Roy Keane for refusing fan selfie in deleted tweet
1 month ago
Chelsea 'willing to go above release clause' for Christopher Nkunku
2 months ago
Why have some Premier League games been postponed this weekend?
2 months ago
"Aubameyang looked a mile off it tonight” - Ex-Chelsea star was not impressed with Graham Potter's side
Next Page