Martinez could return to Goodison Park

Roberto Martinez has suddenly emerged as the favourite to take over the role as Everton manager after Rafael Benitez was sacked on Sunday.

The news finally broke on Sunday that Benitez had been relieved of his duties as Everton boss, with defeat against Norwich City the final nail in the coffin for his short-lived tenure.

END_OF_DOCUMENT_TOKEN_TO_BE_REPLACED

To be honest, it's a surprise it even got this far. The relationship between Benitez and supporters of the Toffees was never a strong one given the Spanish coach's history with rivals Liverpool. Benitez is a bonafide Liverpool legend after helping the Reds win the European Cup in 2005. 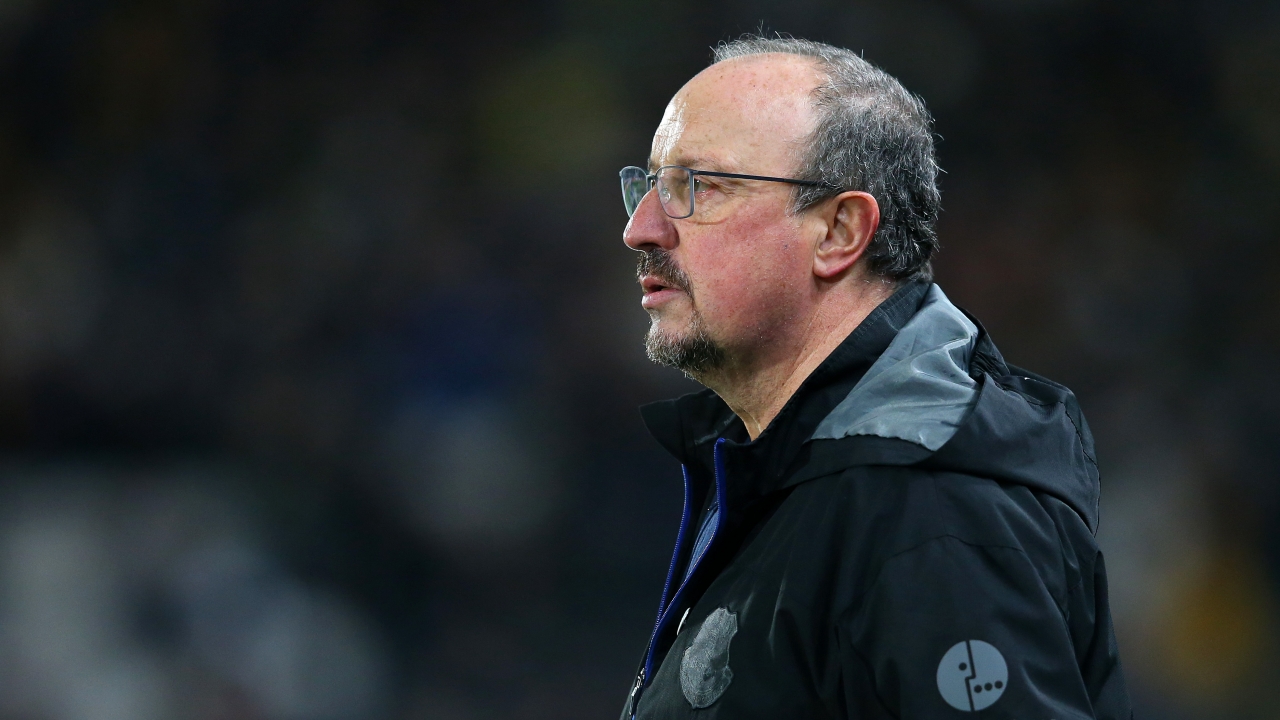 According to the Times and the Telegraph, Roberto Martinez has emerged as the favourite to replace Benitez and return to the club he managed before taking his current role as manager of the Belgium national team in 2016.

END_OF_DOCUMENT_TOKEN_TO_BE_REPLACED

Discussions are said to have moved swiftly and the Toffees are now waiting to hear back from the Belgium Football Association on their stance regarding Martinez and if he will be allowed to return to Merseyside.

🚨 | Roberto Martinez is high on Everton's shortlist to become their next manager.

🇧🇪 It will be difficult as it's understood Belgium do not want to let him go. pic.twitter.com/eyAhZPVkrA

END_OF_DOCUMENT_TOKEN_TO_BE_REPLACED

Protests from sections of the fanbase ultimately ended his time at the club with Martinez sacked at the end of the 2015-16 campaign despite guiding the club to the semi-finals of both domestic cup competitions.

Whether the appointment of Martinez would be a long-term solution is another question with one report suggesting that he may return to the club on an interim basis before they assess their options in the summer.

As being mentioned in many places, Roberto Martinez is now firmly in with a chance of being brought into Everton - potentially on an interim basis.

Other names have been touted with the job - most noticeably former Toffees star Wayne Rooney, admired especially for his work to keep Derby County within touching distance of survival in the Championship, despite a 21-point deduction.

Graham Potter, Sean Dyche and current Everton coach Duncan Ferguson, who has previously taken charge on a caretaker basis, are also other possible candidates for the vacant role.


popular
Roy Keane shows great comic timing after Jack Grealish party invite
Cutting through the contradictions from one of the worst television segments of the year
France the sore losers as Ireland Men reach first ever Sevens World Series final
Noel Gallagher left 'covered in blood' after headbutt from Ruben Dias’ dad
Kilkenny corner back does what every defender is supposed to do to win All-Ireland under-20
"I don't want to stick the knife in" - Are Leinster in Munster's heads?
Ralf Rangnick nicknamed 'specs' and subject to 'bully behaviour' at Man Utd
You may also like
1 day ago
Roy Keane shows great comic timing after Jack Grealish party invite
1 day ago
Man City apologise to Robin Olsen after he was 'attacked' during pitch invasion
1 day ago
Roy Keane had no time for Micah Richards' Man City celebrations
1 day ago
Roy Keane has 'no sympathy' for relegated Burnley after sacking Sean Dyche
1 day ago
Man City win fourth Premier League title in five years
1 day ago
Jamie Redknapp reminds Roy Keane of brutal Spurs comments
Next Page