The immediate challenge facing the incoming caretaker manager will be to stop the bleeding at Manchester United.

The recovery process is not expected to properly begin until the summer, when Jose Mourinho's permanent successor will be appointed.

Mourinho was relieved of his duties as United manager on Tuesday morning, bringing a predictable close to his time in charge at Old Trafford.

END_OF_DOCUMENT_TOKEN_TO_BE_REPLACED

At the time of writing, a caretaker manager has yet to be named although former Red Devils striker Ole Gunnar Solskjaer is favourite to take over on a temporary basis.

Ex-United youth player Robbie Savage has had his say on the current state of the United squad and could only come up with three names when considering who is of the calibre deserving of a place in the team.

"The new manager will need to spend another £500 million"@RobbieSavage8 says of the current squad only Marcus Rashford, Paul Pogba and David de Gea are of true #mufc quality.

Watch us on the 🔴 button or via the @BBCSport apphttps://t.co/v7v00td6Xi pic.twitter.com/EGVfmlainF

END_OF_DOCUMENT_TOKEN_TO_BE_REPLACED

"In the midfield area... Herrera? No. Fellaini? No, even though he's done a good job. Matic has won the Premier League but is he a Manchester United player? Creativity-wise and taking risks, no.

"Lukaku, even though he's done OK, is he at Manchester United's standards? Are you going to win the league with Lukaku? No and that's just my opinion. 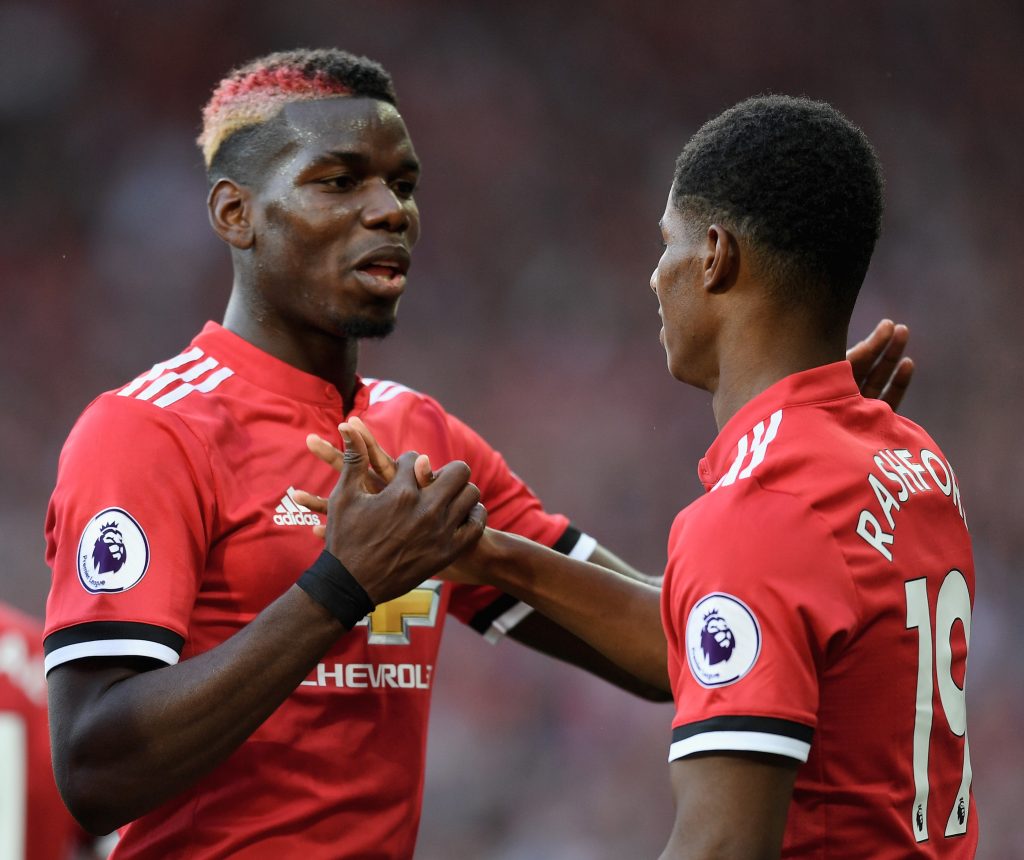 END_OF_DOCUMENT_TOKEN_TO_BE_REPLACED

"If you're looking at a new manager coming into the team, they need to spend another £500 million. They've just beaten Chelsea in the youth Cup, by the way, and Mason Greenwood got a hat-trick. He's got fantastic ability. They've got Tahith Chong, who is a very good player as well. So they have got players coming through the youth academy system. They've just had a 14-year-old become the youngest ever player to play in a youth tournament, Shola Shoretire.

"Nicky Butt and all the people are doing a good job there so they have got players who can transfer to the first team but at this moment in time and with the players who are playing, they need at least nine or ten new players.

"The worrying thing was when they played against Fulham, only three of Jose's signings started in that game, which tells its own story."