'You're lucky I even put you in the top 5 after the racism case'...

Rio Ferdinand has called out John Terry after the former Chelsea captain embarrassed himself on Instagram with a petty response to one of the former's takes on BT Sport.

Speaking to Virgil Van Dijk ahead of the Champions League final on BT Sport, Ferdinand was choosing his top five centre-backs in Premier League history.

After putting himself top and his long-term defensive partner Nemanja Vidic in second, Ferdinand then opted to put Van Dijk in third, ahead of Jaap Stam, with Terry in fifth.

"I believe I was number one. Serious," said Ferdinand. 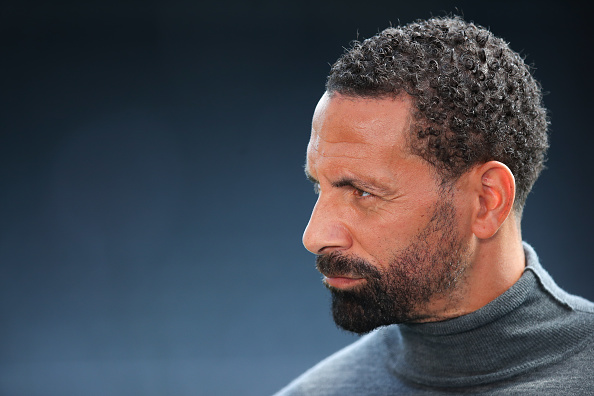 Terry fires back at Ferdinand 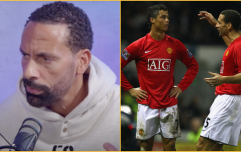 END_OF_DOCUMENT_TOKEN_TO_BE_REPLACED

Despite receiving praise for his ability, passion and longevity, former England captain Terry wasn't impressed with his placement in Ferdinand's rankings.

The 41-year-old posted a number of graphics to his Instagram story - including the number of times he made the World XI and his win percentage being higher than any other defender - as he defended his position.

Terry accompanied his response with the caption: "Opinions are great but stats don’t lie…"

END_OF_DOCUMENT_TOKEN_TO_BE_REPLACED

Ferdinand called Terry out on Twitter for having a fragile ego and mentioning the court case between Terry and Rio's brother Anton Ferdinand after Terry was accused of racism in 2011.

Terry was cleared of the charge in a court of law. 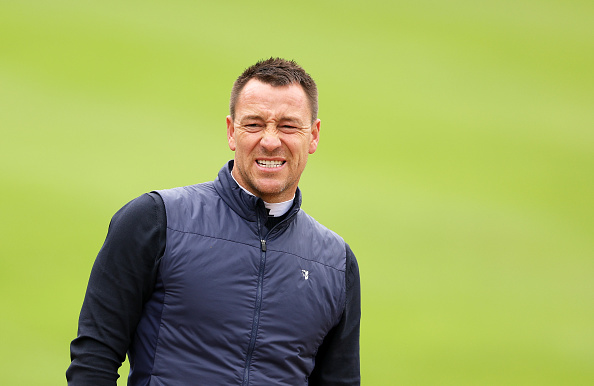 @JohnTerry26 The moment one has to start pushing their own records and stats it’s really time to start addressing the fragile ego.
Your lucky I even put you in the top 5 after the racism case with my brother so be thankful you made it.

"The moment one has to start pushing their own records and stats it's really time to start addressing the fragile ego," Ferdinand wrote.

"Your (sic) lucky I even put you in the top 5 after the racism case with my brother so be thankful you made it."

Just a few minutes later, Terry then bit back, addressing Ferdinand's accusation of having a fragile ego but ignoring the other part.

"A fragile ego is putting yourself at Number 1. Thanks for putting me in your top 5," Terry responded.


popular
World Cup 2022 Day 12: All the major action and talking points
The FootballJOE Qatar World Cup 2022 Geography Quiz
From Ireland to Argentina: Alexis Mac Allister's Irish roots explained
France demand FIFA change result of World Cup defeat over 'rule break'
Cristiano Ronaldo 'agrees £173m-a-year deal' with Saudi club
"Nowadays, even if I don't hit a ball, I don't care as long as we win" - Gleeson learning from the past
Castleknock's Warnock the hero as Maynooth win first ever Ryan Cup final
You may also like
1 month ago
Rio Ferdinand defends Cristiano Ronaldo's decision to snub Gary Neville
1 month ago
Peter Crouch on why he may not have done iconic celebration if VAR was around
1 month ago
Rio Ferdinand's defence of Cristiano Ronaldo on BT Sport was beyond embarrassing
1 month ago
Jamie Carragher claims Cristiano Ronaldo asks Rio Ferdinand to defend him over WhatsApp in Twitter spat
2 months ago
Trent Alexander-Arnold accused of a 'lack of desire' in Napoli thrashing
3 months ago
Rio Ferdinand concerned that Antony could follow a similar path to Jack Grealish
Next Page