"We just sort of limped over the line in the end."

The former Manchester City captain was very much of the option that Ireland need to be dominating games like this and despite getting the win, it didn't leave too much room for positivity.

"It was very slow predictable stuff and we got lucky I suppose in the last couple of minutes with a penalty. There wasn't a lot in the game - I think we had five shots maybe on target and Armenia had three. 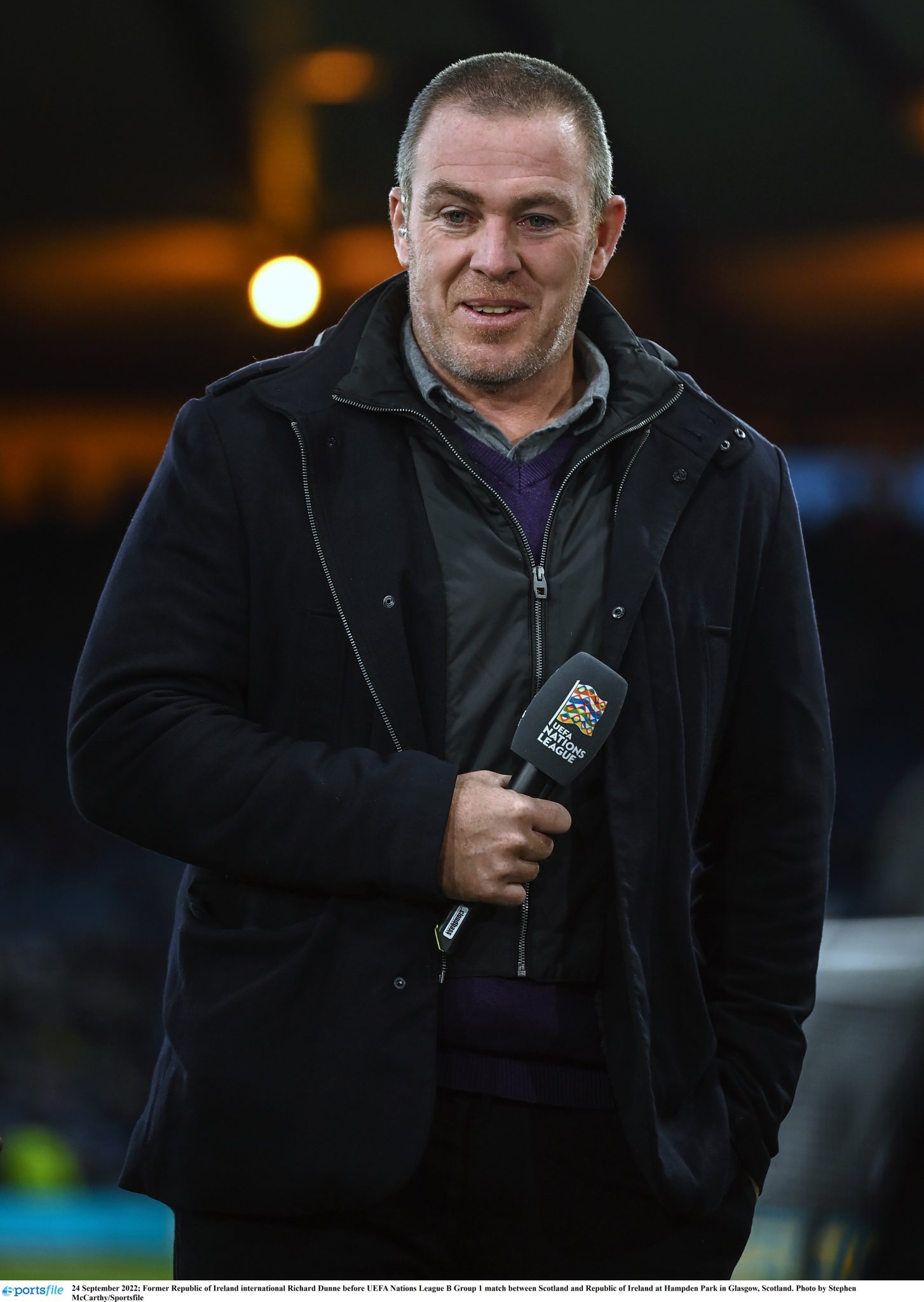 "It wasn't like we were battering down the door and waiting to score, we just sort of limped over the line in the end."

When asked about Stephen Kenny, and the future of this Ireland team, Dunne admits that things haven't been good enough.

“You hear a lot of statistics about the Irish team, about three defeats in 16 or 17 games or something – the fact is we’ve won four of 21 competitive games, which isn’t good enough,” he stressed when speaking on Premier Sports.

END_OF_DOCUMENT_TOKEN_TO_BE_REPLACED

“The manager is going to be there for the next campaign, that’s going to happen. He’s said that the team is going to be better in a year’s time, which will be three years into his reign, so…”

The former Ireland defender then claimed that Ireland’s Euro 2024 hopes rest on the draw they will receive. 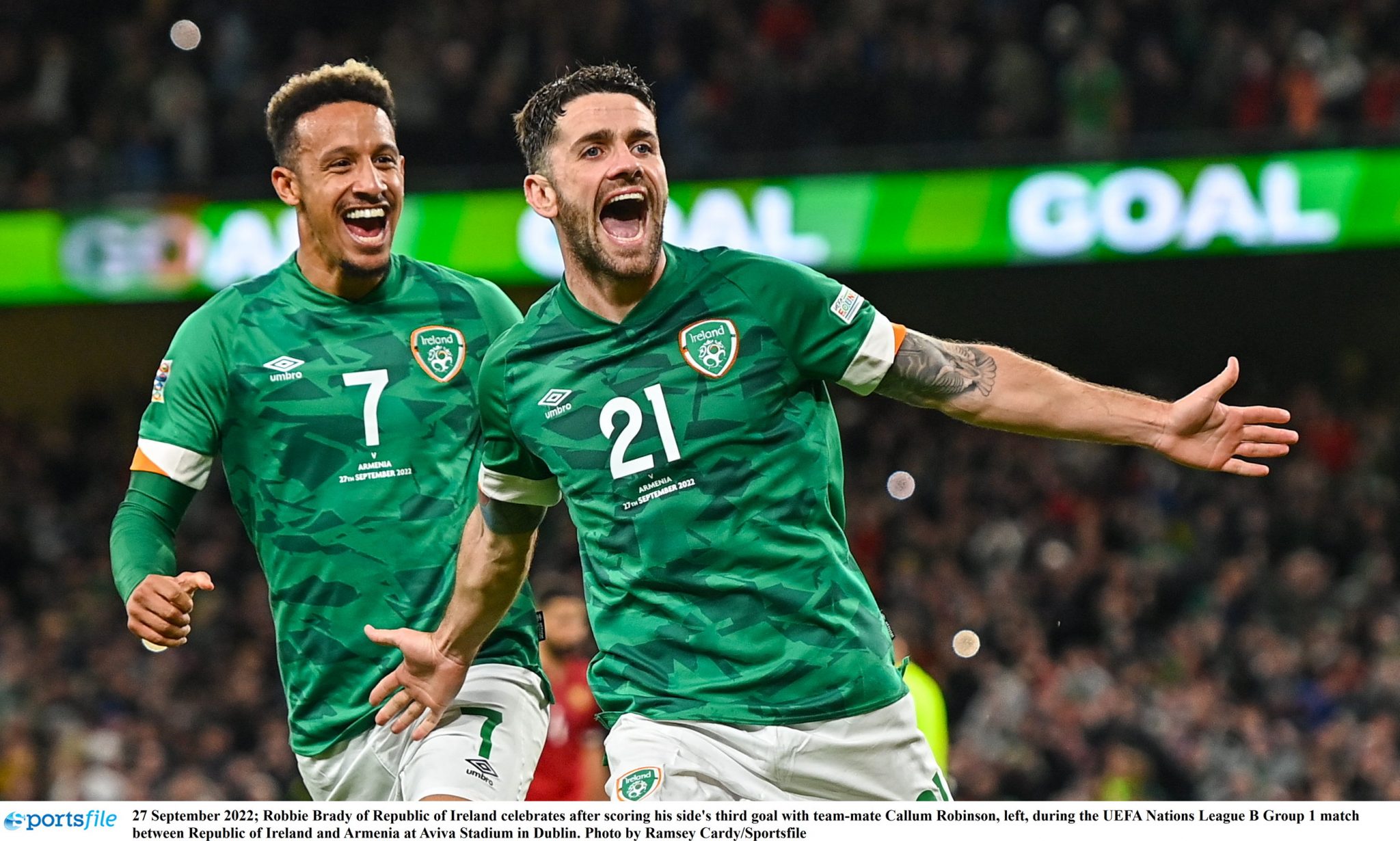 “We were supposed to win this group and we ended up in a relegation battle against the 92nd-best team in the world and it’s a last-minute penalty, so it depends on the group, on the draw, it always depends on the draw,” he added.

“Fingers crossed, there are more positive results to come, but we’ll see.”