Funding for GAA coaching in Northern Ireland schools is to run out within weeks due to the current political impasse at Stormont.

The ongoing political deadlock in Northern Ireland is threatening 25 GAA coaching jobs as well as 19 Irish FA jobs that are spread around 450 schools in Ulster.

Despite having been twice saved already without ministerial approval, fears are now circulating that the initiative can only be saved this time by appointing a minister, which would mean ending the 18 month long lock-out at Stormont.

Speaking to the Irish news, the Ulster Council claimed it is working alongside the IFA and political representatives and are currently in discussion with the Department of Education about funding for the Curriculum Sports Programme.

All-Ireland winner turned politician Justin McNulty has been in an integral part of the current drive to save the programme. 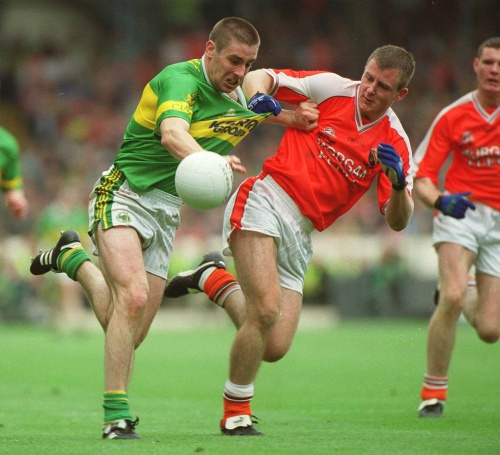 "Today I led a cross-party meeting with representatives from the Department of Education, Ulster GAA and the Irish Football Association in attendance. It was agreed by all in attendance that the Curriculum Sports Programme is of immeasurable value to our children and young people."

"The Curriculum Sports Programme is not guaranteed to continue past October due to lack of allocated funding."

"This is another horrific example of the collateral damage of the on-going political deadlock." 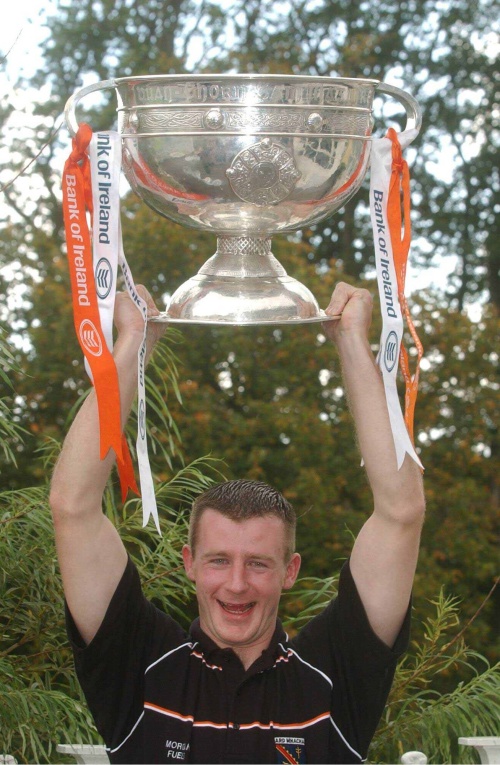 Cutting funds could turn out to be detrimental for Gaelic Games in Ulster, as a lot of work has been going on to strengthen the games in Northern Ireland's capital, Belfast.

You can read Justin McNulty's statement in full here.