The message was simple, no European Super League! Some messages were powerful, some were moving and some were just down right hilarious.

If you thought football signs peaked during the "Wenger Out" era then prepare to eat your words, as these fans tear into the fat cats in private boxes and reclaim football for the people.

10. Hello, Earth to millionaires! You will just have to manage with owning three yachts because football belongs to the fans 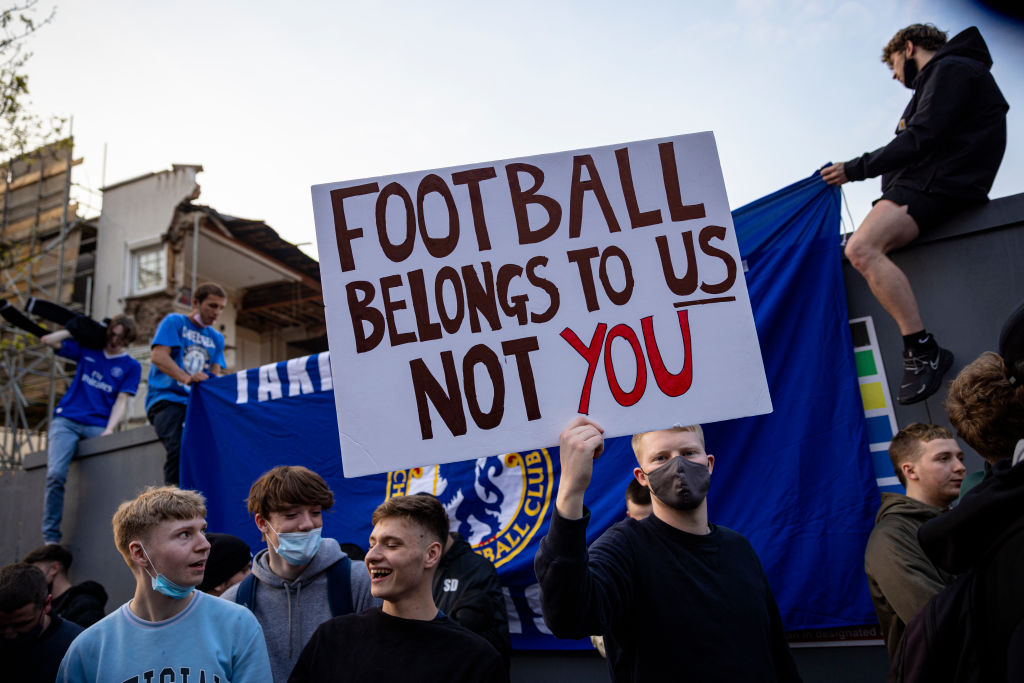 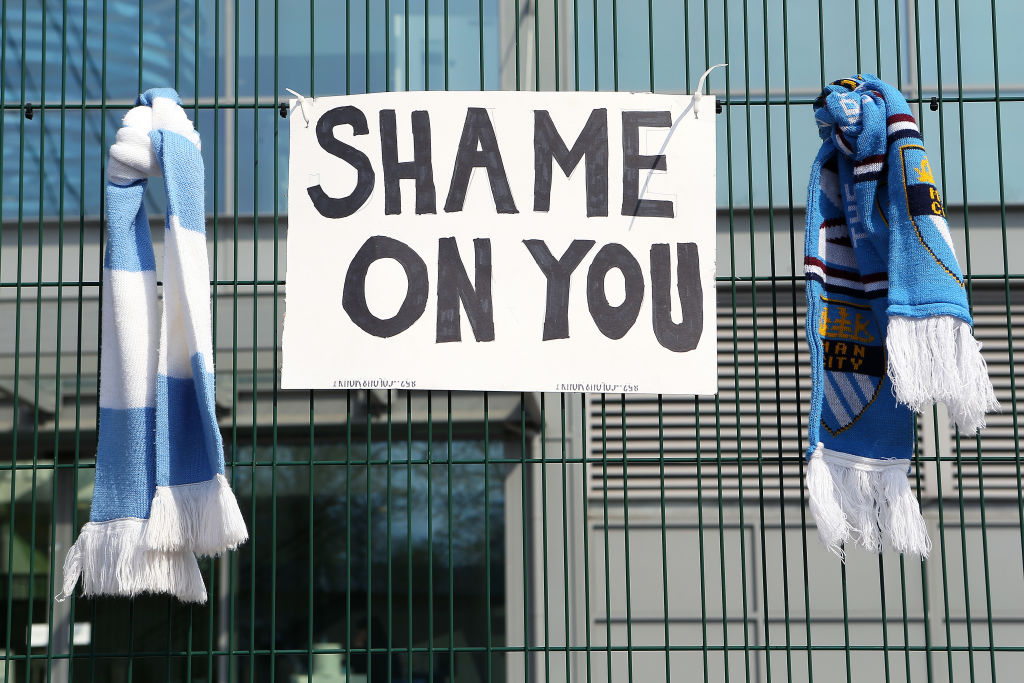 My son just said to me ‘Daddy, I think it’s really good that the bad men didn’t ruin football’

8. This isn't just about the six clubs who opted for the breakaway league, this signals the death of football itself! 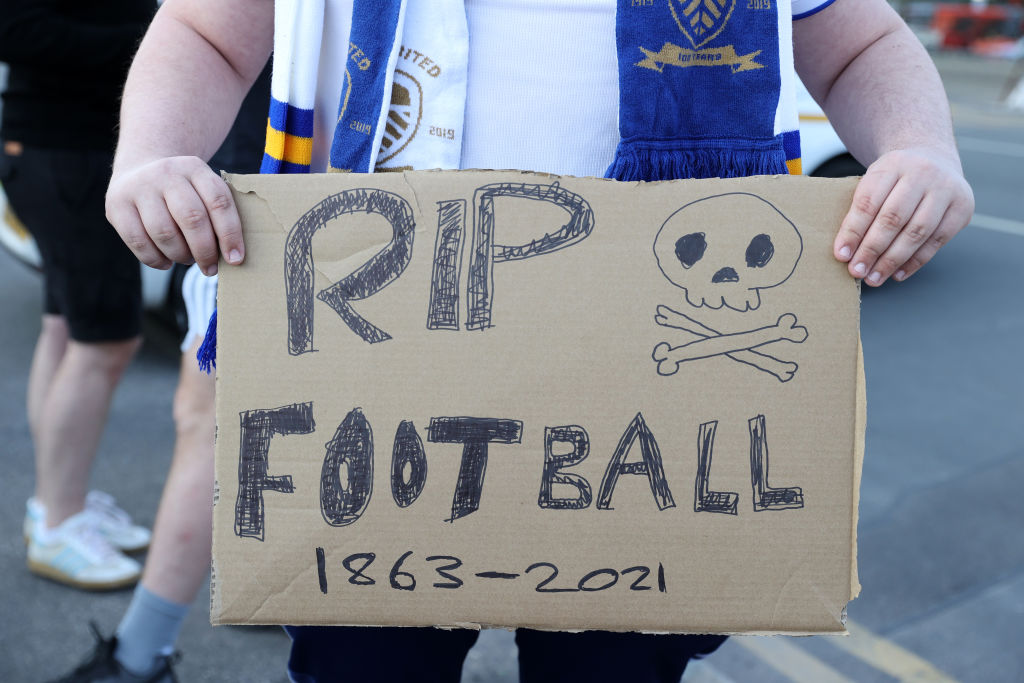 7. The simplicity, the use of colloquialism, the crude handwriting next to the perfectly sculpted artwork, this message shows the divide of "us" and "them". 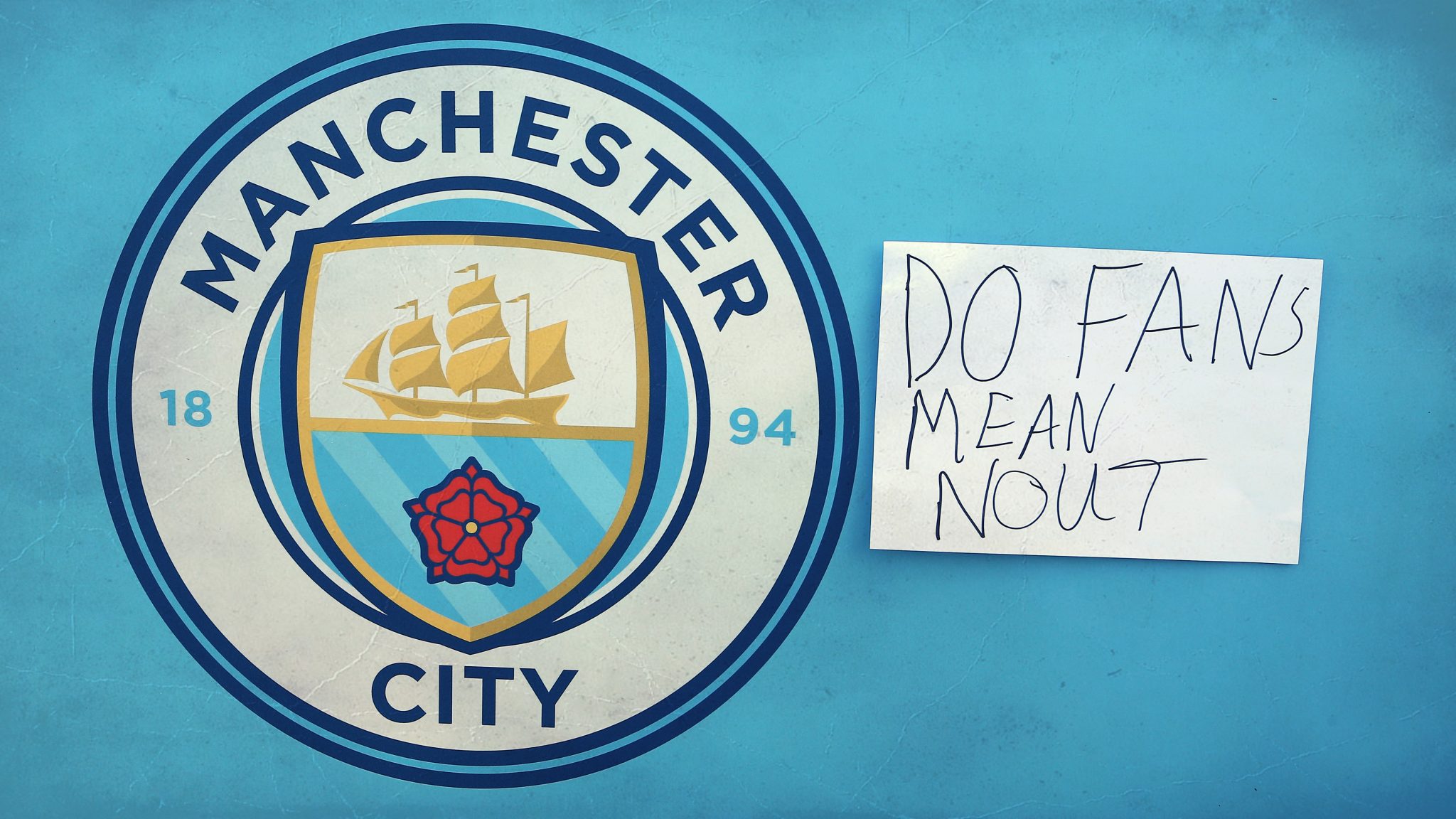 6. FSG brought Klopp, the Champions League and the Premier League during their time on Merseyside, so the fact that Liverpool fans are willing to go against the owners and back the protests shows how passionately they feel. 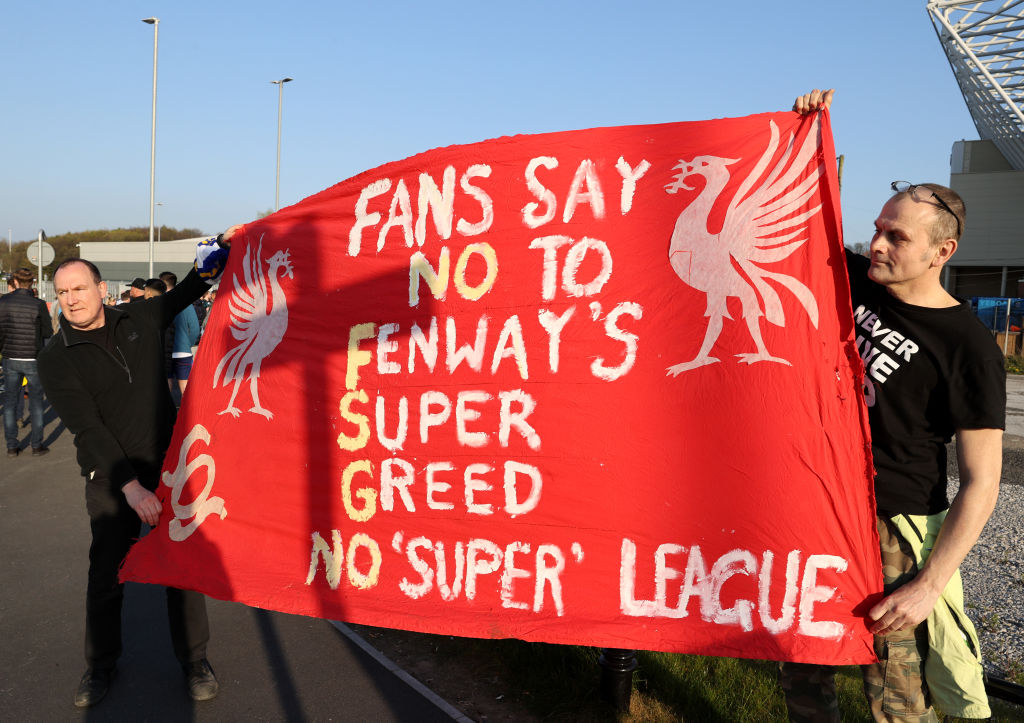 5. It's not about making the rich richer, it's about saving the beautiful game. 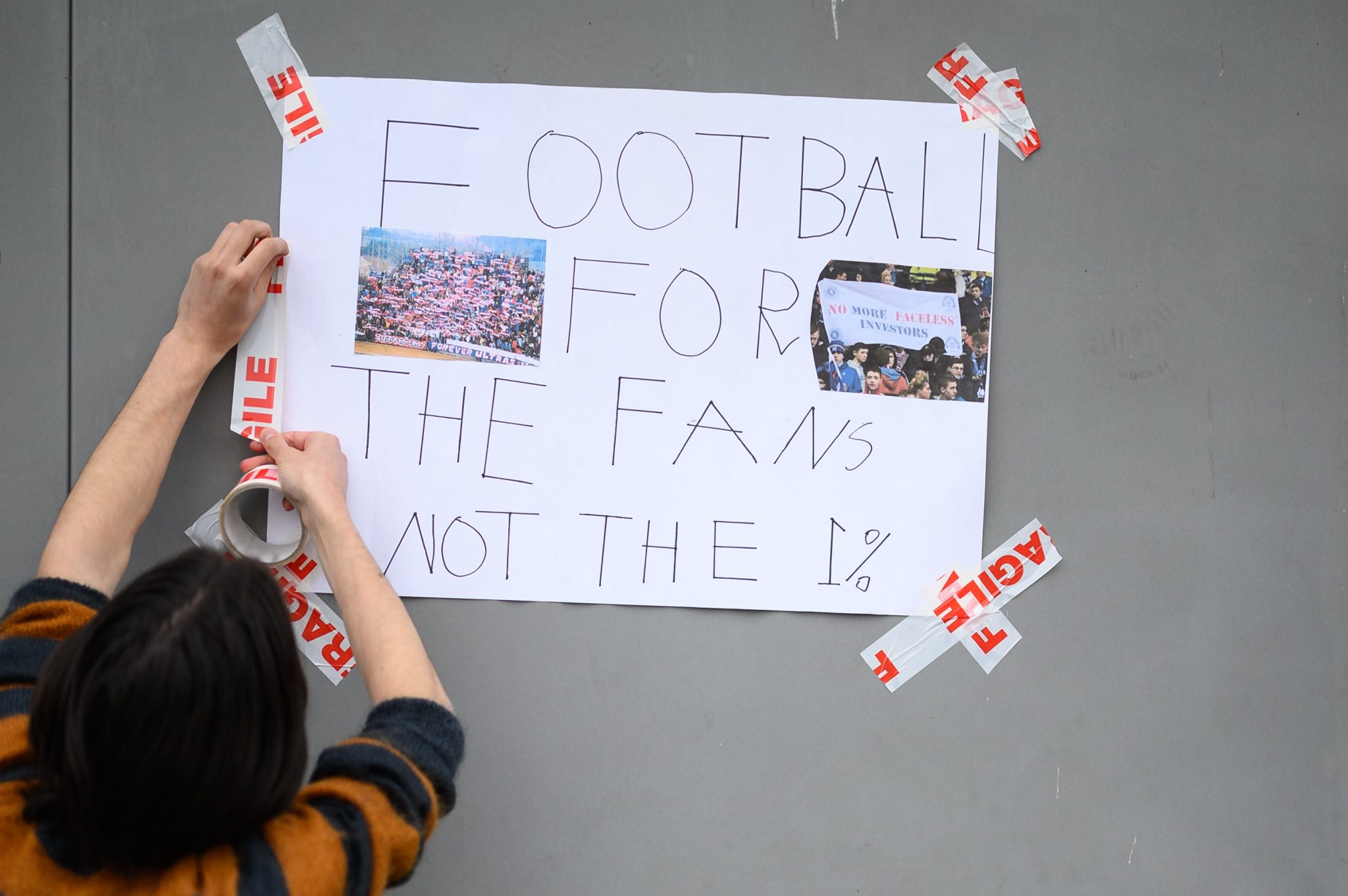 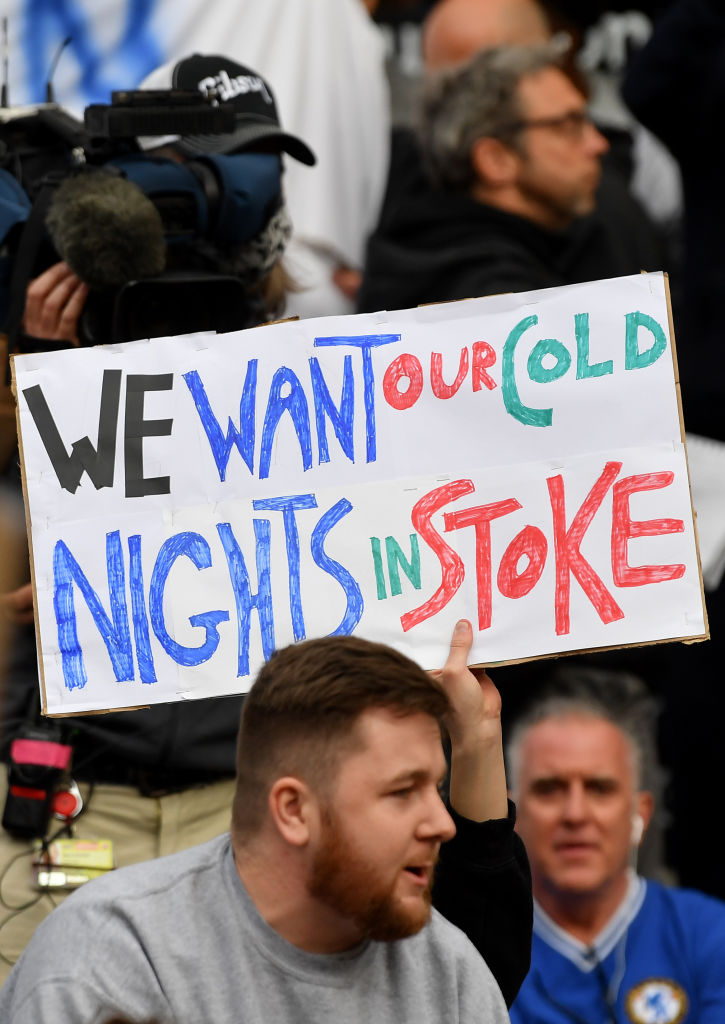 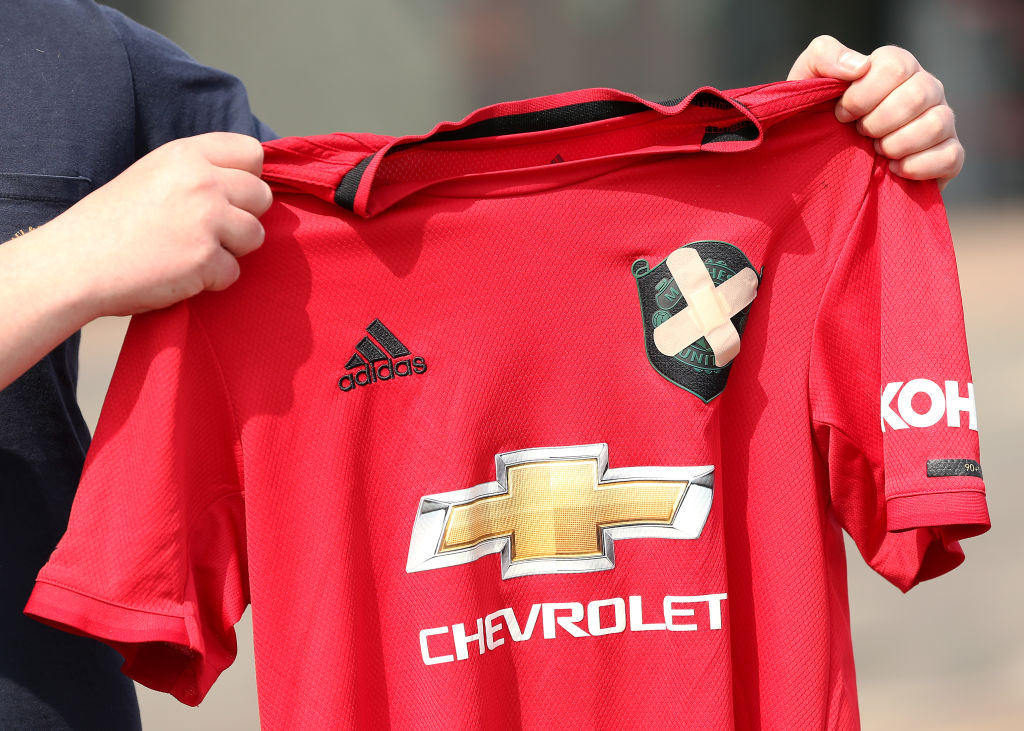 2. Without fans then this whole gravy train stops! They need us more than we need them. 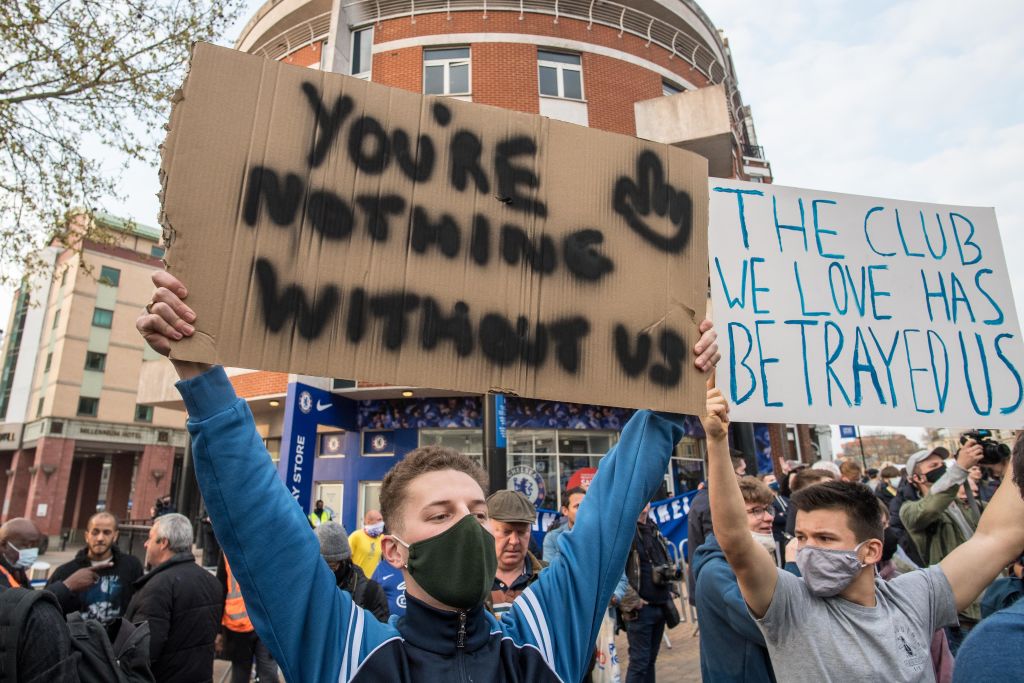 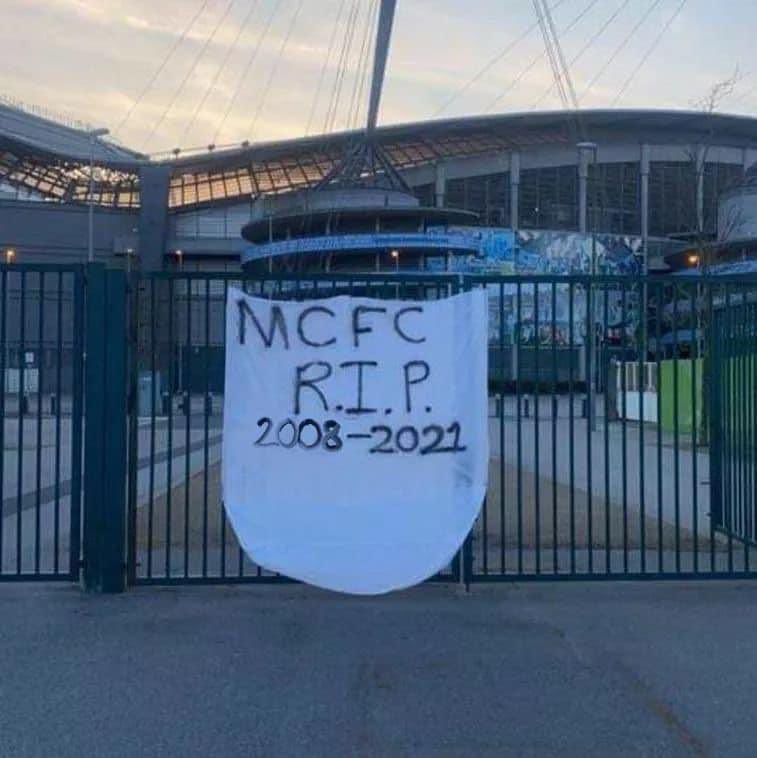 
popular
Full Ireland ratings as ruthless All Blacks run in six tries at Eden Park
Richie McCaw on the Irish jersey swap he will forever cherish
Dalo sums it up as Kilkenny do to Clare what they've done to so many others
Irish fans fuming as Scott Barrett allowed play on after Peter O'Mahony head-shot
Get him a tuxedo, give him the All-Star and for crying out loud, someone bring that man out to America
Peter O'Mahony one of only a handful of Ireland starters to emerge with credit
Southampton pay tribute as Shane Long leaves the club after eight years
You may also like
5 days ago
Andros Townsend claims 'moaning' Jurgen Klopp has 'got his way again'
6 days ago
Thibaut Courtois gets 'brick wall' tattoo to celebrate Champions League Final heroics
1 week ago
Liverpool set £60m Mo Salah price as contract talks continue
1 week ago
The behind-the-scenes story of how Bayern signed Sadio Mané from Liverpool revealed
1 week ago
The incredible ways Sadio Mané has helped to transform his home village in Senegal
2 weeks ago
Jay Spearing linked with surprise Liverpool return
Next Page