In Scottish football, winning is marginally more important than shithousing.

Guards of honour are an expected part of football tradition, if not always a popular one. They are given to the title winners if they have won the league title with games remaining in the season, and are generally followed respectfully.

That is unless the team expected to give the guard of honour happens to be bitter rivals of the champions.

END_OF_DOCUMENT_TOKEN_TO_BE_REPLACED

A rivalry which is more bitter than most is the Old Firm. Rangers and Celtic fucking hate each other, which has added to their dynamic over the years, with both competing for titles in Scotland.

There wasn't a massive amount of competition this season (or any recent ones) though, with Celtic winning the league by a large number of points - their eighth in a row - and currently sitting nine points ahead of the Gers. 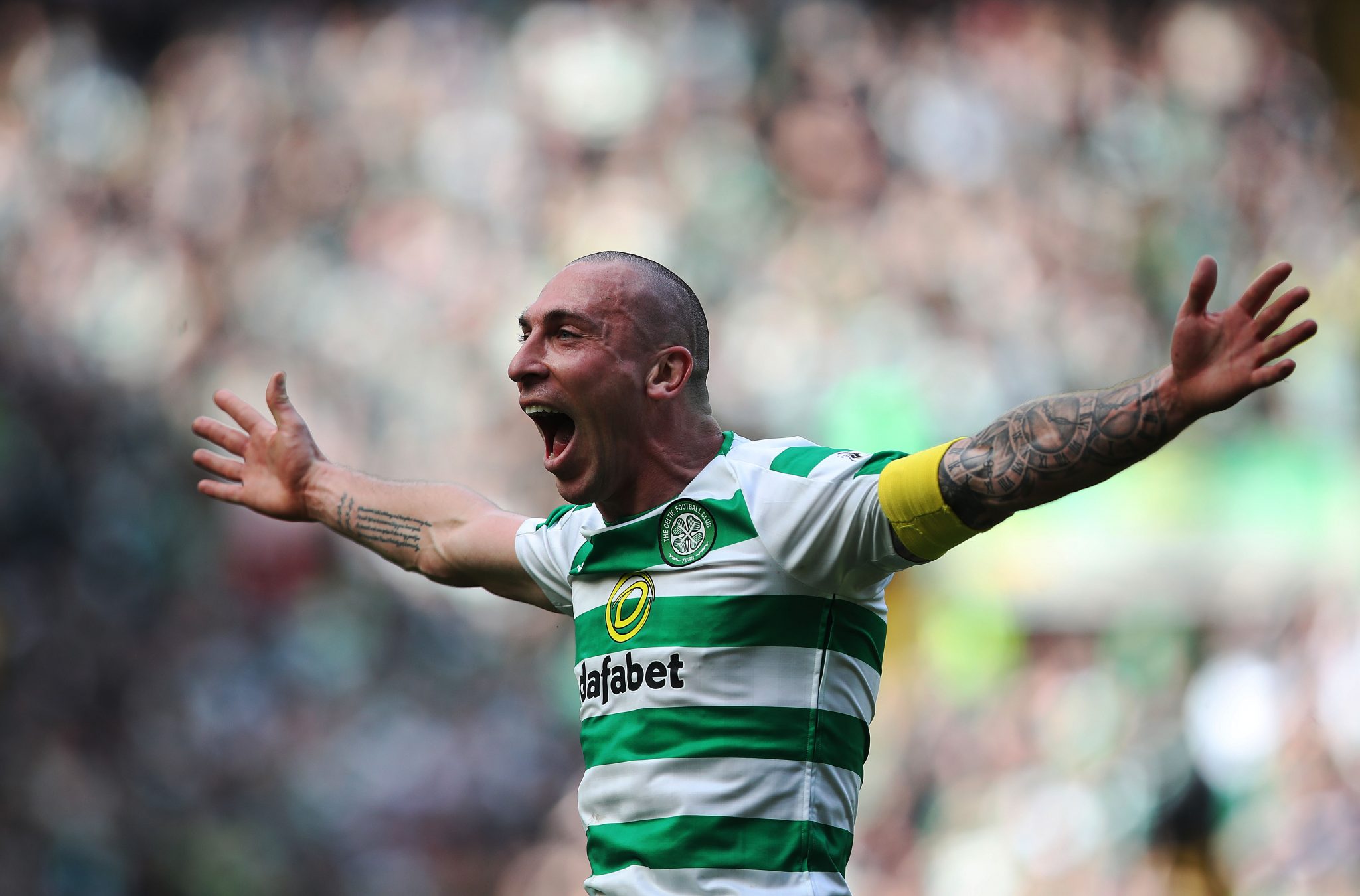 With two matches remaining in the campaign, Celtic's next opponents are none other than.... yes, Rangers, and if you think they are giving their rivals a guard of honour you have another thing coming.

END_OF_DOCUMENT_TOKEN_TO_BE_REPLACED

The Daily Record has reported that Rangers have no intention of carrying out a guard of honour, but their former striker Kris Boyd believes they should.

"I think it would be the right thing to do," he said. "I think Rangers would make a statement about what type of club they are if they do it.

"Over the years, it has always been the case that Rangers have held themselves in high regard and rightly so, because of the way they have conducted themselves.

"It would be the right thing to do and, for me, I think they should.

"At the end of the day, they might be your rivals but they have won the league. Pay them the respect they deserve."

It's not unusual, to be fair to Rangers. In recent years, both Barcelona and Real Madrid have refused to give each other guards of honour, with both teams seemingly preferring to let their antipathy be public rather than feign respect for each other.

END_OF_DOCUMENT_TOKEN_TO_BE_REPLACED

Rangers boss Steven Gerrard was asked about the guard of honour, and told reporters, "Have I got plans? I don’t know, I haven’t spoken to the club about it."

Back in 2016, Hibernian did not give Rangers a guard of honour when they won the Scottish Championship.


popular
Ireland vs Wales: All the big talking points, moments and player ratings
Peter O'Mahony reaction to Liam Williams scuffle shows he may finally be mellowing
Patrick Horgan addresses infamous Kieran Kingston interview after Cork beat Limerick
Matt Williams tears into media for "rubbish" written about Ross Byrne
Conor McGregor offers solution to Croke Park fiasco that should suit all parties
"You know why" - Jurgen Klopp refuses to speak to Athletic journalist at press conference
Allianz National League Round 2: All the action and talking points
You may also like
1 day ago
The SportsJOE Friday Pub Quiz: Week 9
1 day ago
Man United release statement after Mason Greenwood charges dropped
2 days ago
Even Roy Keane felt Michael Dawson went too far with his remark to Tom Heaton
3 days ago
Chelsea fire back and clear up why Hakim Ziyech's PSG move collapsed
3 days ago
The four players offered to Man United before they decided on Marcel Sabitzer
4 days ago
Police called to Roma midfielder Nicolo Zaniolo's house after he misses training
Next Page