Bars and pubs across the country have decided they will not be showing any of the World Cup games in their venues in protest against Qatar's appalling human rights record and stance on same-sex relationships.

The most controversial World Cup ever kicks off on Sunday (November 20) in Doha, with Qatar's human rights record having been under intense scrutiny since it was awarded the tournament in 2010.

END_OF_DOCUMENT_TOKEN_TO_BE_REPLACED

The country has faced huge criticism in particular for its stance on same-sex relationships and treatment of migrant workers, and this is only growing as the tournament gets closer.

A number of bars and pubs across the UK which pride themselves on being “safe spaces” for all sexual orientations, are choosing to turn off TVs showing live coverage. 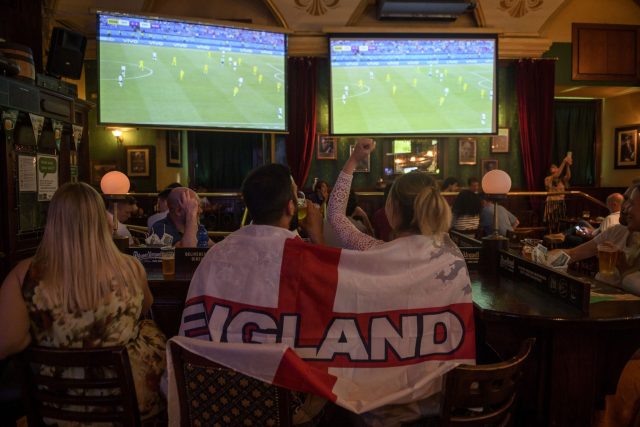 John Sizzle, 54, co-owner of London-based bar The Glory, said: “It’s disappointing that human rights haven’t been considered when putting on an event as big as this one.

END_OF_DOCUMENT_TOKEN_TO_BE_REPLACED

"It is extremely problematic. We showed the women’s Euros here because that was really celebratory, but we wouldn’t want to make money from this World Cup.

“Of course we will listen to our customers and if there is demand for it and it’s a celebration then we will put it on but, based on what I’ve seen so far, there won’t be interest."

He added: “Unless the English team somehow makes some sort of statement about why they’re there, and if they publicly support queer rights and that sort of thing and try and make a change by being there then maybe we will watch it.

Important update in regards to the upcoming England matches we had previously advertised.

Whilst we won't be showing the matches, we wish England the very best of luck! pic.twitter.com/QjMZSeLb9s

END_OF_DOCUMENT_TOKEN_TO_BE_REPLACED

“Football already has a bad reputation when it comes to problematic behaviour and lack of out gay players. So for us football is tricky, it’s a lot more than just where it’s held and the politics of the country it’s about the whole element of the sport as a whole – it is due reform.”

Other venues had initially intended to show games, but have decided to reverse this decision following backlash from customers.

The managers of the Mustard Pot, in Leeds, also decided to abort their screenings on Monday after they'd sold special tickets for the matches days earlier.

Landlady Nicola Moxham, 43, admitted she'd done a "U-turn" and issued refunds when punters had begun to raise problems with the tournament. 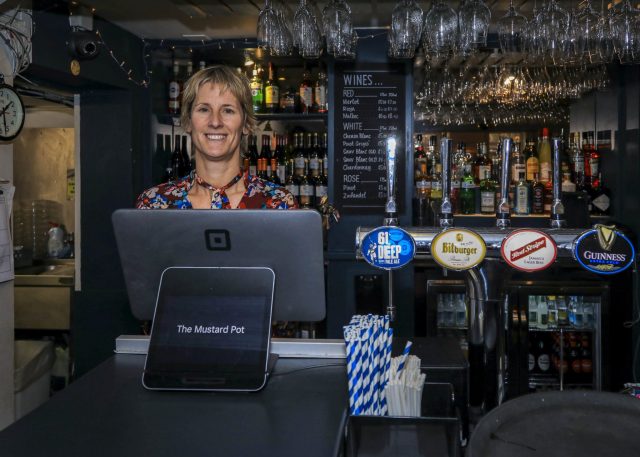 “Then we got a few comments off our regulars, just being quite honest, not attacking me, saying ‘Have you thought about the moral repercussions of showing this?'

“I hadn’t at that point, and then I started to look into it a bit more and realised it is distressing for a lot of people, and it’s not the right thing for us to be showing it.

“So we’ve had a U-turn and we’re no longer showing it.”

She added: “The conversations were about its terrible human rights and it’s homophobia and that it kills people, and all the horrific things we are now seeing.

“Our clientele it suits because they are quite politically aware. For other people, everything counts on the World Cup, it’s the biggest sporting event for their business.” 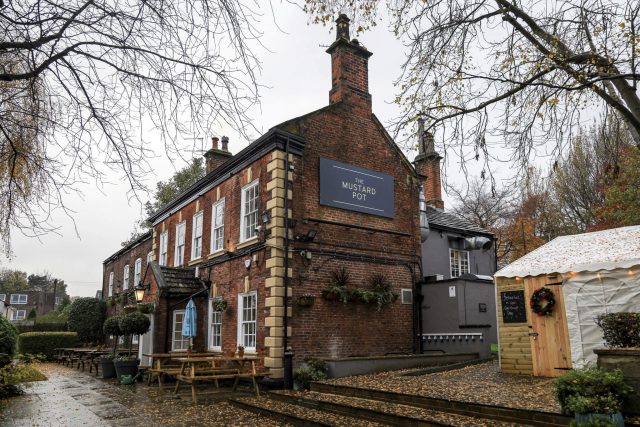 The Liverpool Arms in Chester announced that it wouldn’t be showing live matches due to the host nation’s “lack of LGBTQ+ rights”.

A spokesperson said: “After prolonged soul searching, The Liverpool Arms has decided it will not show any matches from The FIFA World Cup 2022 hosted by Qatar.

“As Chester's LGBTQ+ bar, we are deeply concerned about the host nation's lack of LGBTQ+ rights which are well documented.

“We will not promote this event. However, we wish England and Wales every success in the tournament.”

Reaction to venues deciding ot not show games has been mixed online.

Some applauded the pubs for taking such a strict stand against Qatar’s human rights record, with one writing on social media: “Well done on taking a stand. 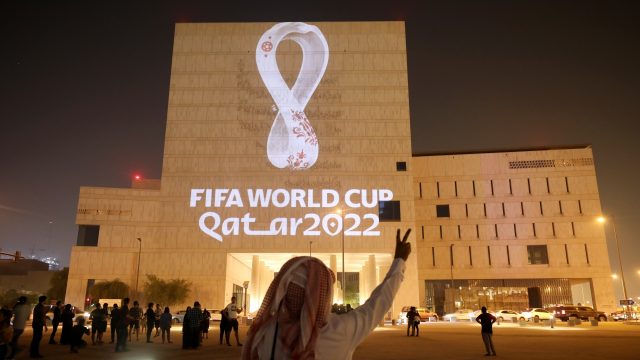 "I'm increasingly disheartened that we feel able to 'take the good and discount the bad' in all sorts of situations.

“To hide behind 'it's complicated' is how so much wrong has slipped in under the radar.
It feels increasingly right to boycott when discrimination and harm are the 'bads'.”

Another added: “Wow, I'll make a point of coming in for a drink! Very impressed!”

But others looking forward to catching games at their local boozer voiced anger that their pub wouldn’t be showing the football coverage.

One wrote: “Bizarre thing to do. I can bet the people complaining it shouldn't be on are also those who queue in single file at the bar."

Another said: “People were offended that you were showing the country’s football team compete in the World Cup?

“I thinks it’s fair to say neither yourselves, the players or the people of this country made the decision to host it there!”