Come at the (trading card) king, you best not miss.

James McCarthy bounced back from two years of injury issues, last season, to prove a dependable Premier League performer for Crystal Palace. As a trading card, he's handy to have in your back pocket too.

The 2020/21 Premier League season is set to resume on September 12 and teams are currently trying to get their squads finalised.

The transfer window is not set to close until October 6 but two Irish players - Troy Parrott [loaned to Millwall] and Jeff Hendrick [signed by Newastle United] have already moved on.

Adam Idah (Norwich) and Mark Travers (Bournemouth) have slipped down to the Championship but promotions for West Brom, Leeds United and Fulham should see Dara O'Shea, Conor Shaughnessey and Cyrus Christie back in the big time. Shaughnessey will be hoping to prove himself worthy to Marco Bielsa in Leeds' pre-season window.

Ahead of the new season, Panini has released their official Premier League trading cards for 2020/21. Here are some of the selected Irish picks from the latest release of cards. 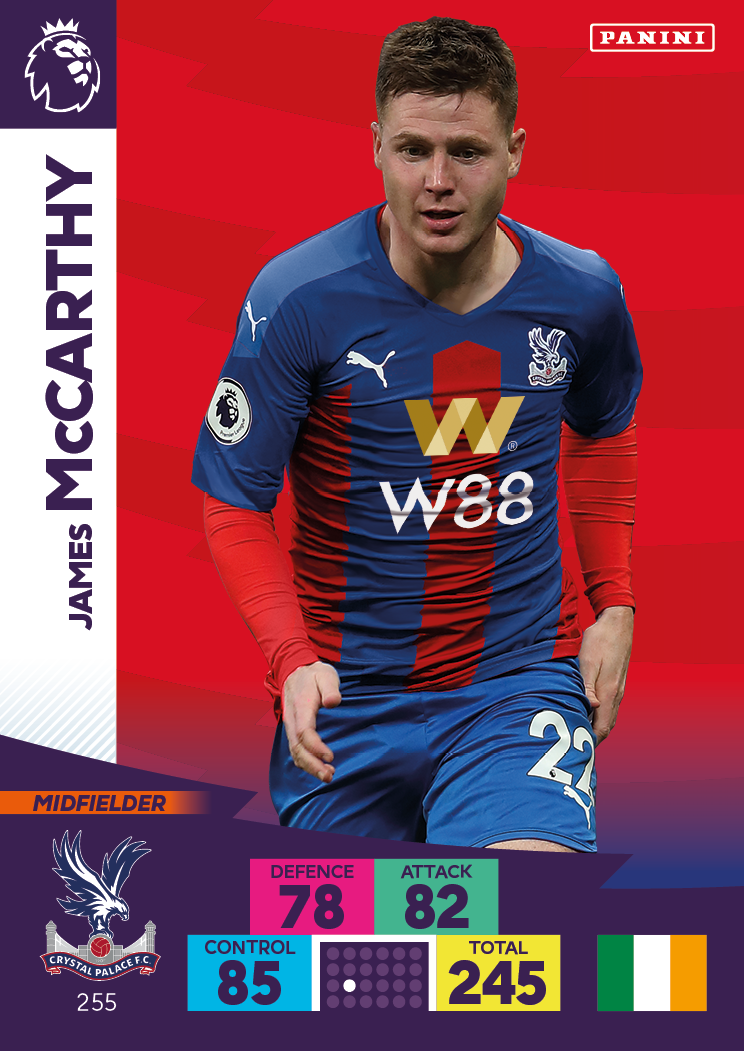 A 'control' high score of 85 sees the former Wigan and Everton midfielder top the list of Irish players and internationals on 245. 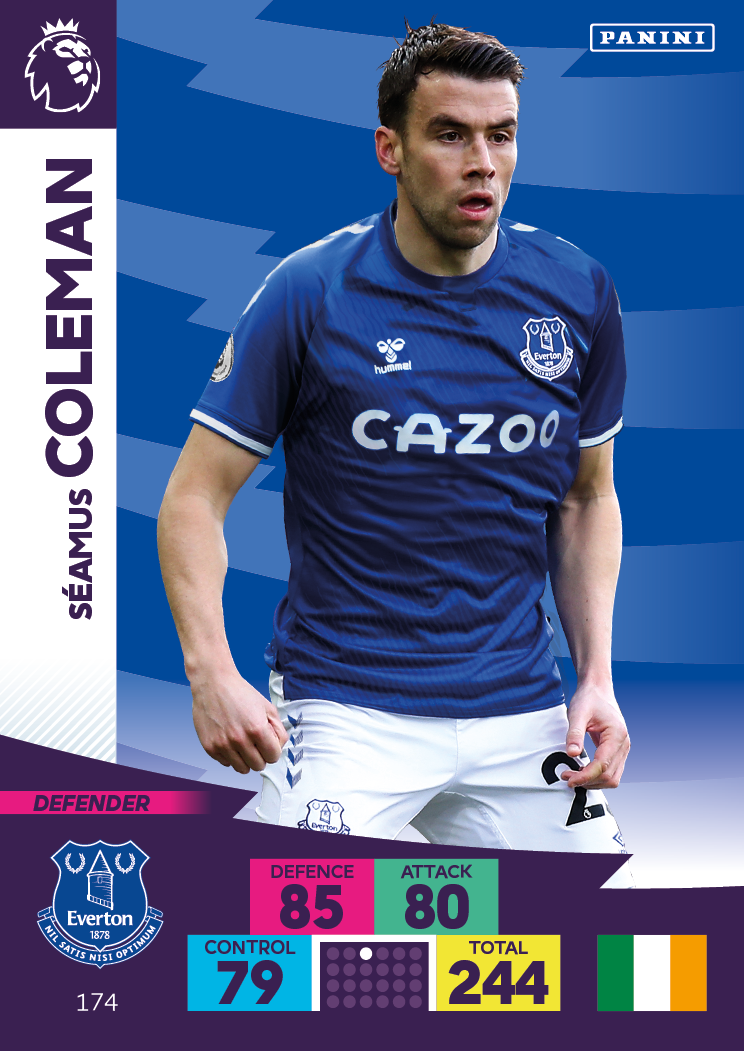 Coleman, who has been at Everton since 2009 and has played 317 times for the Toffees, scores well in the three areas of attack, defence and control for a total of 244. 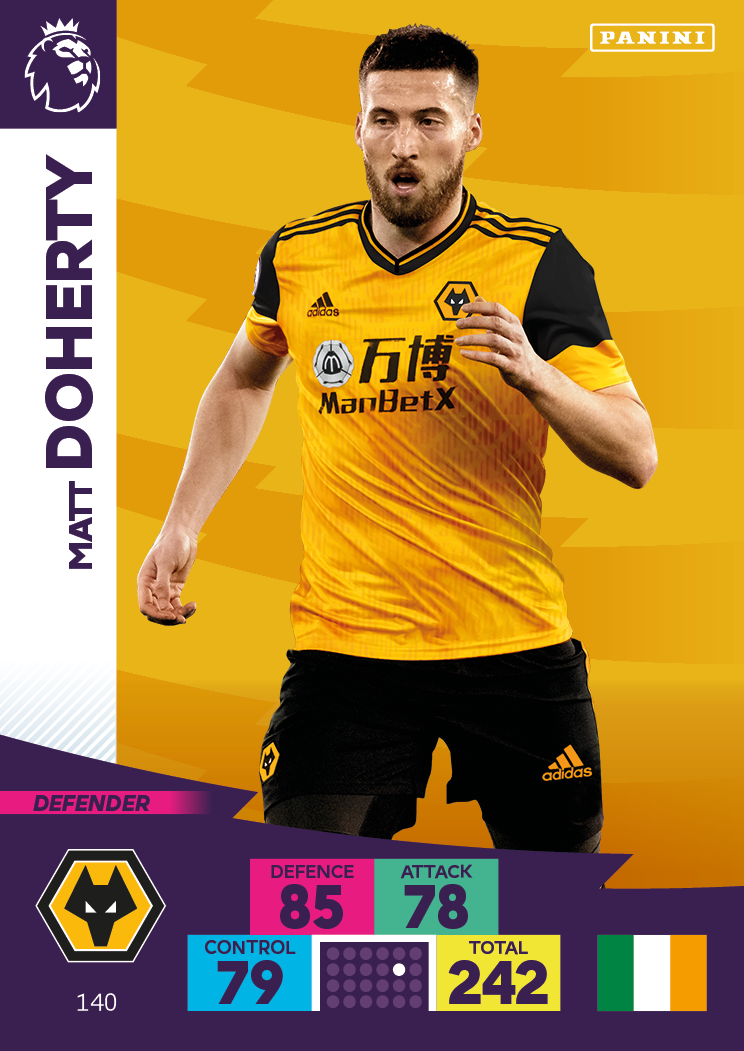 Our personal pick for best Irish player currently in the Premier League, Doherty should have a better 'attack' score than 78. Eight goals and eight assists in his last two Premier League seasons. 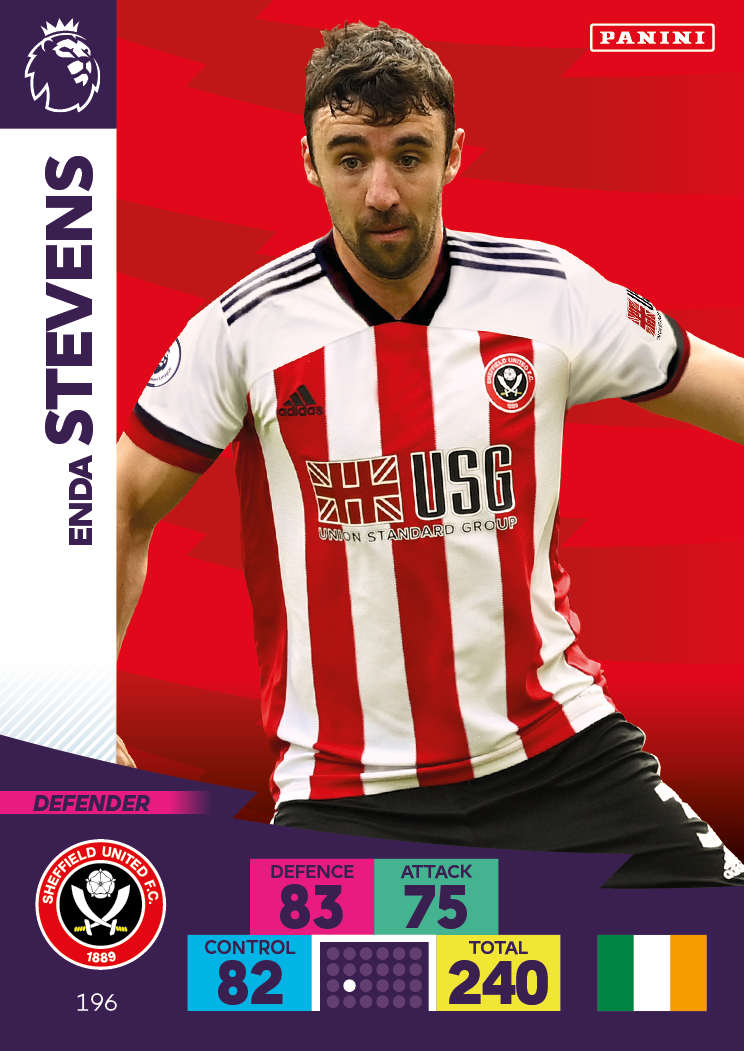 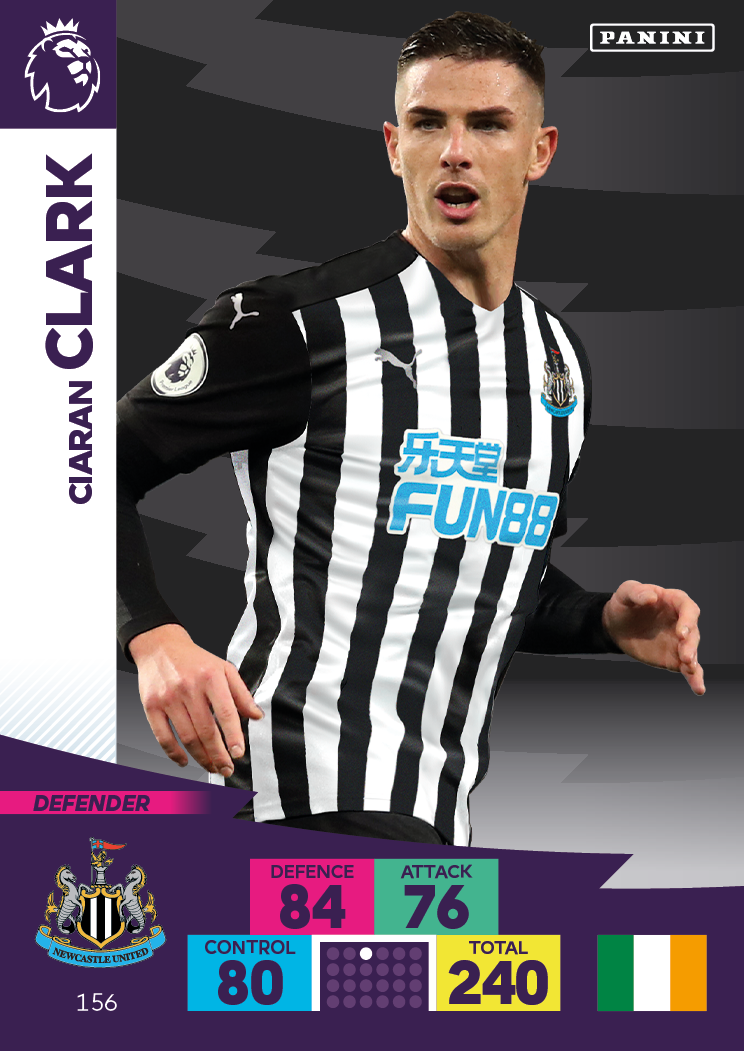 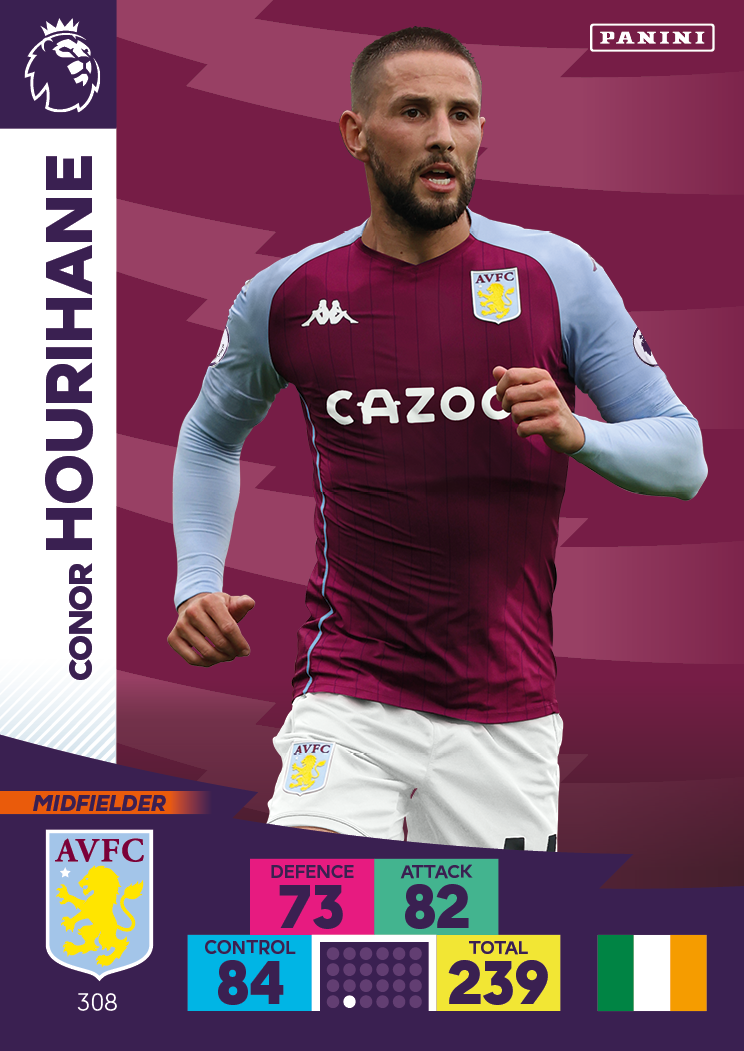 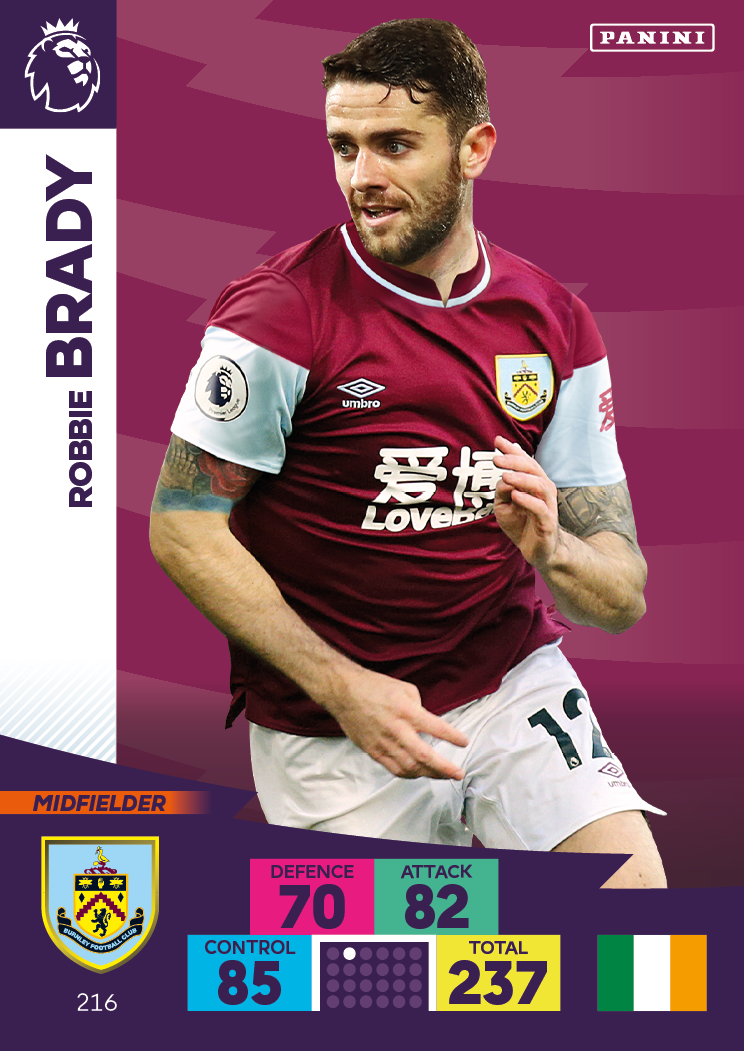 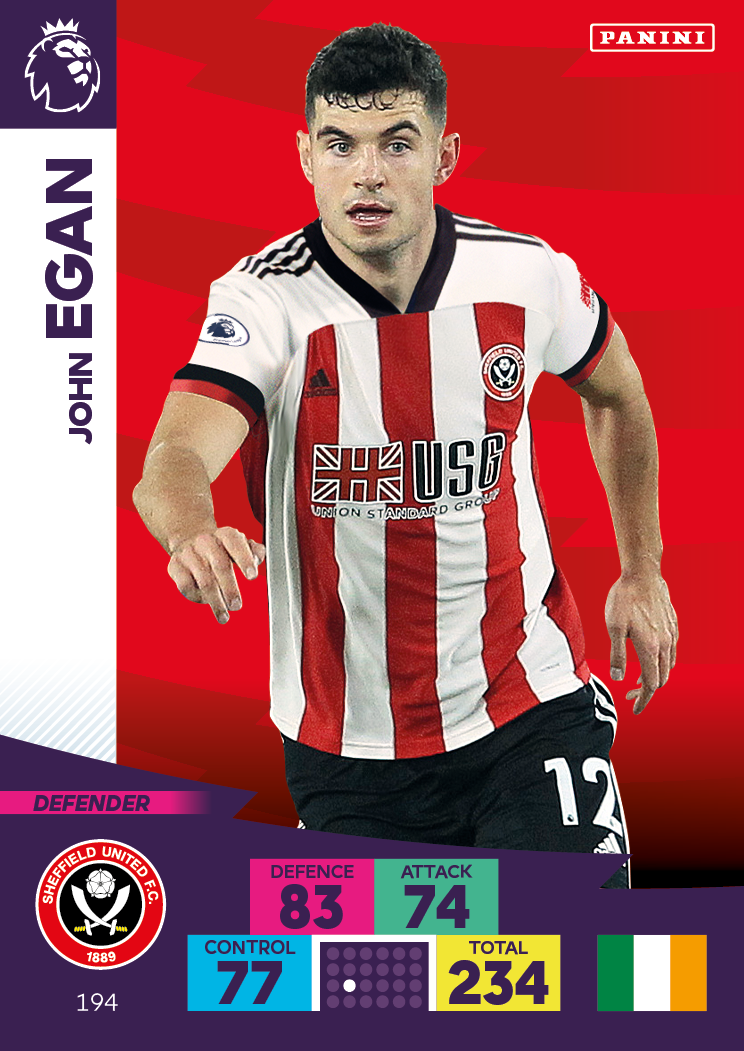 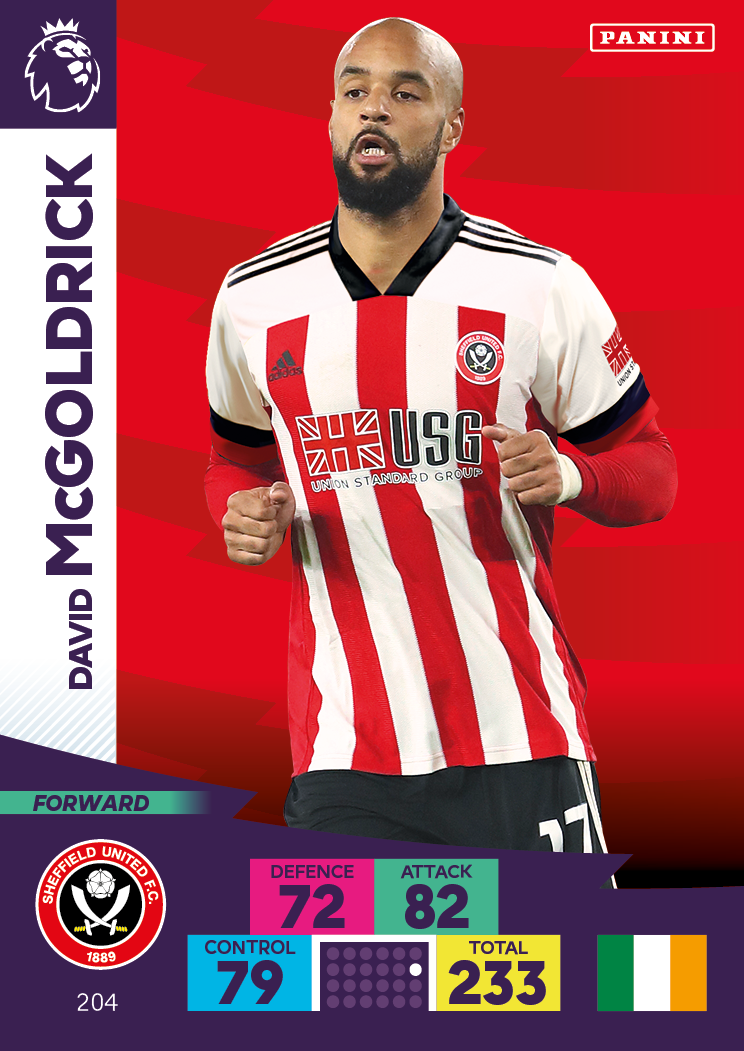 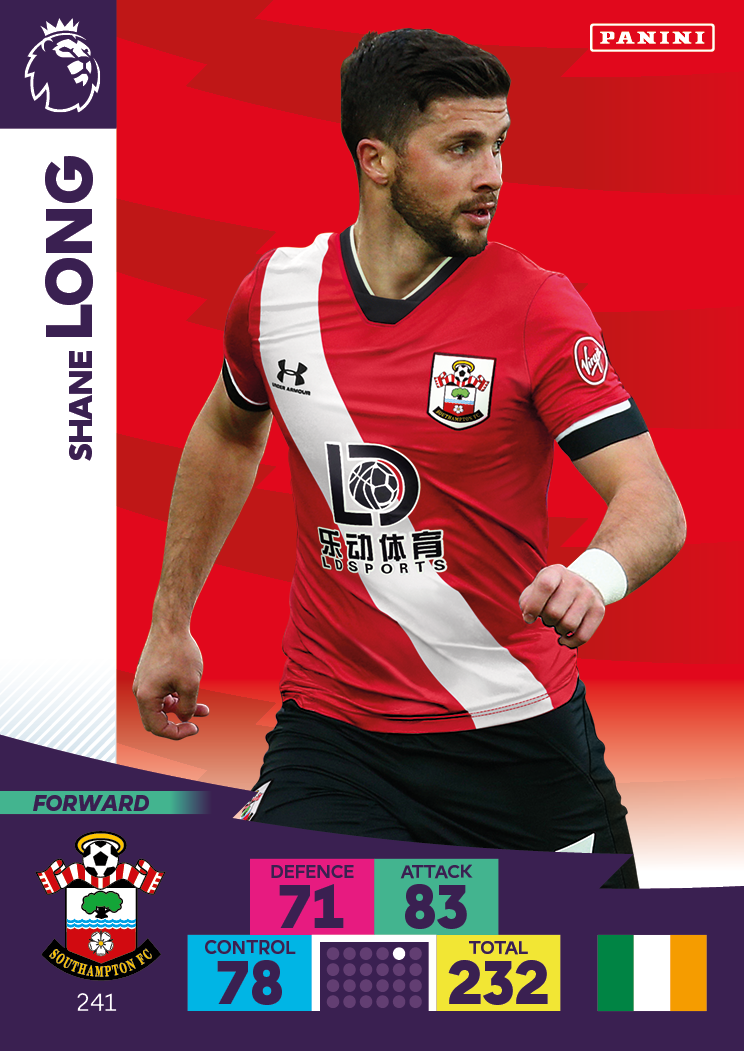 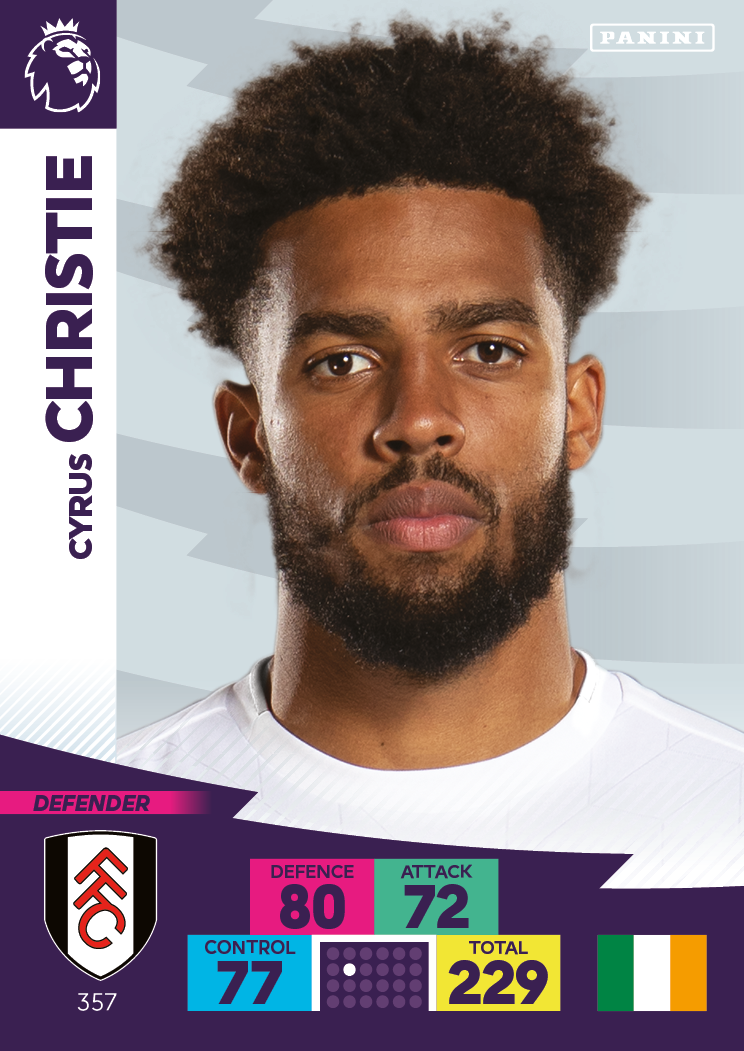 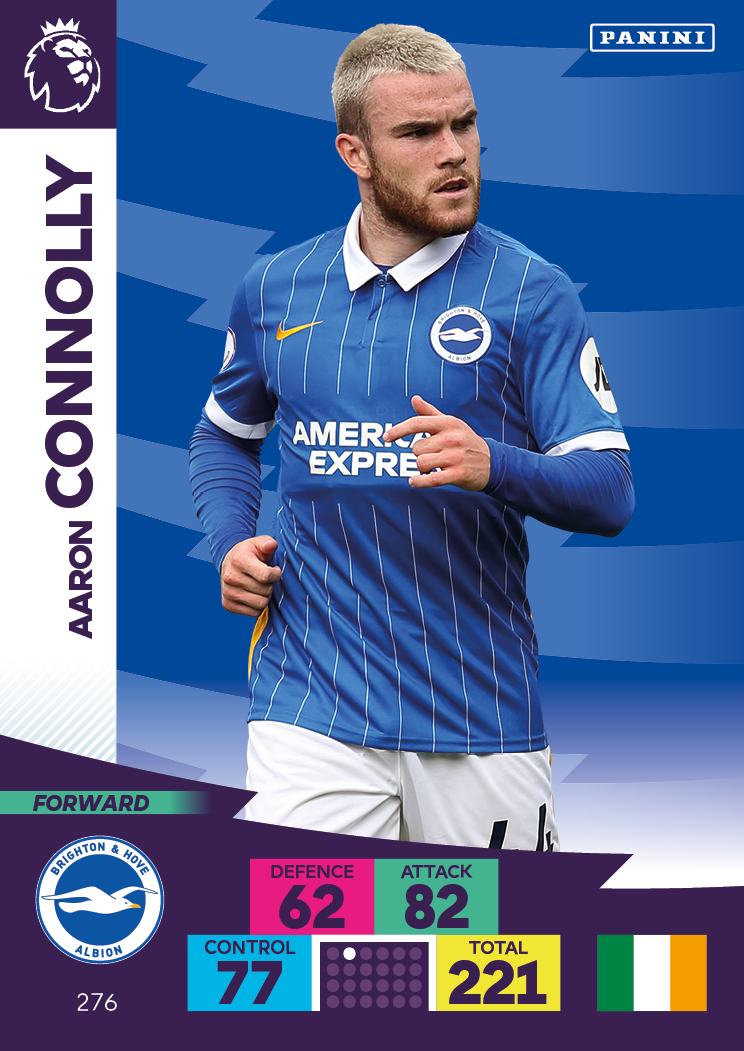 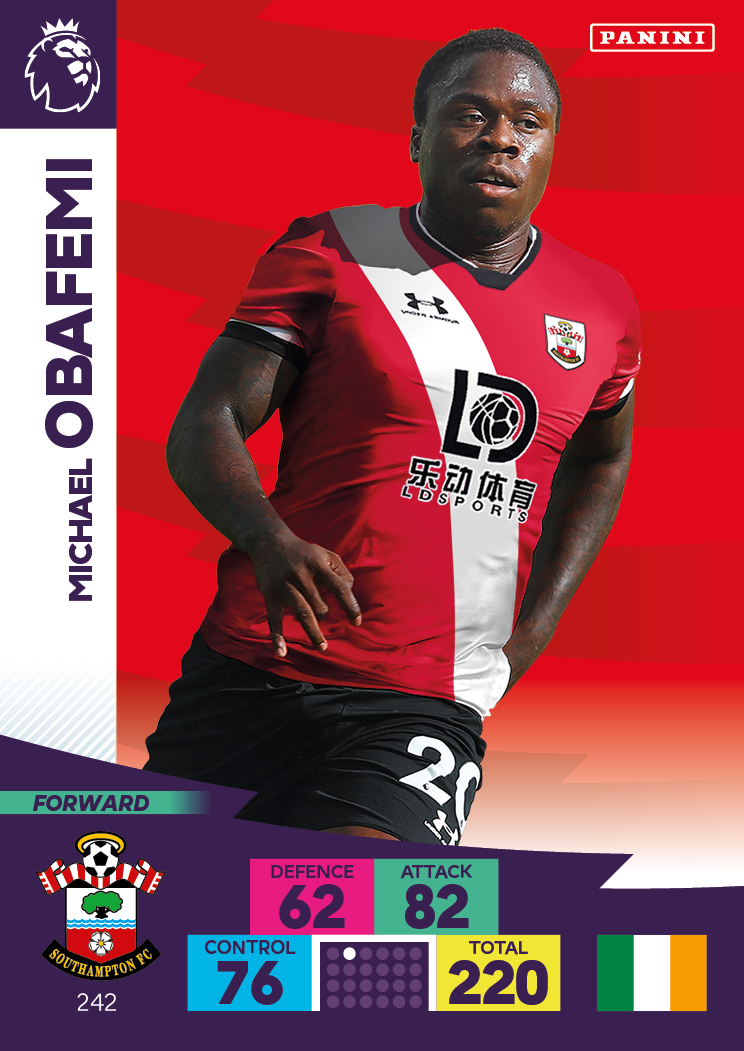 popular
The SportsJOE 12 o'clock quiz | Day 186
Rio Ferdinand story about Dwight Yorke conversation shows Alex Ferguson's ruthless streak
Only old-school fans will get 20/20 in this 1990s footballers quiz | Part 2
QUIZ: Identify the football club from these 12 crests
The SportsJOE 12 o'clock quiz | Day 185
Sam Bennett's green jersey masterclass got Lance Armstrong talking
"He's found a way to do it. Whether that's good or bad for the game, I don't know"
You may also like
4 days ago
How Tottenham should line up with with Gareth Bale and Sergio Reguilón
4 days ago
Liverpool's deal to sign Diogo Jota as canny as they come
1 week ago
Premier League fans to return to stadiums in October despite Covid-19 spike
1 week ago
Connolly joins Liverpool and Man United pair in Premier League break-out star predictions
1 week ago
We dare you to get full marks in our ultimate Premier League quiz
6 days ago
The SportsJOE 12 o'clock quiz | Day 180
Next Page