Who could have known that charging an extra £14.95 to watch West Brom vs Burnley wouldn't go down well?

Premier League clubs reportedly want to axe the pay-per-view scheme during the second national lockdown, which comes into action on Thursday.

The Premier League are now under increasing pressure to scrap the controversial scheme and make more matches free-to-air, as they did when the league returned in the summer, with the occasional game being shown live on the BBC and Amazon Prime.

Fans of numerous clubs have boycotted the scheme, instead choosing to donate the money they would have spent on the game to local food banks in a show of solidarity with local communities at a time when food poverty is on the rise.

Despite the thousands boycotting the service, Premier League clubs had initially agreed to retain the £14.95 price until after the international break, when it would be assessed once again based on viewing figures. 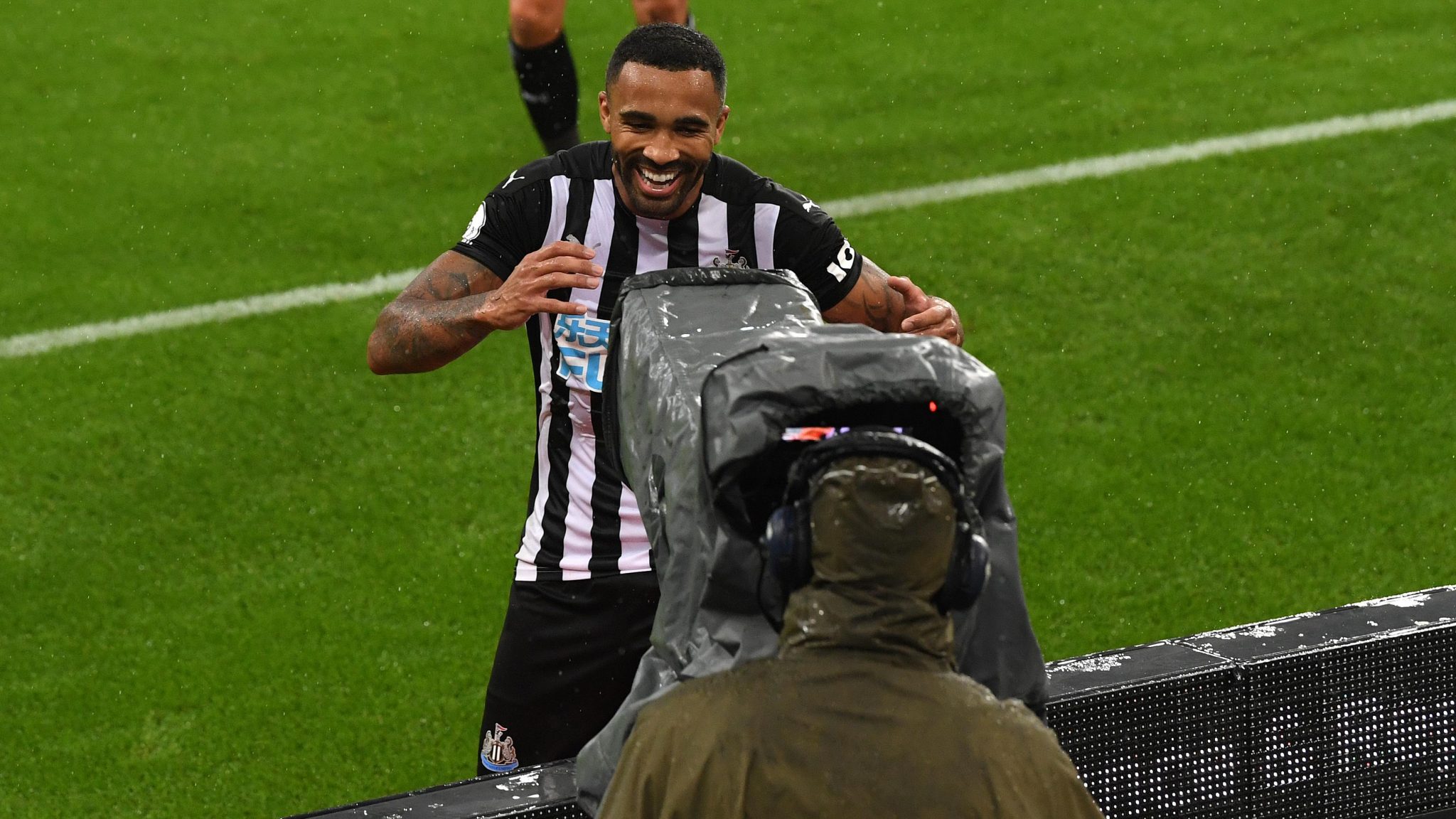 But with a second national lockdown coming, the Telegraph expect a motion to be tabled to scrap the scheme altogether.

The prospect of fans returning to stadiums is as far away as ever, and clubs are desperate to avoid another PR disaster, with many fans still paying for a season ticket they can't use.

"Pay-per-view was all about the Premier League understanding that they had the fans over a barrel and they knew they would pay the additional amount of money," MP Ian Mearns, chairman of the All Party Parliamentary Group for Football Supporters told the Mail.

"I don't see why we cannot have more free-to-air games now we are in a national lockdown then anyone can watch them. People in dire financial straits can actually watch these games if the club they love is participating."

Surprisingly, some of the strongest opposition to the scheme has come from Newcastle United owner Mike Ashley, who believes the price should be cut from £14.95 to £4.95.

popular
The SportsJOE 12 o'clock quiz | Day 286
Alex Ferguson's dismissive comments confirm truth about Jordan Henderson
Wayne Rooney story about Memphis Depay shows why he failed at Manchester United
QUIZ: Name the clubs to have lost in every Champions League final
"The divil you know is better than the divil you don't" - Larkin stands by Cody
"There were some tough battles but I was happy to test myself against the best"
QUIZ: Can you name the Scottish football cult heroes?
You may also like
12 hours ago
Alex Ferguson's dismissive comments confirm truth about Jordan Henderson
3 days ago
Paul Pogba's reward for Burnley bullet by may be seat on Anfield bench
3 days ago
QUIZ: Name the Man United XI from the last time they led after 17 games
4 days ago
Harry Maguire furious as Robbie Brady avoids punishment for Cavani challenge
1 week ago
Four senior Man United players should be heading off before January ends
1 week ago
QUIZ: How many of the top 10 league champions can you name without making a mistake?
Next Page