Any way you swing it, some huge names miss out.

It has been 30 years since the Premier League was launched and, with that anniversary in mind, several outlets went to their followers and tasked them with selecting an all-time XI.

The task is a purely subjective one. Even compiling a list of nominees for each position often requires leaving out proven Premier League stars, and players with heaps of big-time contributions and medals to back up some strong arguments.

END_OF_DOCUMENT_TOKEN_TO_BE_REPLACED

Once the shortlist of nominees was drawn up, the fans were tasked with voting for their Best XI. While the BBC allowed users to select a formation, BT went with a straight 4-3-3 and asked their followers to vote on areas of goalkeeper, defence, midfield and attack.

Combined, voting for those two XIs is nearing 500,000 and many more continue to make their picks. Based off their votes, here are the players selected:

END_OF_DOCUMENT_TOKEN_TO_BE_REPLACED

Nine of the 11 spots are filled by the same players, with the only points of difference being John Terry and Cristiano Ronaldo in one team, and Virgil Van Dijk and Mo Salah in the other. 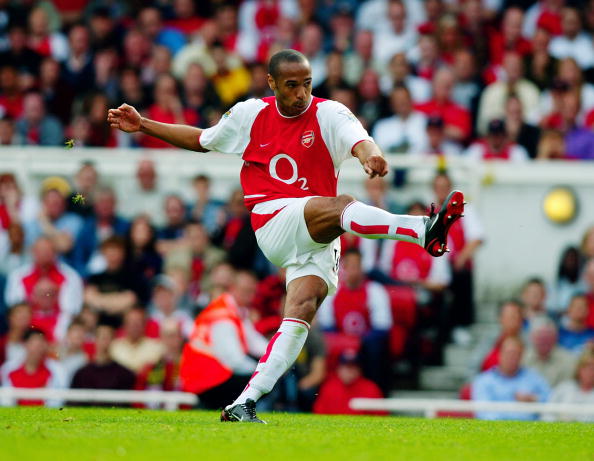 END_OF_DOCUMENT_TOKEN_TO_BE_REPLACED

To our mind, the biggest surprises in those Premier League all-time XI selections were Gary Neville and Steven Gerrard. Both were class players and won the respect of their peers by fronting up over long stretches.

However, Roy Keane and Frank Lampard would both have to be considered extremely hard done by in missing out on midfield spots. As the years pass, Keane is being looked upon as many fans in their 30 and 40s thought Graeme Souness must have been like - an enforcer and a no-nonsense leader. The former Manchester United captain certainly ticked both boxes, but he was a wonderful passer, brave on the ball and scored plenty of vital goals.

Lampard scored 149 Premier League goals from midfield, including 22 in one season. The evolution of the right-back role has seen Kyle Walker and Trent Alexander-Arnold make names for themselves with an abundance of attacking talent.

It is only when you look at some of the players that missed out when you truly realise how tough a task it is to chose an all-time Premier League XI.

For example, here is a team containing 11 of the top stars that were heavily voted on, but missed out in the final tally. 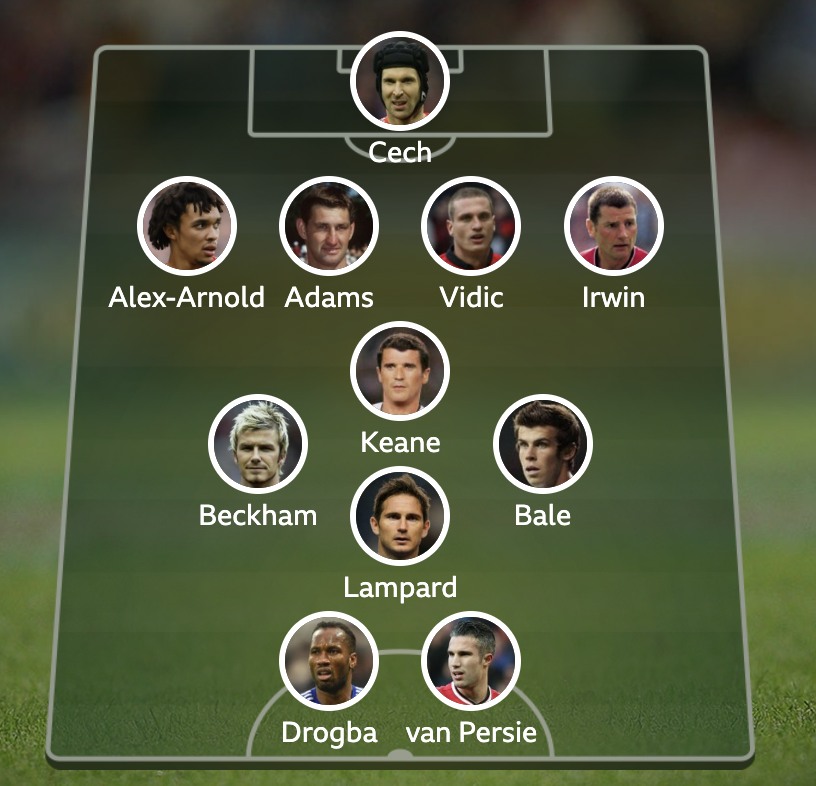 Even with the 13 players that made the final XIs from those big fan polls, and the 11 named in our alternative XI, there are a host of brilliant players left out. To name just 10:

For the record, and with apologies to Denis Irwin and David Silva, this is the Premier League all-time XI that I selected. 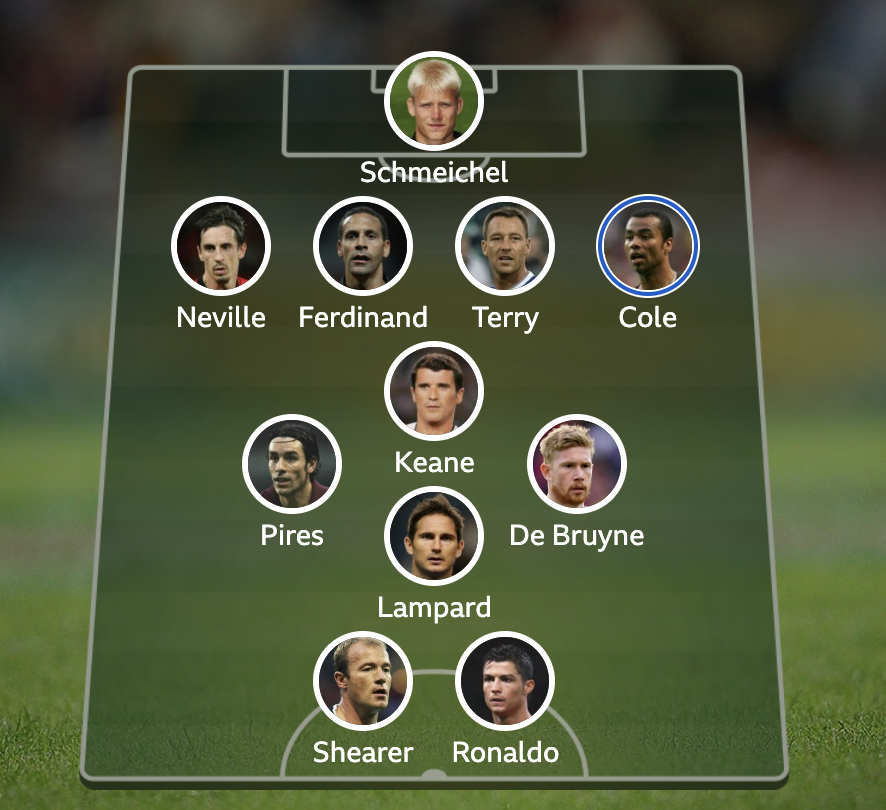 An almost impossible task, but that is the beauty of all-time lists.


popular
Peter O'Mahony riled by "petulant s**t" as Munster toasted by Dragons
GAA JOE Team of the weekend
Grim injury news for Seabelo Senatla after Bundee Aki's red card clear-out
Martin O'Neill doesn’t wait for a second invitation to settle an old score with Matt Doherty
James McClean's battle with John McGinn worth the attendance fee alone
55-year-old County Cork athlete beats Kaka in Berlin marathon to remember
Alan McNamee wins his 13th Offaly senior football medal as Jason McCarthy suffers nasty leg injury in Clare
You may also like
1 week ago
Why have some Premier League games been postponed this weekend?
1 week ago
Your guide to a great weekend of football and rugby and how to stream it all
2 weeks ago
English football could be postponed for a second weekend
2 weeks ago
Thomas Tuchel releases emotional statement after Chelsea sacking
2 weeks ago
Fears of fans disrespecting the Queen 'was a factor' in football postponement
2 weeks ago
Dublin could host Champions League games next week
Next Page