Pierre-Emerick Aubameyang's interview about Thomas Tuchel would break your heart

Chelsea have sacked their manager Thomas Tuchel this morning following a disappointing start to the new season.

Last night they lost 1-0 to Dinamo Zagreb, a game that many would have expected the London side to win, but ultimately the poor result cost the German native his job.

Despite the lacklustre beginning, Chelsea fans loved their manager, not least because of his European triumph over Manchester City just two seasons ago. 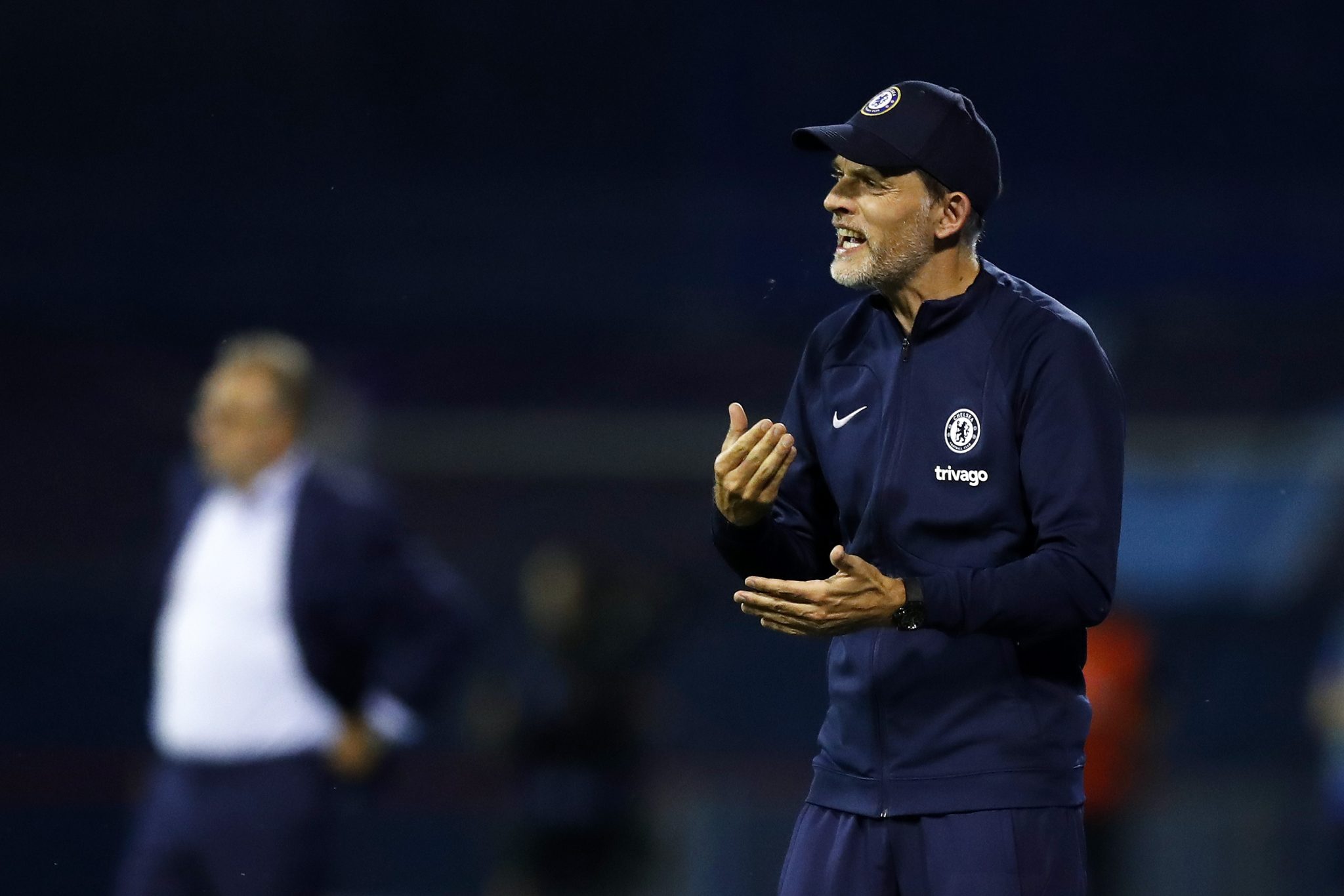 END_OF_DOCUMENT_TOKEN_TO_BE_REPLACED

Tuchel brought home the club's second ever Champions League trophy, and has consistently kept them competitive with the top teams in league, including the Liverpool and Man City sides that have dominated in recent years.

A statement released by the club read: "On behalf of everyone at Chelsea FC, the club would like to place on record its gratitude to Thomas and his staff for all their efforts during their time with the club. Thomas will rightly have a place in Chelsea's history after winning the Champions League, the Super Cup and Club World Cup in his time here.

"As the new ownership group reaches 100 days since taking over the club, and as it continues its hard work to take the club forward, the new owners believe it is the right time to make this transition. 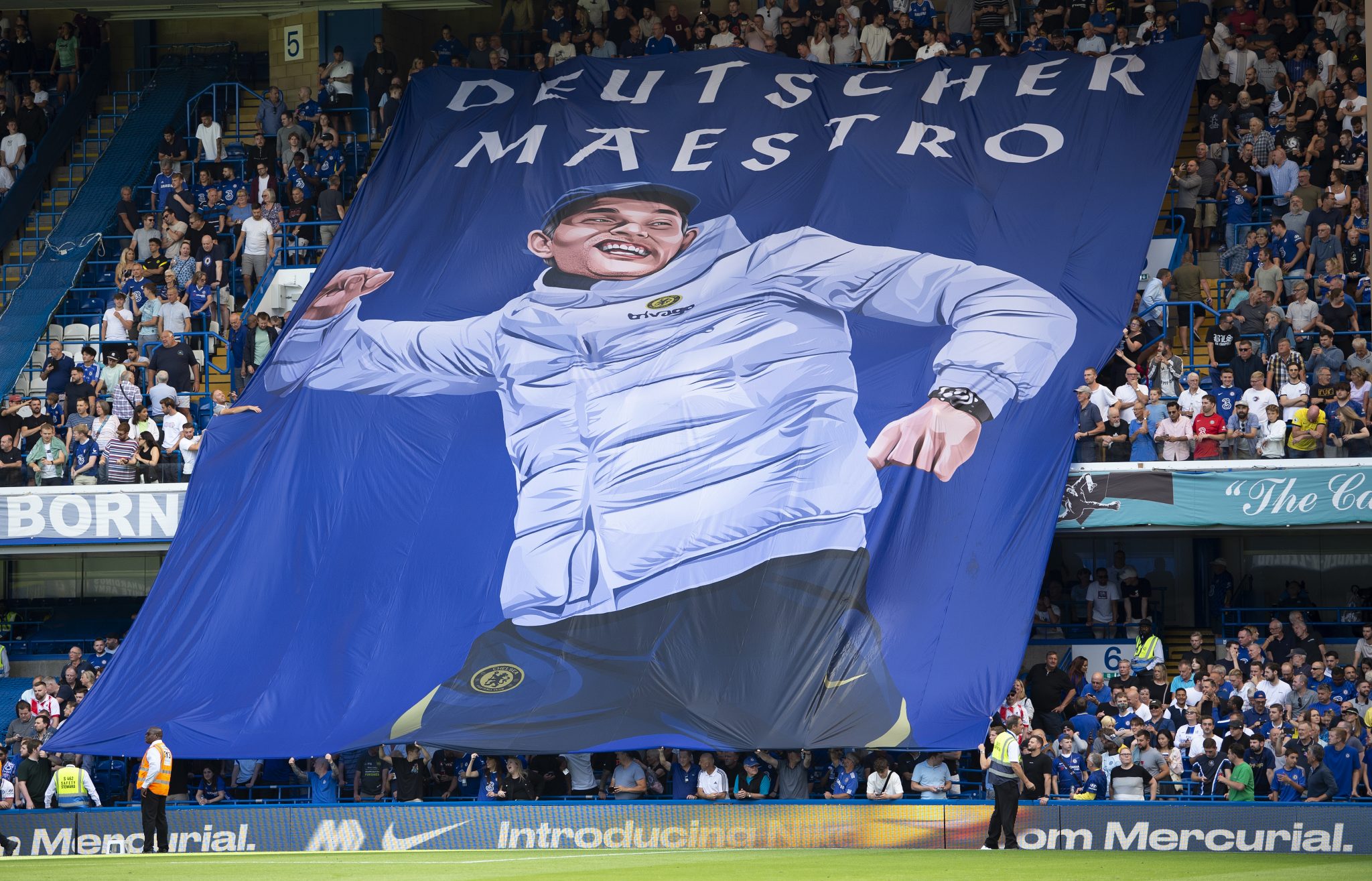 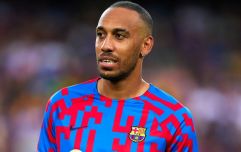 END_OF_DOCUMENT_TOKEN_TO_BE_REPLACED

"Chelsea's coaching staff will take charge of the team for training and the preparation of our upcoming matches as the club moves swiftly to appoint a new head coach."

This means that the striker only got to play under his new boss for one single game, and it was the game that cost Tuchel his job in the end. 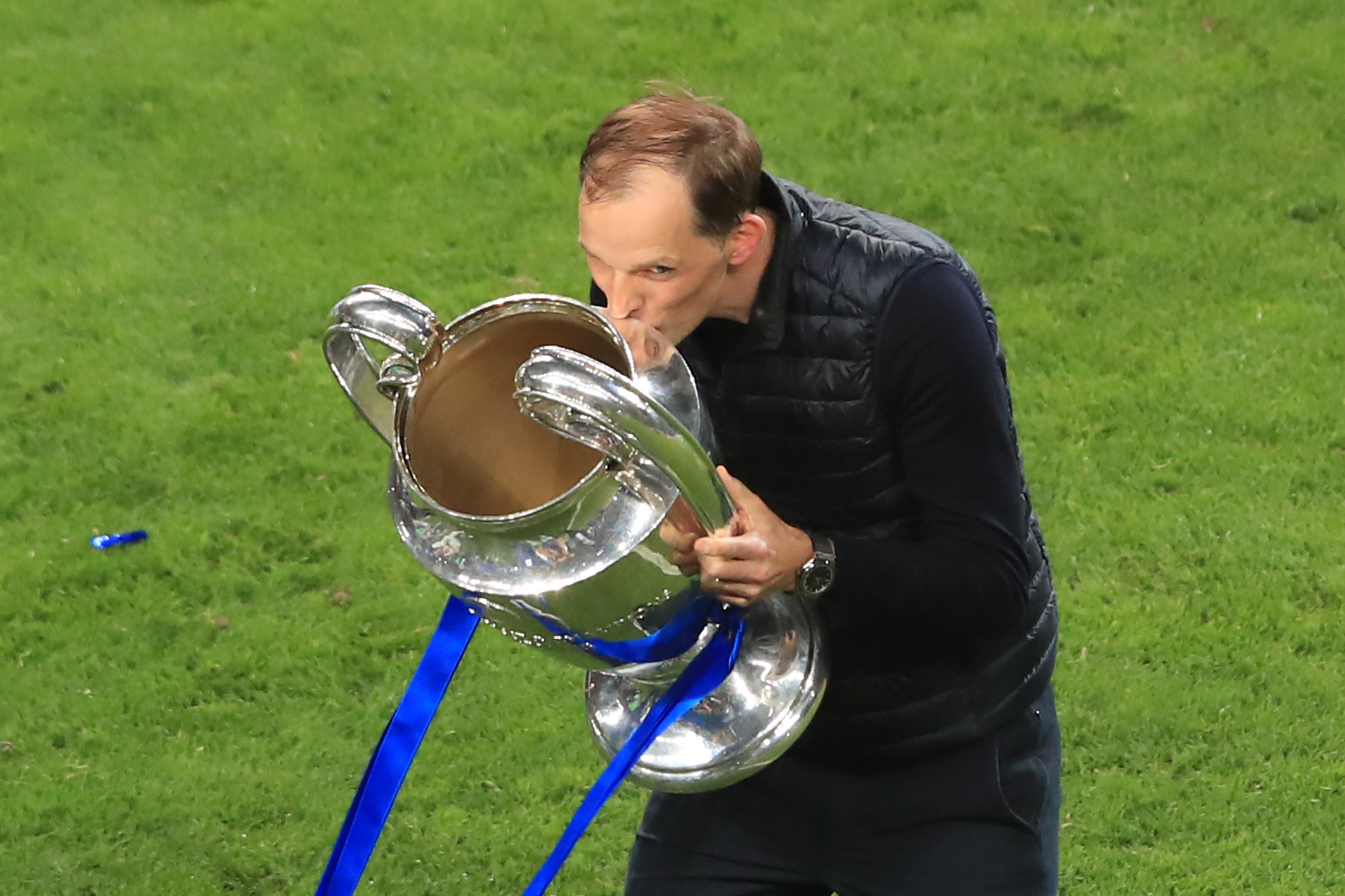 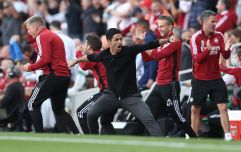 END_OF_DOCUMENT_TOKEN_TO_BE_REPLACED

Of course the two had already shared a player-coach relationship during their time at Dortmund, where they enjoyed a very successful period together.

One of the reasons the former Arsenal forward came to Chelsea was to be reunited with his old boss, and fans were hoping that the sharp shooter would rediscover his best form.

Just a couple of days ago during an interview, Aubameyang was asked if he was happy to be back with his old manager.

Aubameyang couldn't wait to be reunited with Thomas Tuchel 💔

"Yeah, definitely yes. It will be another again, and obviously I will enjoy it because we had some good times in Dortmund.

"I'm really happy to play for him again."

Like an old Shakespearen play, this short line was filled with promise and hope, but was actually forbidding a sinister twist, as the two will never be together at Stamford Bridge. 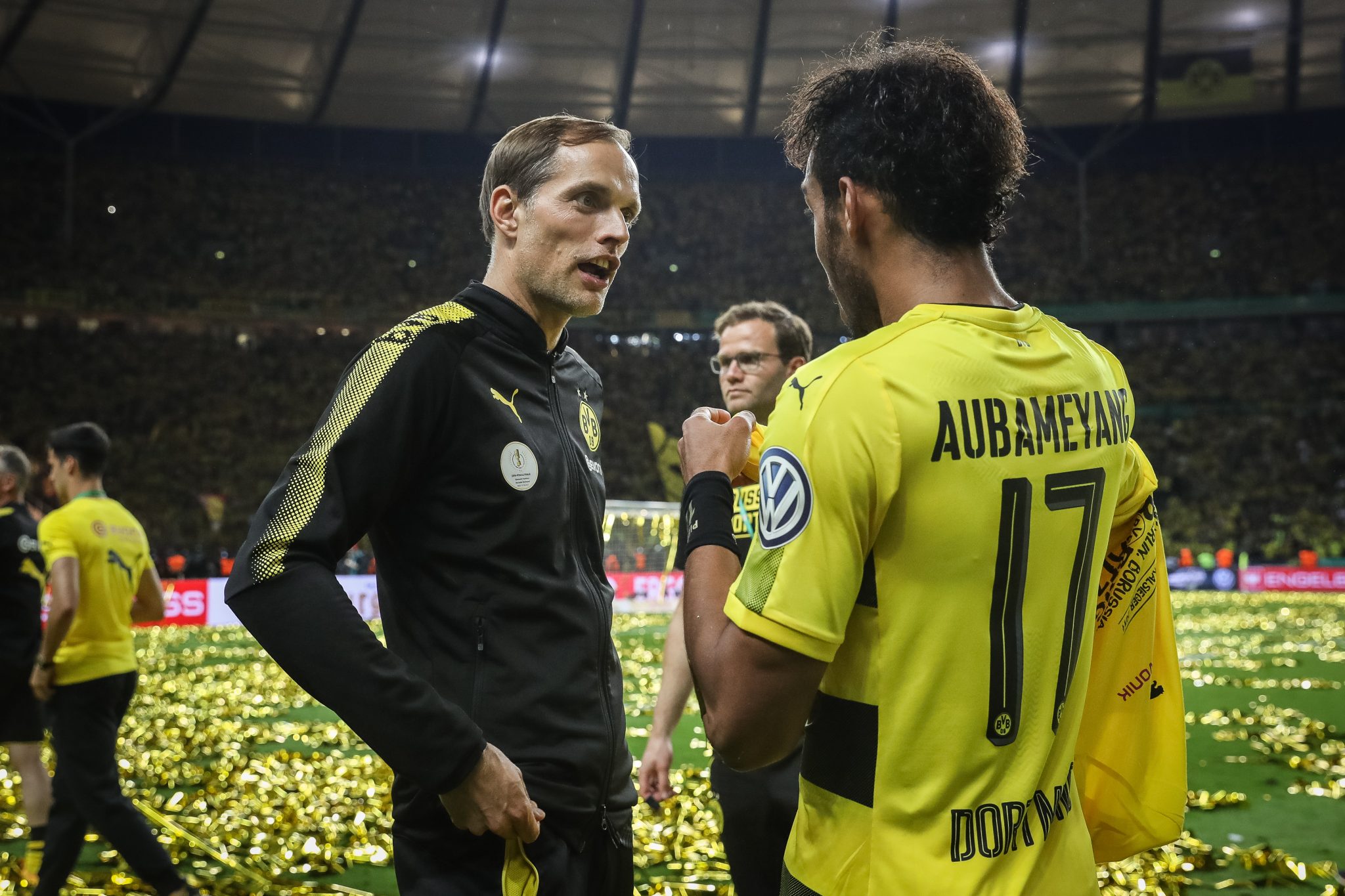 If the club was on the brink of sacking Tuchel, you have to wonder why it backed him with this last minute transfer, and if the new man in charge doesn't take to the striker, then this could be yet another Chelsea striker calamity.

The curse of the club's number nine seems to still be running strong when you look at bust signings like Fernando Torres, Radamel Falcao, Gonzalo Higuaín, Álvaro Morata, Timo Werner, and most recently, Romelu Lukaku.

Whatever way you look at it, Chelsea are not doing themselves any favours with the rash and strange decisions they make.


popular
Roy Keane flew home from Qatar World Cup as 'fellow pundits were getting on his nerves'
World Cup 2022 Day 20: All the major action and talking points
Talksport presenter puts Martin O'Neill to the pin of his collar over Declan Rice and Jack Grealish
Roy Keane reveals what he wrote about England during Senegal game
Rory McIlroy explains 'falling out' with Shane Lowry that lasted a few years
Ronaldo finally reveals why he got that hideous haircut
Ballyhale's Colin Fennelly felt Ballygunner's victory speech was disrespectful
You may also like
10 months ago
Arsenal should look to the GAA for inspiration to end horrific captaincy curse
11 months ago
Mikel Arteta stands up for himself amid Aubameyang stand-off
11 months ago
Arsenal's treatment of Pierre-Emerick Aubameyang has been nothing short of shoddy
11 months ago
Pierre-Emerick Aubameyang stripped of Arsenal captaincy after latest disciplinary breach
1 year ago
Pierre-Emerick Aubameyang was dropped from Spurs game for being late
3 years ago
How top Premier League footballers train in the gym for peak performance
Next Page