We can't purport to know that this woman is a thief but the pictorial evidence doesn't look at all good for her.

Preston's hat-trick hero Jermaine Beckford tossed his jersey into the stands when he was substituted in the League One play-off final today and a young supporter looked thrilled to have caught it. 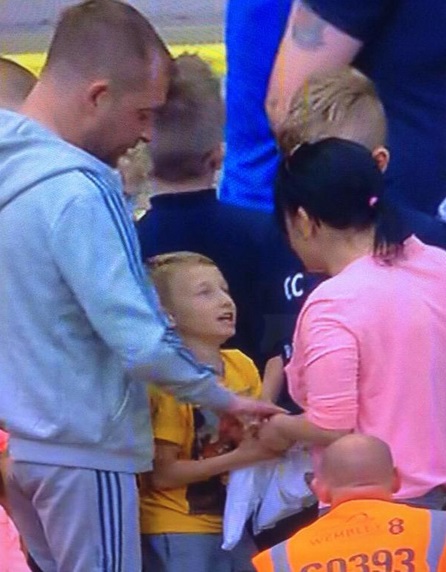 That was before an apparent tug-of-war took place between the lad and a middle-aged woman and the lady seemed to come out on top. 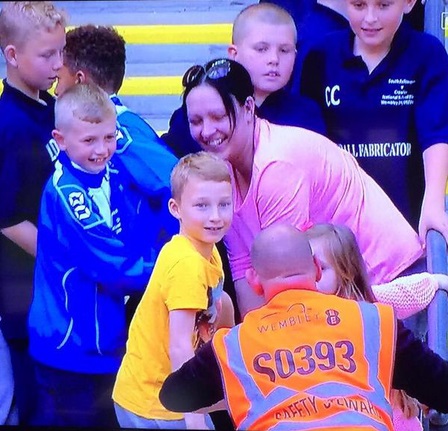 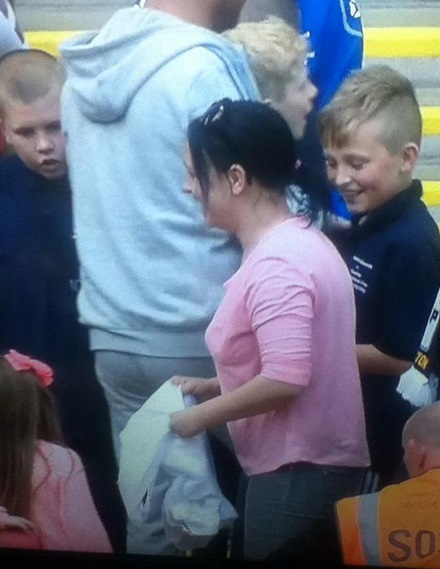 A Gumtree advert for the jersey went online a few hours later in which the seller (named Darren) claimed to be the lad's father and asked for £1,500 (€2,100) for the shirt but that looks to have been confirmed as a fake ad. 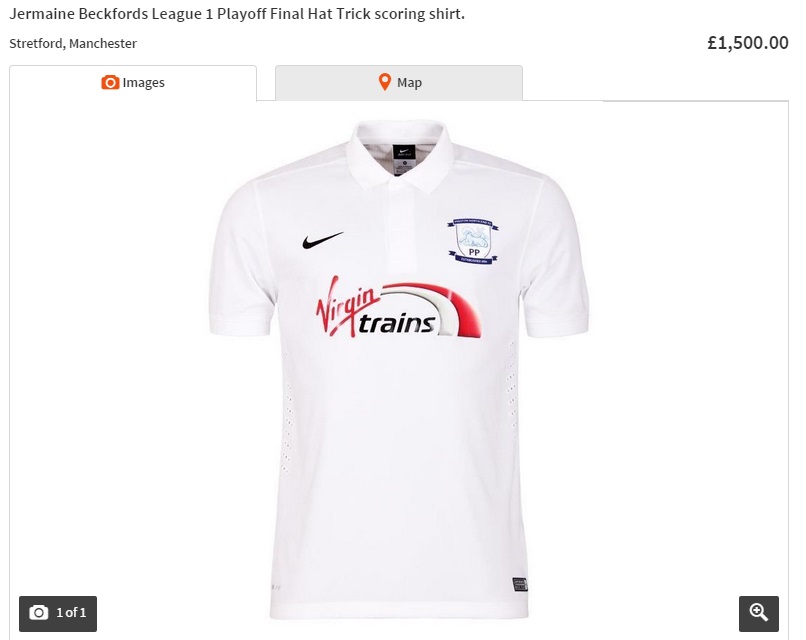 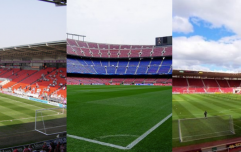 QUIZ: Name the clubs that play in these football stadiums

END_OF_DOCUMENT_TOKEN_TO_BE_REPLACED

We don't know what to make of it because it would make sense for a mother to grab a jersey from her kid for safekeeping but the television footage did show the young boy move to a seat a few rows behind the lady afterwards.

Make your own mind up.


popular
"There's times I do think I probably have let people down but in fairness, I have got good support from back home"
Goal disallowed in Dublin SFC because player wasn't wearing his gumshield
The SportsJOE 12 o'clock quiz | Day 138
The SportsJOE 12 o'clock quiz | Day 137
All hail Alexis Sanchez, the man who played Manchester United like a piano
"I was asked to be the team doctor. I thought well I'll never play senior camogie for Galway"
"That's a risk I'd be willing to take" - Byrne ready and raring for a championship
You may also like
1 year ago
QUIZ: Name the clubs that play in these football stadiums
1 year ago
Paul Scholes leaves Oldham Athletic after just over a month in charge
1 year ago
Sunderland unhappy as player with three-match ban can't play for four games
1 year ago
Joey Barton reportedly wants to sign Wes Hoolahan
1 year ago
Lee Bowyer and Steve Evans clash on the touchline during League One game
1 year ago
Fleetwood Town are actually trying to sell a Joey Barton documentary
Next Page