You could understand if some shows wanted to put up with nonsense analyses if they were getting a name like David Beckham out of it but what is Match of the Day really gaining from having Phil Neville on?

No-one's tuning in to hear what the former Everton man has to say and he's not exerting much quality on the punditry anyway.

He was at it again on Wednesday night. In fairness, some people jump down his throat for any little thing now so even when he says Zlatan Ibrahimovic is world class, he's pulled up for it.

Alan Shearer was not having any of it https://t.co/emaZ2rrRp5

What's really wrong with saying Ibrahimovic is world class? World class is relative to the world and when you think of the best central strikers, you think of Suarez, Aguero, Costa. Zlatan is in that bracket too.

Still, there's nothing like a midweek Match of the Day especially when there's no Aston Villa stinking up the place and ruining it. But you don't need Phil Neville's name to sell it.

Alan Pardew's misery will do that itself.

Zlatan Ibrahimovic scored in the 88th minute to win the game for United against Crystal Palace and Pardew's world fell apart. 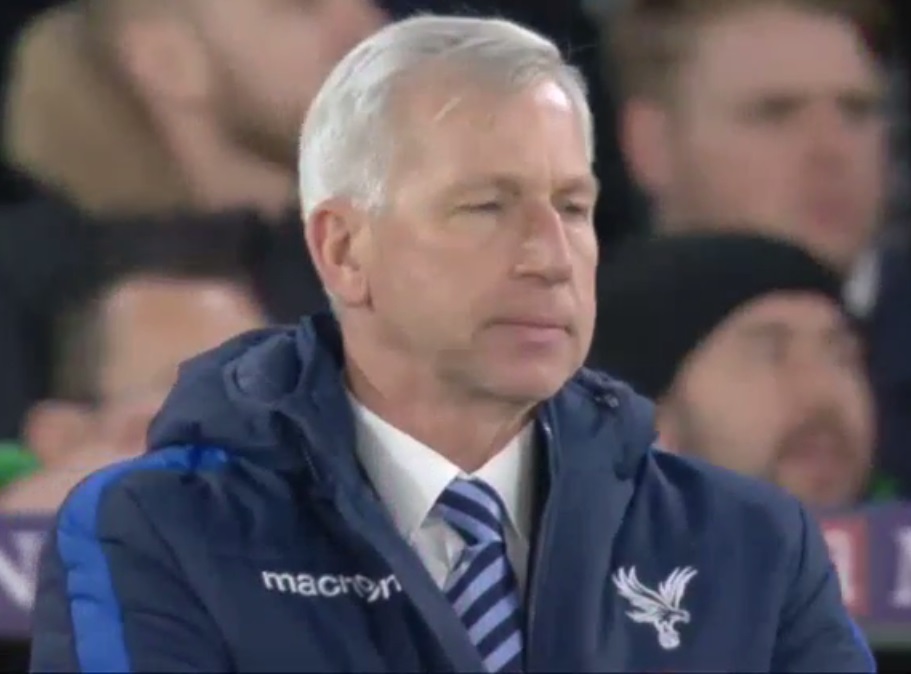 You can actually pinpoint the second when his heart rips in half. 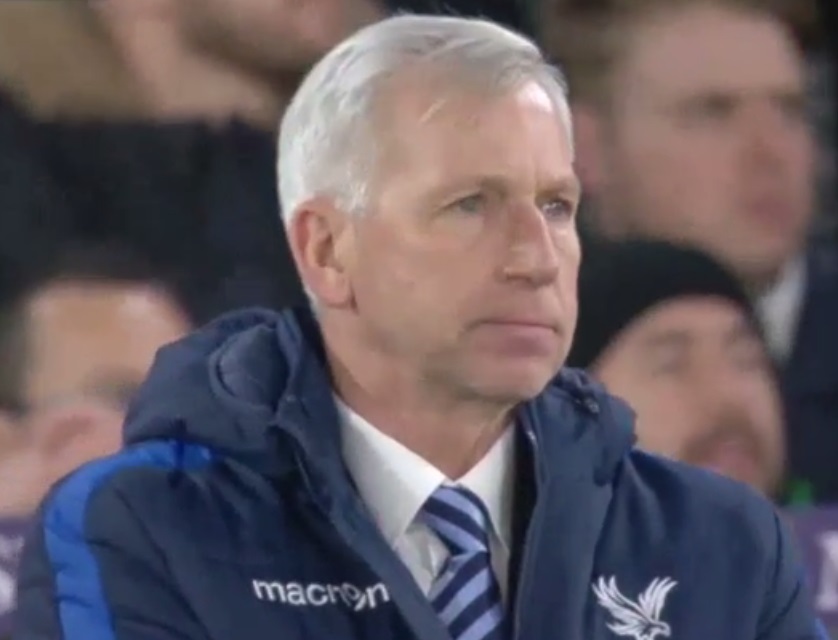 We're a long way from dancing beneath the Wembley lights now. 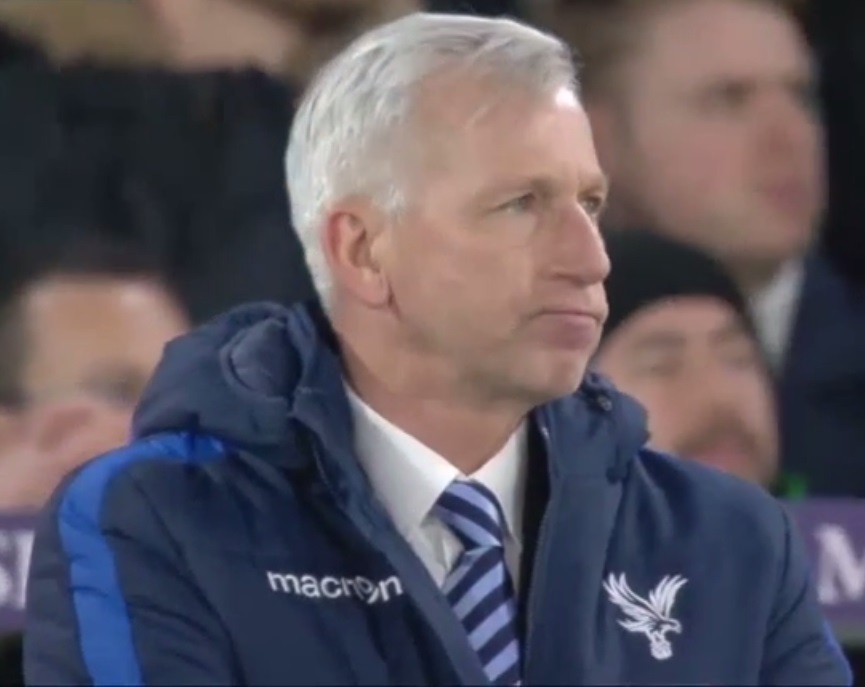 Fortunately for Crystal Palace and Pardew, Phil Neville was there to offer some advice. 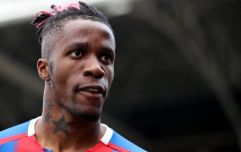 Wilfried Zaha should reject Arsenal - they aren't big enough for him

END_OF_DOCUMENT_TOKEN_TO_BE_REPLACED

In Match of the Day's typically expedited analysis of every game, the Mancunian was at hand to sum up his thoughts and impart pure wisdom on proceedings.

That insight was appreciated by viewers who would've otherwise been none-the-wiser.

Not conceding is one thing but Neville knows the real key to winning matches.

Start scoring. What else do you need to know?

And, guess what? If you can score goals and do something else right, you are guaranteed a win. That's right, you got it, clean sheets.

He's been preaching this logic for two years now.

And, still, no-one will listen.

Just score some goals and be harder to beat, for God's sake.


popular
The SportsJOE 12 o'clock quiz | Day 220
"The first stage was be a functional human again, and open the door with the keys"
Johnny Sexton had a great take on that sublime Peter O'Mahony offload
"Just to get that Tyrone jersey on my back and playing with the lads, it has been amazing."
Ireland XV that should start championship decider against France
"Conor McKenna is a better addition to Tyrone than what Tadhg Kennelly was to Kerry"
"In Kerry, it's nearly like a religion."
You may also like
1 year ago
Man Utd 'make substantial bid' for Aaron Wan-Bissaka
1 year ago
Premier League sides set to duel over Ireland U21 star Dara O'Shea
1 year ago
Paul Merson says Hennessey not knowing about Hitler justified Watford's Deeney appeal
1 year ago
Wilfred Zaha says David Moyes tried to "destroy my career for no reason"
1 year ago
Wayne Hennessey cleared by FA of making alleged Nazi salute
1 year ago
Manchester United may have a surprise alternative to number one target Sancho
Next Page