Manchester United are shifting a lot of lads out for loan deals.

We have already seen Anthony Martial and Amad Diallo heading out from Manchester United, on loan. Phil Jones could follow them before the transfer window closes.

Earlier this year, Jones made his first United start in almost years, following injury and rehab set-backs. One of the last remaining league winners at the club, the former Blackburn defender was one of the few positives in a home league defeat to Wolves.

END_OF_DOCUMENT_TOKEN_TO_BE_REPLACED

712 days after his last outing for United, Jones was solid in the centre of the United defence. Post-game footage saw Jones was understandably caught up, after such a long absence from the first team, as United fans applauded him off the pitch and up the tunnel.

Fit again, Jones could be off to France for a loan deal that could lead to a longer-term deal over the summer. 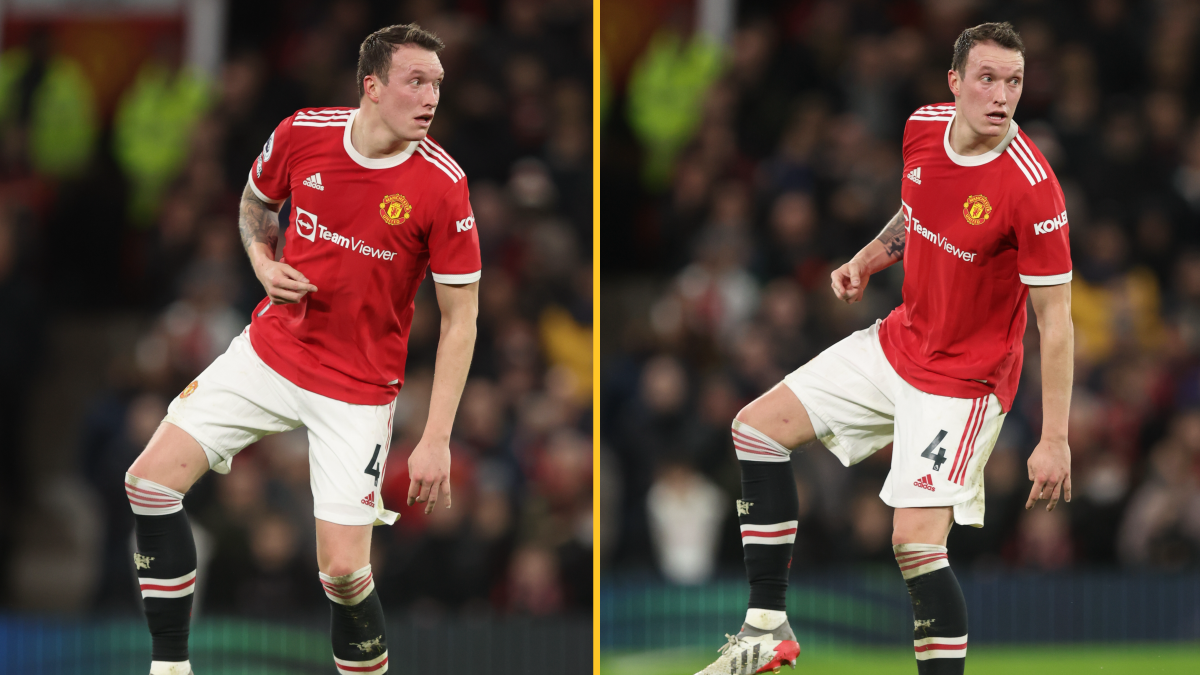 END_OF_DOCUMENT_TOKEN_TO_BE_REPLACED

It has been reported by various sources, including the Mirror and Daily Mail, that Bordeaux are 'in talks' with Jones and his representatives about a move. A permanent switch is on the table, but more likely is a loan until the end of the season.

The 29-year-old is said to be keen to get playing regularly, and Bordeaux could provide him with that in Ligue 1. United were seeking £15million if any side wanted to sign Jones on a lasting basis. That valuation is said to have put off several sides, considering his lack of games in the past few years, including Benfica.

The French side have already signed 34-year-old defender Marcelo from Lyon. The club has not proved a happy landing spot for  former Arsenal captain Laurent Koscielny. He has been excluded from their senior squad after a dispute, earlier this season.

The reason Bordeaux are looking for steady hands, for the final stretch of the season, is their shaky defence. They currently sit 17th in Ligue 1 - one spot outside the relegation spots - but they have the worst defensive record, conceding 53 goals in 22 league outings.

Should Jones ended up with FC Girondins de Bordeaux, he could well be lining out in the centre of their defence, on March 13, against Lionel Messi, Kylian Mbappe and Paris Saint Germain.