He's scored one goal this season but he's proven in the Premier League.

He might be 38 years old, but it looks like Peter Crouch could be given one more crack at the Premier League as part of a swap deal that would see Sam Vokes depart Burnley for Stoke City in return.

If it sounds crazy that's because it is. Peter Crouch has featured in 23 of the Potters' game this season, with 21 one those appearances coming off the bench. He has scored one goal in those games, against Preston back in August. 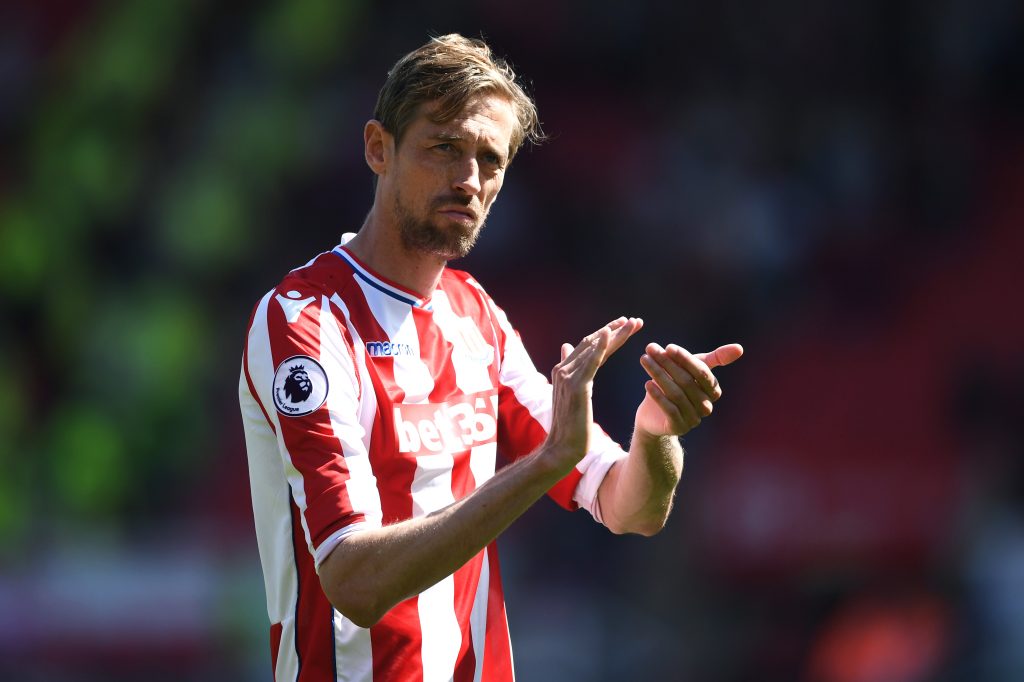 The Burnley Express reported that the former-England striker will feature as a sweetener in Stoke's proposed £8m deal for Sam Vokes, who appeared to say goodbye to his current club at full time at Old Trafford on Tuesday night following their 2-2 draw with Manchester United.

The Welsh international has found himself out of favour at Turf Moor - with Ashley Barnes and Chris Wood preferred up front.

Despite this, Dyche doesn't want to let him go without a replacement: cometh the hour, cometh the Crouch. 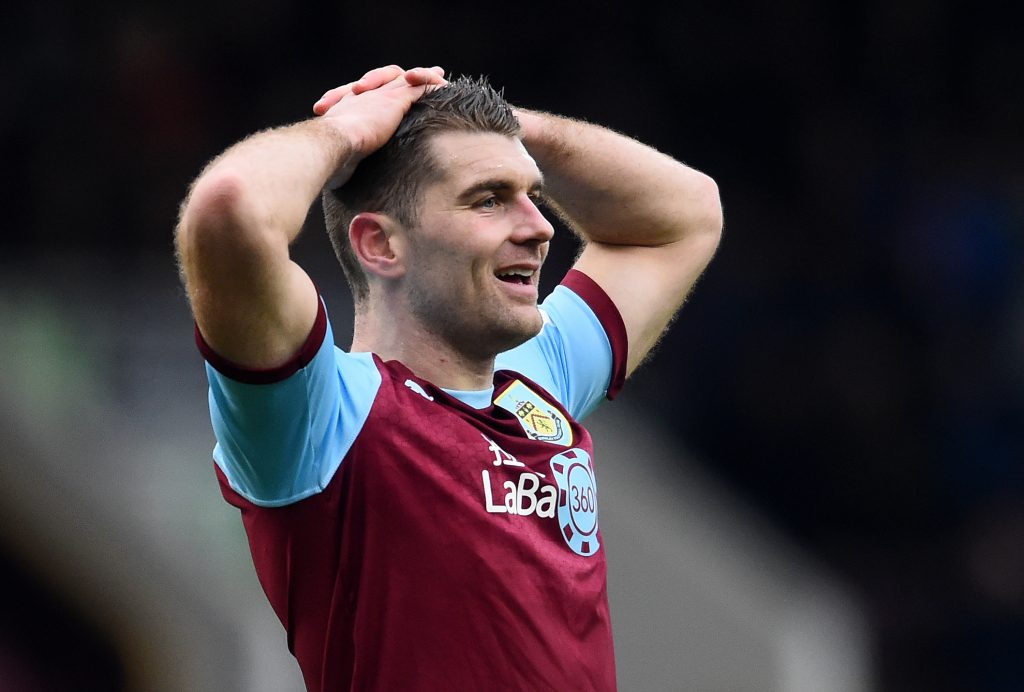 END_OF_DOCUMENT_TOKEN_TO_BE_REPLACED

The Clarets are currently 15th in the table and face a fight to remain in the Premier League, despite being the only side - aside from their most recent opponents - not to lose a Premier League game in their last five fixtures.

Maybe Crouch is what they need to see them through, and if not, at least we'll probably get to see the robot celebration a couple more times.

popular
Conor McGregor wants immediate Dustin Poirier rematch, for UFC title
QUIZ: Name every Chelsea manager hired by Roman Abramovich
The SportsJOE 12 o'clock quiz | Day 293
SportsJOE 2000s Football Quiz | Round 20
The SportsJOE 12 o'clock quiz | Day 292
Michael Bisping tears into Dillon Danis for 'trying to be Conor McGregor so hard'
"If Munster hadn't given him a contract, I'd say Leinster would have gone after him"
You may also like
6 days ago
Jurgen Klopp chases Sean Dyche down Anfield tunnel after half-time fracas
1 week ago
Paul Pogba corrects Liverpool dressing room story after latest match-winning turn
1 week ago
Could it be time for Liverpool to cash in on Mo Salah?
1 week ago
Redemption for Victor Lindelof gives United supporters another reason to believe
1 week ago
Mesut Özil all but confirms Arsenal exit with not so cryptic tweet
1 week ago
Alex Ferguson's dismissive comments confirm truth about Jordan Henderson
Next Page