“I’m more than happy and delighted with what he’s doing."

£100m is a lot of money, even in today's market, so there was always going to be a lot of pressure on Jack Grealish after his big money move to Manchester City last season.

Despite playing his part in retaining the Premier League, pundits and fans have been critical of the English midfielder's performances and the stats probably support their cynicism.

Last year, Grealish only contributed with six goals and four assists in 38 appearances in all competitions, with those in City hoping he would be racking up more. 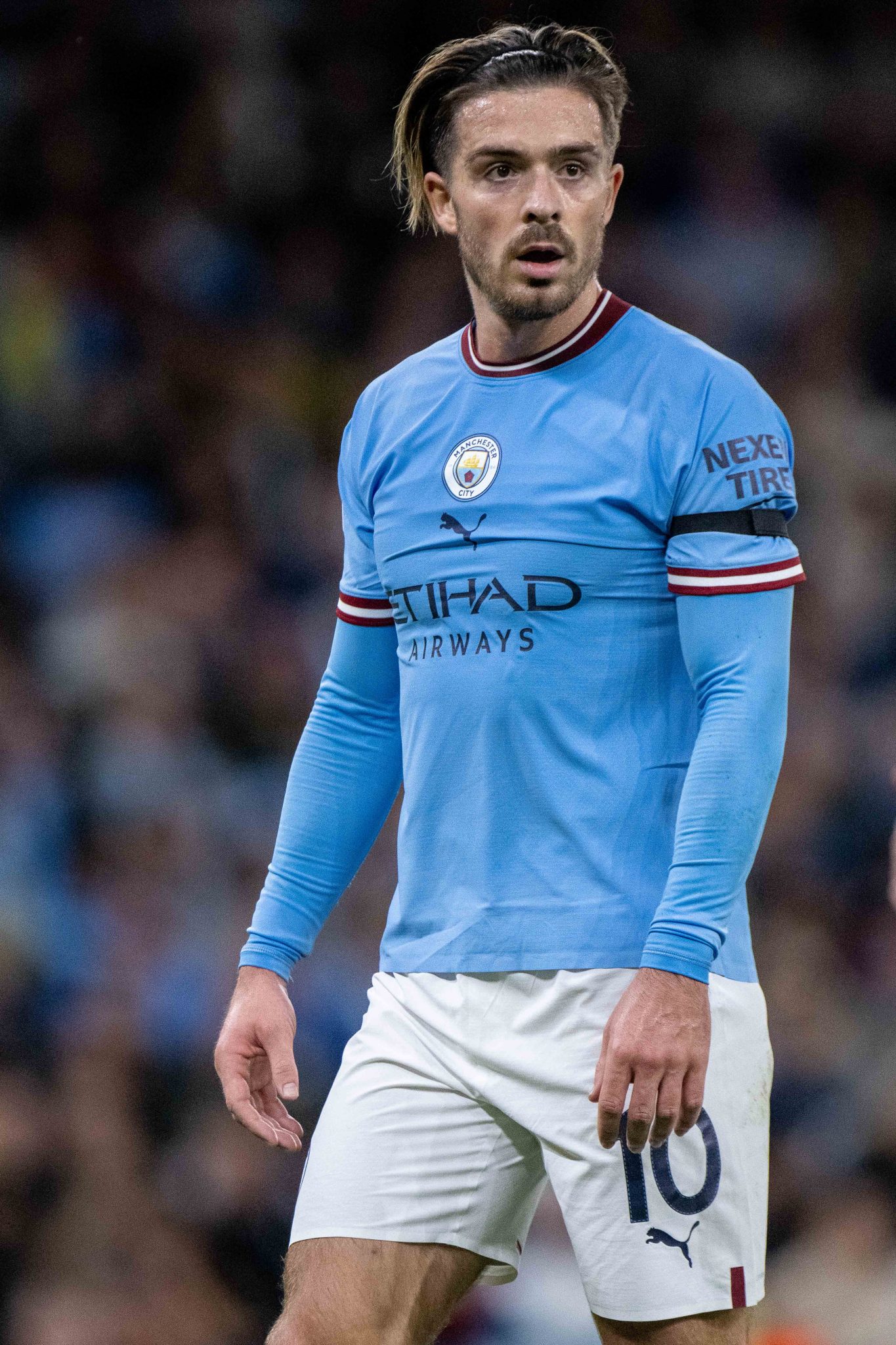 END_OF_DOCUMENT_TOKEN_TO_BE_REPLACED

However, Pep Guardiola has come to the defence of the former Aston Villa star, despite the fact that he hooked him on the 58th minute against Dortmund in their mid-week Champions League game.

According to the City manager, it was a case of Grealish being left out to dry by his teammates, rather anything he did wrong himself.

END_OF_DOCUMENT_TOKEN_TO_BE_REPLACED

“He started really well but had to stop for a problem in the ankle,” the manager said. “Last game in the final third he was the only one up front who makes aggressive runs one against one, but to make assists he didn’t have his mates in the box so we left him isolated. 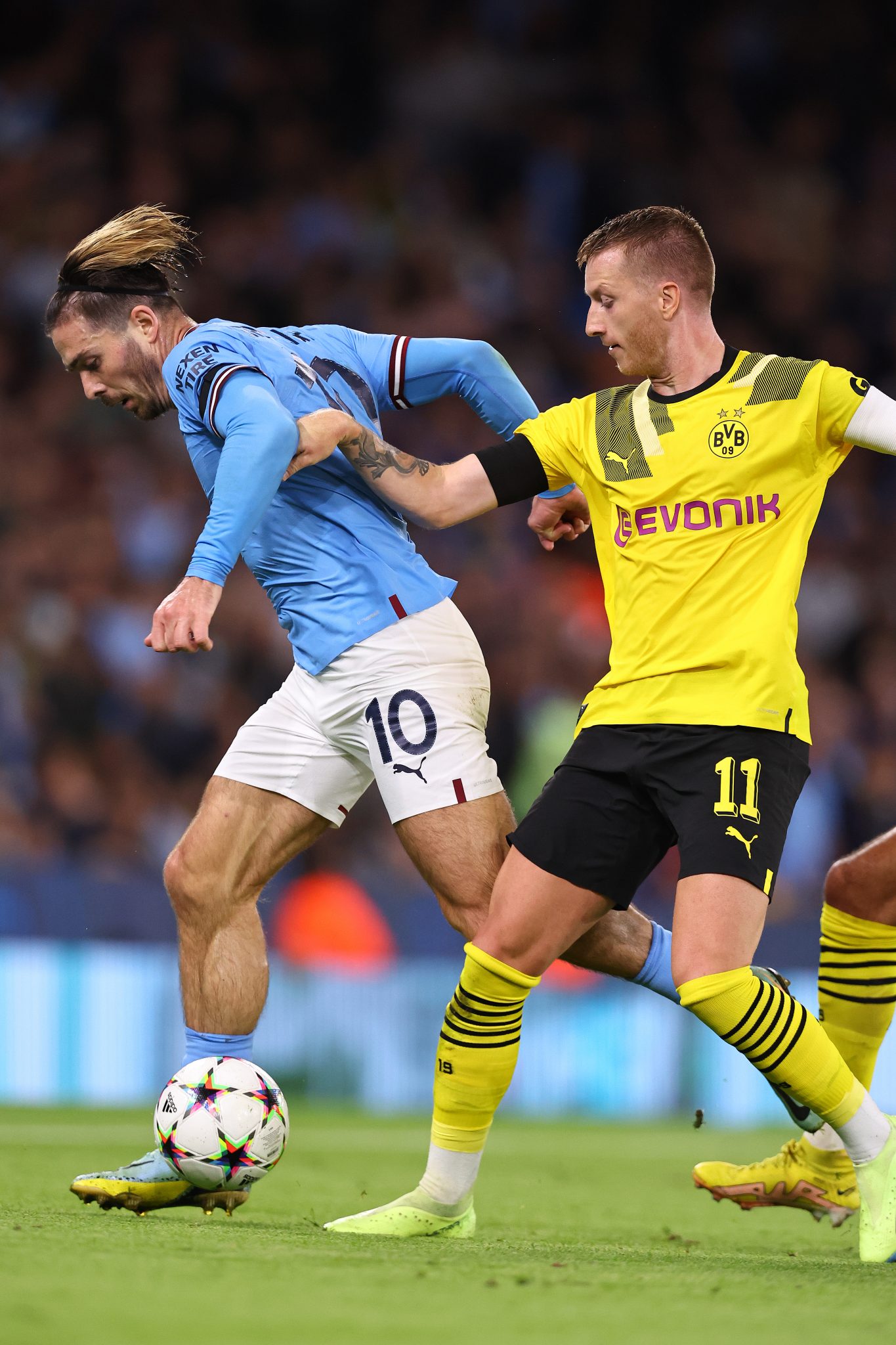 “When he goes against the full-back, only Erling was there. Gündo was not there, Kevin was not there and they should be. In the first half especially with the ball we didn’t make any movements to help the players who had the ball and give him more possibilities to make it easier.

“I’m more than happy and delighted with what he’s doing. Now it’s just a question of time to get back a little bit his momentum he had at the beginning of the season.”

Guardiola dismissed Grealish’s statistics. “We didn’t sign for the incredible goals or assists at Aston Villa. It was another reason and when he played he did it. 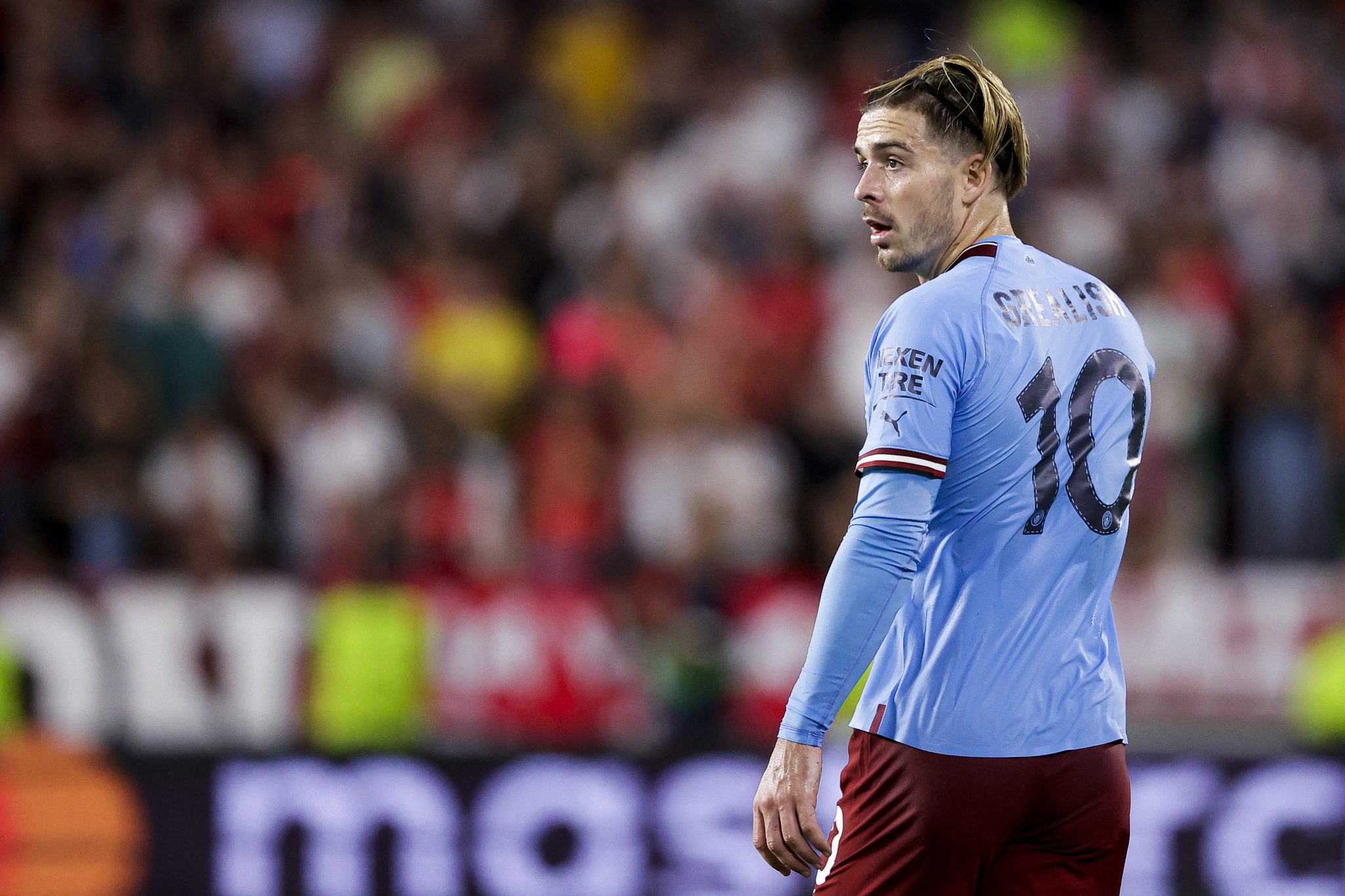 "I want [him] to make goals and assists and he does too. But it’s not about that, it’s about his contribution without the ball and what he can produce for the other ones.”

Guardiola is not concerned if Grealish is criticised from outside the club. “Always I say to them: ‘You know exactly how you played, what we were looking for – what was the plan of the game, if it works or didn’t work. 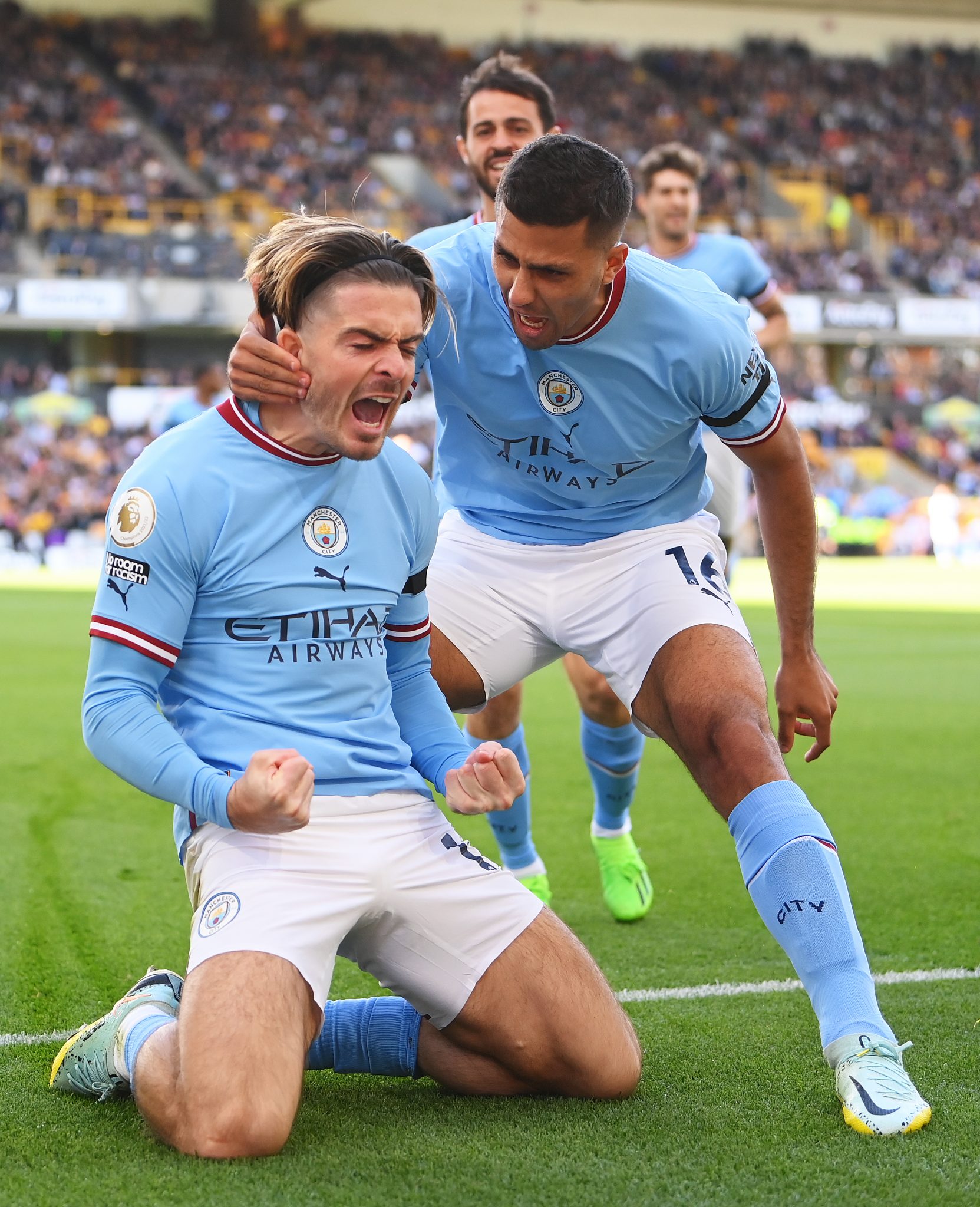 “‘So you don’t have to listen to what people say, whether you played good or bad. You know and every one of us knows if you did your best on this specific day.’”

This little 'Pep' talk (pardon the pun) appears to have worked wonders, as Grealish was not only named to start in the next game against Wolverhampton, but it took him just one minute to register his first Premier League goal of the season.

City's number 10 was central to everything in the first half against Wolves, and was even on the end of a late challenge by Nathan Collins, which resulted in the Irishman getting a straight red.

Kevin De Byrne must have finally gotten his act together!

After his goal today, Jack Grealish had the platform to fire back at his critics

Instead, he admitted they had a point

"I should be scoring more and getting assists. I'm always going to have people talk about me because of the amount I got bought for" pic.twitter.com/jMzCktbvLD

You may also like
1 week ago
Stephen Kenny believes that Nathan Collins will "relish" playing against Erling Haaland
2 weeks ago
Erling Haaland smashing early Champions League records as Man City thrash Sevilla
3 weeks ago
Transfer Deadline: The one player your club desperately needs to sign
4 weeks ago
Fans baffled by two huge decisions that went in Man City's favour against Crystal Palace
1 month ago
Erling Haaland blasted for 'shameless' dive in Man City vs Barcelona friendly
1 month ago
"At the time I was fuming, raging" - Raheem Sterling opens up about Manchester City exit
Next Page