As if he wasn't unpopular enough at Old Trafford

Manchester United midfielder Paul Pogba has been linked with a move to Manchester City this summer on a free transfer.

The Frenchman rejoined United in the summer of 2016 having spent four successful years at Juventus but has fallen short of expectations in a red shirt. With his contract up in the summer, the World Cup winner will leave for no fee, and City have now emerged as a possible destination.

As reported by the Guardian, Pogba is open to the move despite the rivalry between the two clubs. The 29-year-old would be following in the footsteps of Carlos Tevez, who controversially left United for City in 2009. 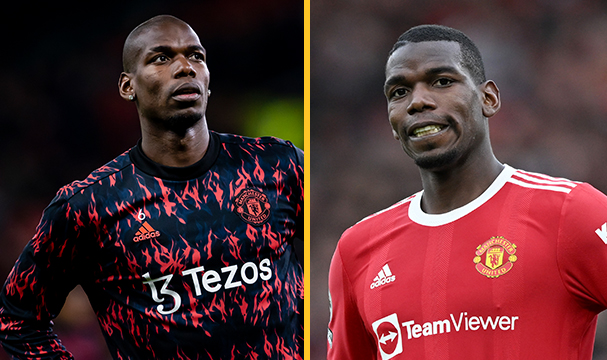 Where will Pogba play?

Is has been reported that Guardiola intends to use Pogba in a deeper midfield role, with club captain Fernandinho leaving the club at the end of this season.

This would be somewhat unfamiliar for Pogba, who is more accustomed to playing as one of two deep midfielders or on the left of a three, in front of a lone defensive midfielder.

What will City offer?

Reports claim City are willing to offer Pogba a four-year-contract with an option for an extra year, which would keep him at the club until he is 34 years of age.

END_OF_DOCUMENT_TOKEN_TO_BE_REPLACED

Expectations were high when Pogba came back to Old Trafford, but the playmaker never truly made the impact fans had hoped for. Having played under three different managers and been moved around the side a lot, it has always felt that there was more to come from Pogba in a United shirt.

After a recent victory over Norwich, Pogba was booed by his own fans after cupping his ear to the crowd. There are few things he could do to further sour his relationship with United fans, but joining City is certainly one of them.