"If you are not given time, you have no chance."

Steven Gerrard was sacked as Aston Villa manager following his side's 3-0 defeat to Fulham on Thursday evening, and although the Villa fans certainly wanted him out, Paul Merson believes it was the wrong decision.

The former Villa captain is going against the grain when giving his opinion on the matter, as pundits, ex-players and especially the supporters had been calling for Gerrard to go.

END_OF_DOCUMENT_TOKEN_TO_BE_REPLACED

After the defeat to Fulham, the fans were chanting "get out of our club" to their gaffer, and although the former Liverpool captain said that he would continue to fight in a post-match interview, it only took 90 minutes after the game finished before he was officially sacked. 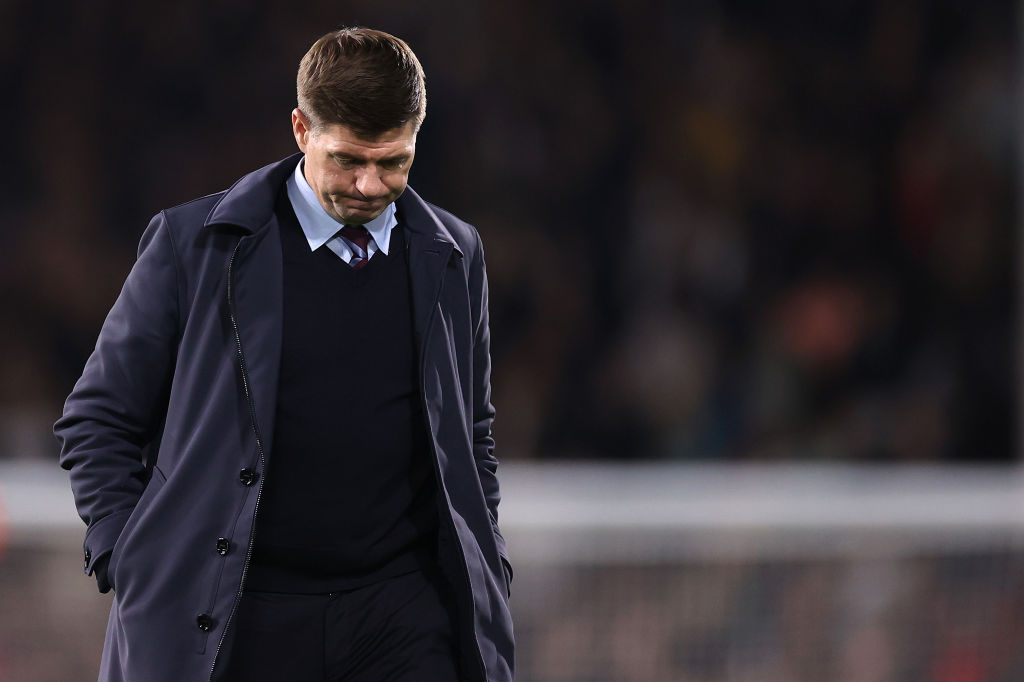 Speaking on Sky Sports' Soccer Saturday, Merson compares Gerrard to Mikel Arteta, and how the Spaniard needed to time at Arsenal.

“I mean, he was under pressure, of course he was. But we’ve seen how it worked at Arsenal.

“You know, how many times did people go on about Mikel Arteta? But he was given time. If you are not given time, you have no chance.

“For me, you should give him time. I don’t know what they were aiming for this season. I thought top-half, maybe. But I’m gutted for him, and I am pretty sad. 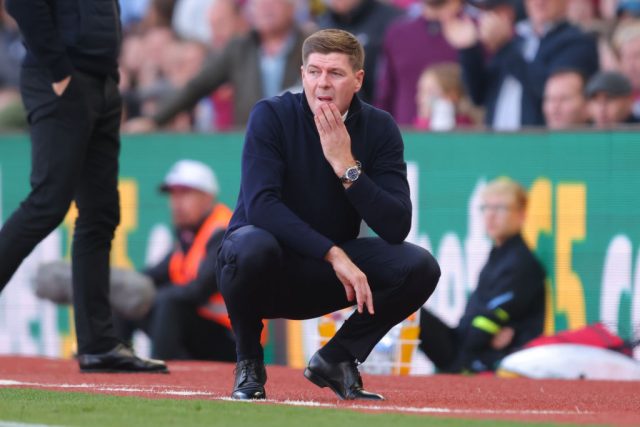 END_OF_DOCUMENT_TOKEN_TO_BE_REPLACED

“I thought he should have got more time. I mean, some of the mistakes... you go out in the game against Chelsea – in which they did well, Kepa was their best player.

“But you can be the best manager in the world, but if [Tyrone] Mings is doing what he is doing, then you have no chance.”

Paul Merson felt Aston Villa sacked Steven Gerrard too soon and is unsure what the club are actually trying to achieve this season pic.twitter.com/6qPkMkHjyI

END_OF_DOCUMENT_TOKEN_TO_BE_REPLACED

"We would like to thank Steven for his hard work and commitment and wish him well for the future," said a Villa spokesperson as part of a very brief 41-word statement.