"When I heard he was physical, that worried me."

We may not have fans outside the grounds on deadline day any more, but we still have Paul Merson and his piping hot takes.

A lot of English football's more experienced pundits have long shared the same trait: an astonishing willingness to comment on footballers that they have never seen play football.

END_OF_DOCUMENT_TOKEN_TO_BE_REPLACED

One would assume that watching footballers play football, even those playing in dreaded foreign leagues, would be a prerequisite for a pundit appearing on a football show, but alas it appears not.

For years, former players have come onto Sky Sports and spoken confidently about players whose names they only learned five minutes earlier, so it's nice to see that tradition continued this transfer deadline day.

One pundit, former Arsenal player Paul Merson, was in the Sky studios this afternoon as news came through that Liverpool were on the verge of agreeing a loan deal for Schalke's Ozan Kabak.

Asked whether Kabak would be a good signing, Merson responded: "Could be, could be. Who knows? Who knows?" 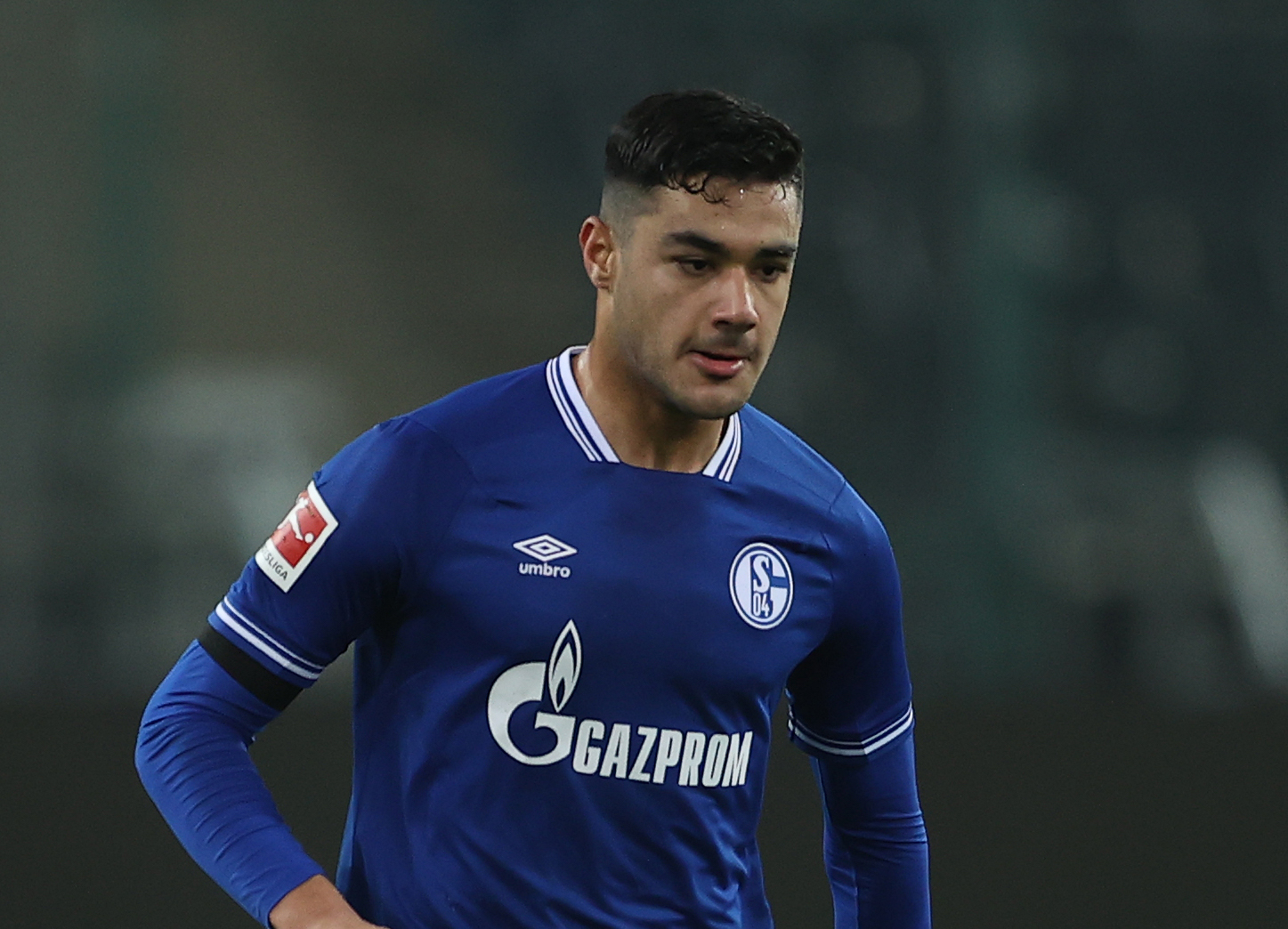 Probably someone who has watched him play, Paul, but I digress.

He continues, referencing Schalke's record of just one Bundesliga win all season, and its impact on that most intangible and overused of football terms - mentality.

"You're coming from a losing mentality to a winning mentality, which is difficult," he said.

"Let's be honest, at Schalke they're expecting to lose every week. One win all season. They're probably one of the last teams to win out of all the big leagues around Europe.

"If Liverpool had drawn with West Ham last night - which would've been a decent result given their injuries - you'd go 'that wasn't very good for Liverpool' Because it's Liverpool.

"If Schalke go out and draw with somewhere - with Hoffenheim or somewhere like that - it's party time."

END_OF_DOCUMENT_TOKEN_TO_BE_REPLACED

Merson then revealed that he was worried when he heard - with his ears - that Kabak was physical.

"That worried me. In this day and age, with centre-halves, those days are long gone from steaming into the back of a forward," he said.

"So he might have to change his game there, but he's a young kid. You've got to remember he's going to be working with the best in the world with Virgil Van Dijk, and the best goalkeeper in Alisson."

We're not going to pass much judgement here, other than it is nice to listen to people speak about players they have actually seen. And that point about moving from a losing mentality to a losing one, let us not forget that Andy Robertson joined Liverpool from who? That's right. Hull City.