"A word from Kevin and it was all sorted."

Back in 1982, Paul McGrath arrived in Manchester and was put up as a lodger at the house of Tom and Bet Fannon. One of his fellow lodgers at the house was Norman Whiteside.

The Belfast native had been at United since he was 14 and, in April 1982, had made his senior debut just two weeks before he turned 17. McGrath had five years on him but Whiteside says he took on a big brother-type role with the Dubliner over the next few years.

They had to get over a shaky enough start. As Whiteside recalled in his autobiography 'Determined', his intro to McGrath does 'looks stark in print'. Spotting McGrath at the Fannon house, he declared:

"Big man, it's bad enough being a Catholic, but being a black one is bang out of order!" 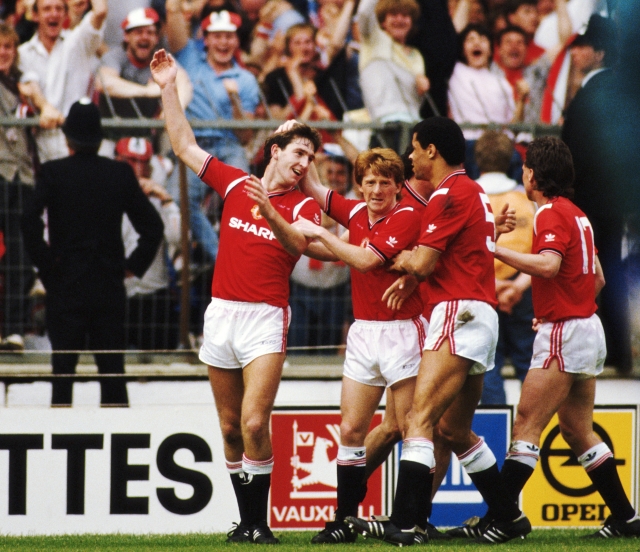 END_OF_DOCUMENT_TOKEN_TO_BE_REPLACED

Whiteside recalls that McGrath responded to his introduction remark with a smile and they became 'inseparable buddies for the next seven years'. To McGrath, though, the pair circled each other a while before they really became close.

"We didn't speak to each other for the first three days," McGrath tells us.

"We said hello to each other first, then we didn't speak for a few days. But, once we trained together, we soon became fast friends. We just realised it was stupid what we were doing [in not speaking].

"I was from Dublin, he was from Belfast, and there were a lot of tensions back then. But I think we both said, 'Look, we're going to have to play together, be it in the reserves or the first team, so let's just make a pact'.

"We really did just sit down and have a cup of coffee and have it out, basically. To be honest, Norman was someone I didn't want to have a fight with because he was dangerous! We became fast friends and still are, to this day."

END_OF_DOCUMENT_TOKEN_TO_BE_REPLACED

McGrath was part of a strong core of Republic of Ireland footballers at United, during the 1980s, that included Kevin Moran, Frank Stapleton, Ashley Grimes [and, later], Derek Brazil and Liam O'Brien.

Whiteside got on extremely well with McGrath and Moran and never forgot the night the Dubs brought him along to see a Wolfe Tones gig in Manchester. 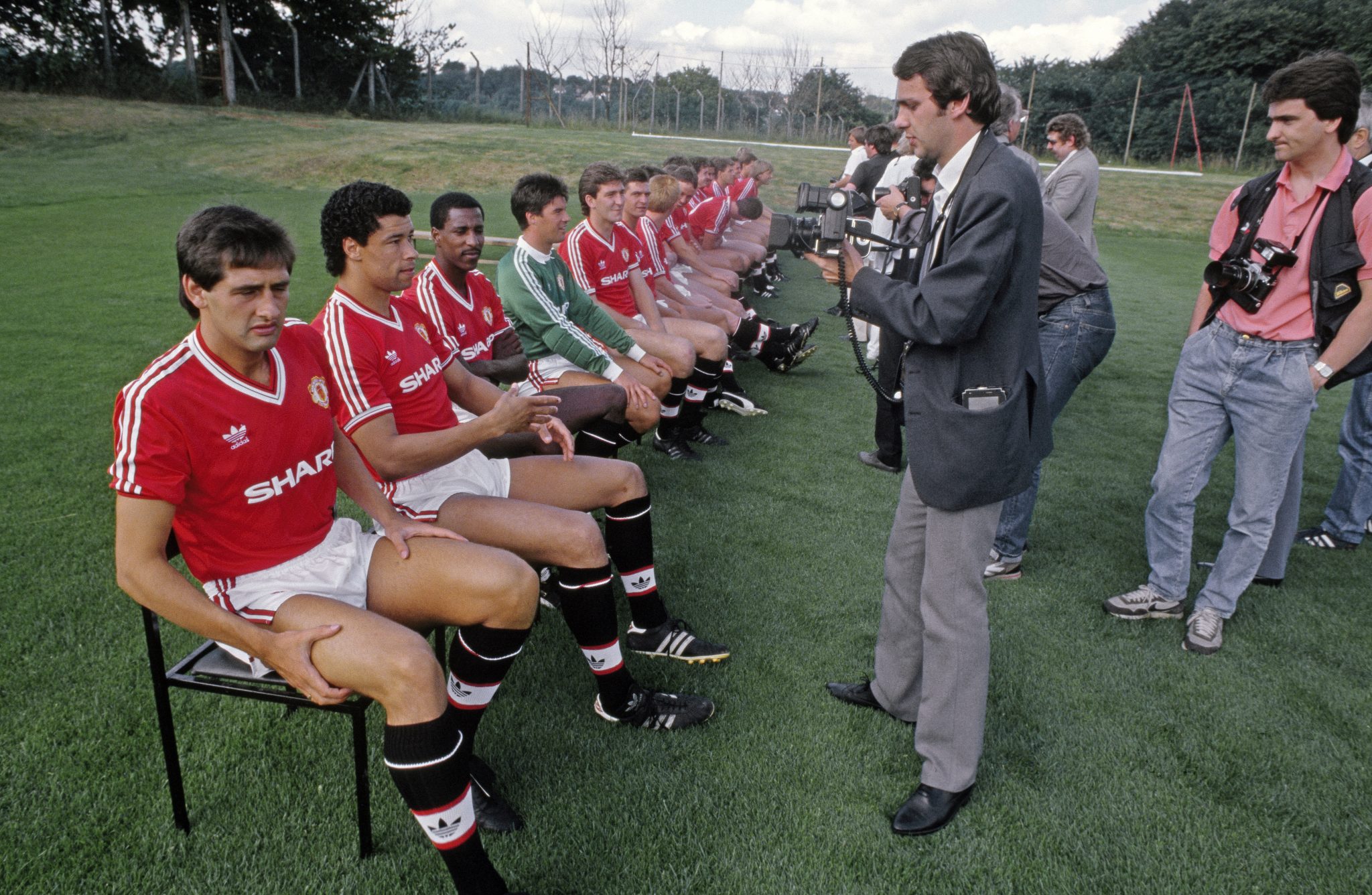 Manchester United players from left to right, Graeme Hogg, Paul McGrath, Viv Anderson, Chris Turner and Norman Whiteside look on during the photo call ahead of the 1987/88 season. (Getty Images)

With 'The Troubles' rife in Northern Ireland and very often crossing into England and south of the border, Whiteside needed some convincing to head along to the gig.

Established in the United midfield and having already appeared in a World Cup at the age of 17, Whiteside says he was never bigoted about religion but was often cast as a fervent 'Protestant Ulsterman' because he came from the Shankill Road and was proud of his roots. In his book, Whiteside recalls:

"Paul paints a cosy picture of that night... but it was far from the evening of respectful banter that he remembers.

"Of course it was all rebel songs and the room was full of republicans, as I'd expected, but as the drink went down I became more and more aware that, for some of the band's fans, I was as welcome as, well, a Shankill Road protestant at a Wolfe Tones gig.

"When I went to the toilet, a few of the punters tried to rough me up, jostling me around and telling me they 'knew where I came from and where I lived'.

"A word from Kevin and it was all sorted. And I had bouncers protecting me for the rest of the night."

To Whiteside, the night was a 'bleak reminder' that the religious divide was still strong, even in the sight of catholics and protestants playing, and socialising, together for Manchester United.