"He was someone I didn't want to have a fight with because he was dangerous!"

By the time McGrath arrived at United, Whiteside - six years his junior - was already flying it. He had signed schoolboy papers with United at 14 and used to fly over from Belfast to Manchester, at the start, for training and underage matches.

END_OF_DOCUMENT_TOKEN_TO_BE_REPLACED

He was 16 when he made his United debut and that summer, shortly after turning 17, he appeared for Northern Ireland in the 1982 World Cup. Both men had taken different paths to the Manchester United senior squad, and did not immediately click.

"We didn't speak to each other for the first three days," McGrath told us.

"We said hello to each other first, then we didn't speak for a few days. But, once we trained together, we soon became fast friends. We just realised it was stupid what we were doing [in not speaking].

"I was from Dublin, he was from Belfast, and there were a lot of tensions back then. But I think we both said, 'Look, we're going to have to play together, be it in the reserves or the first team, so let's just make a pact'.

"We really did just sit down and have a cup of coffee and have it out, basically. To be honest, Norman was someone I didn't want to have a fight with because he was dangerous! We became fast friends and still are, to this day." 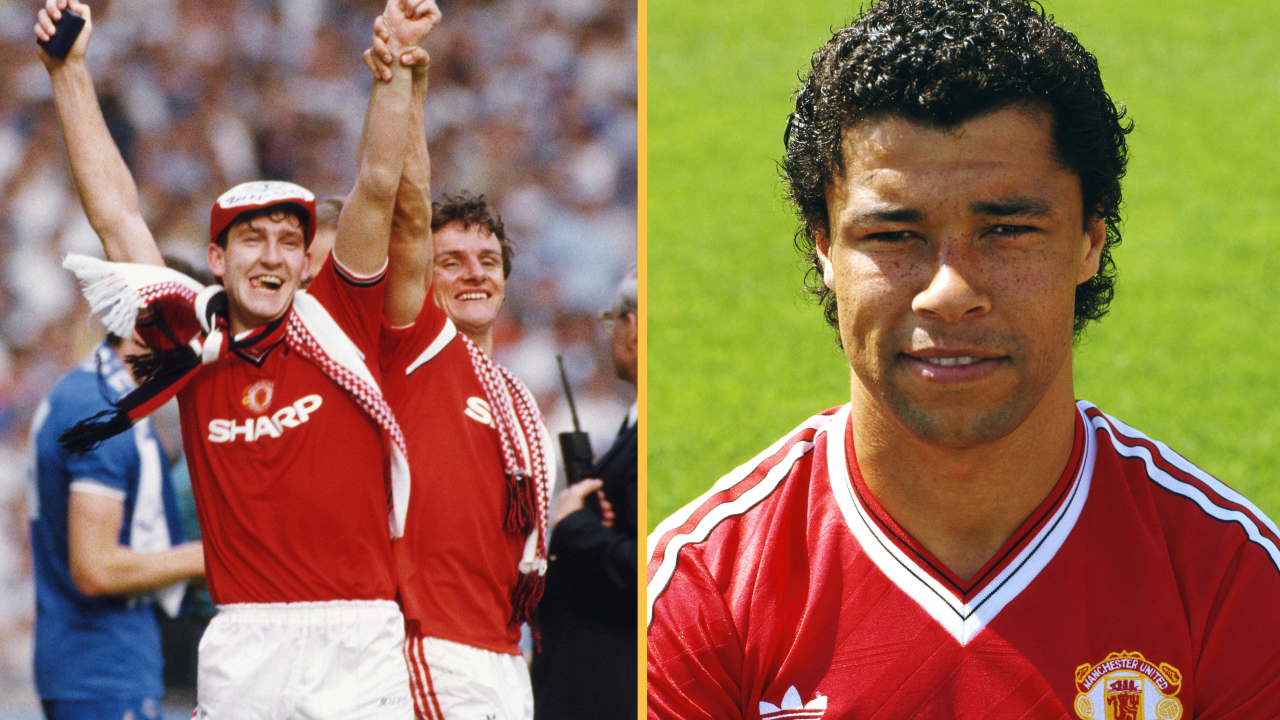 END_OF_DOCUMENT_TOKEN_TO_BE_REPLACED

During our chat with McGrath, we mentioned how injury issues [knee and Achilles] hindered the chances of Norman Whiteside becoming one of the world's best players. McGrath disagreed.

"Well, I think Norman did get to be one of the world's best players," he insisted.

"He was the kid that was 17 when he played at a World Cup. It was the only time I had ever supported Northern Ireland at a big tournament!

"Norman was just a brilliant player... He was one of the best players I'd ever seen on a football pitch, to be honest.

"Even when I was just getting started at the club, I wanted to play with the reserves if Norman was playing as it'd make me look good! You just knew he was going to be a superstar, as everyone was talking about him.

"I wanted to be part of whatever he was going to be part of. Thank God, we both got to play at Wembley. Things happened for him, and for me."

END_OF_DOCUMENT_TOKEN_TO_BE_REPLACED

Between McGrath and Whiteside, they played 481 times for United and helped them to FA Cup victories in 1983 and 1985. Both were there for the start of the Alex Ferguson era, but both moved on from the club in 1989. Whiteside was still only 24 when he left to join Everton.

While McGrath went on to become a fan favourite for Aston Villa, and appear at 1990 and 1994 World Cups with Ireland, Whiteside had a rougher time.

Whiteside scored 13 goals in 35 games in his first season with Everton but his right knee gave out again and, in 1991, at the age of just 26, he was forced to retire. In his 10 seasons at the top, though, he had achieved an awful lot - 81 goals on 315 club games and nine goals in 38 appearances for Northern Ireland, including trips to two World Cups.

"He was the youngest player on the team for most games I played with him," McGrath reflected, "and he was the best player too." 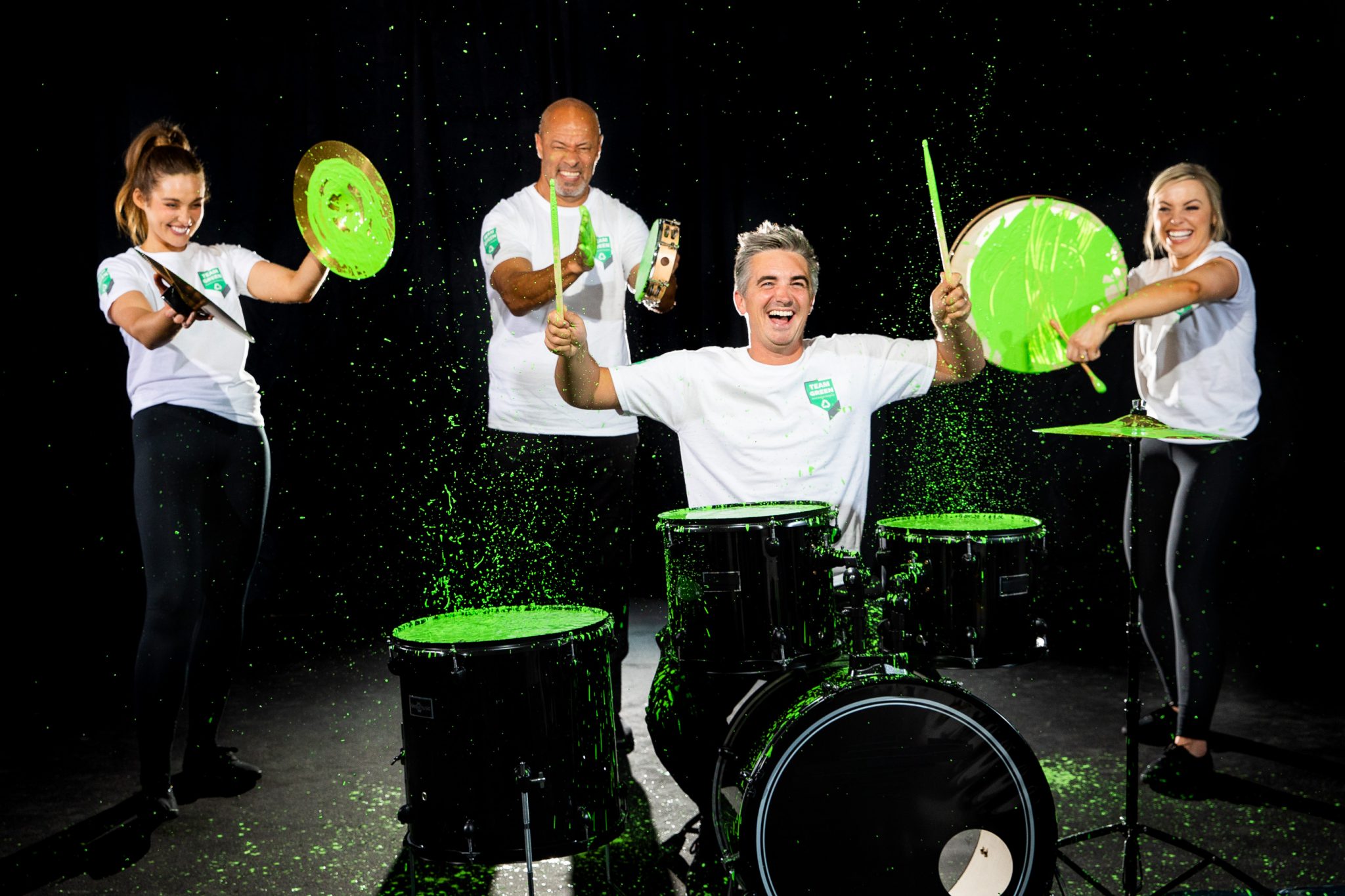