Martin O'Neill is looking to add new players to the Republic of Ireland squad.

Ireland begin their Uefa Nations League campaign in September against Wales in Cardiff, and the manager is hoping to add a few new faces to the set-up. Patrick Bamford was one such player the Ireland manager mentioned during a recent interview.

In the past year, Wes Hoolahan, John O'Shea and Daryl Murphy have retired from international duty, and stalwarts such as Jon Walters and Glenn Whelan may not be part of the team by the time Euro 2020 starts. O'Neill's search for new players will inevitably involve sounding out British players of Irish descent, including Bamford. 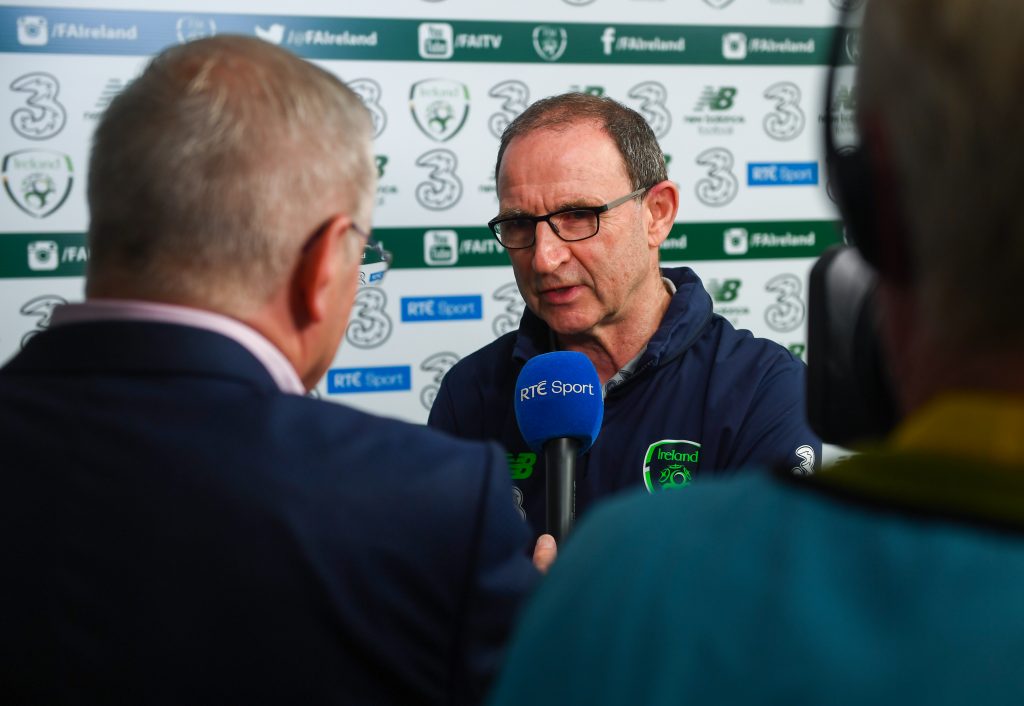 "I haven’t spoken to the lad (Bamford) myself yet, but I’ve seen things about his interest," O'Neill told Daniel McDonnell in an interview for The Irish Independent.

"And it would be ridiculous of me not to go and pursue someone who has played at a decent level. There’s a couple of other people who have given indication that they would like to play. I will follow them up."

Bamford, a striker with Championship side Middlesbrough, is English-born and has represented their national team at underage-level. He also qualifies for the Republic of Ireland under the grandparent rule and represented the country in one U18 international back in 2010. Bamford began his career with Nottingham Forest before moving to Chelsea in 2012.

END_OF_DOCUMENT_TOKEN_TO_BE_REPLACED

Like so many young players, he failed to make the breakthrough at the Blues and had a series of loan-moves - the most successful of which was with Middlesbrough in the 2014/15 season.

The 24-year-old scored 19 goals in 44 games and was named Championship Player of the Year for his performances. He re-joined Boro on a permanent deal in January 2017, and netted 10 goals in 31 Championship games last season. 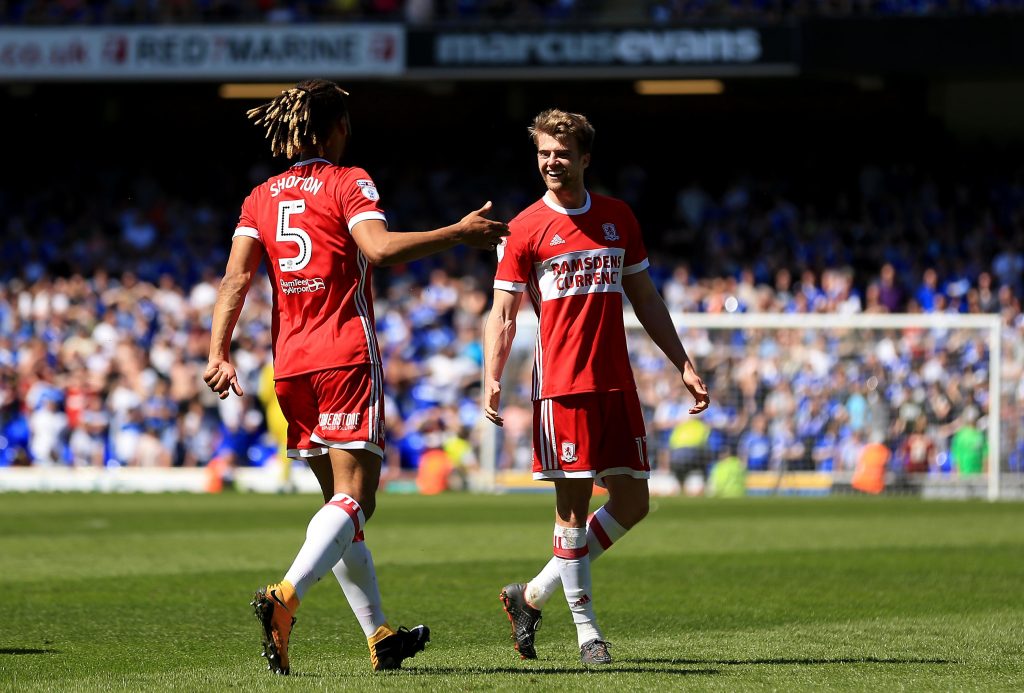 Bamford is an option worth exploring for the Irish team. But his comments on the subject from a couple of years ago suggest that playing for Ireland would be his second choice, after his native England.

"I'd love to be called up for England," Bamford said when he re-joined Middlesbrough.

"That’s the pinnacle of someone’s career, to play for the national team. It is still my aim to play for England, but I have my Mum’s side of the family, who are all Irish, and they are pushing me (to play for Ireland). But I think I am English and we will see what happens. But I’m not going to rule out either option." 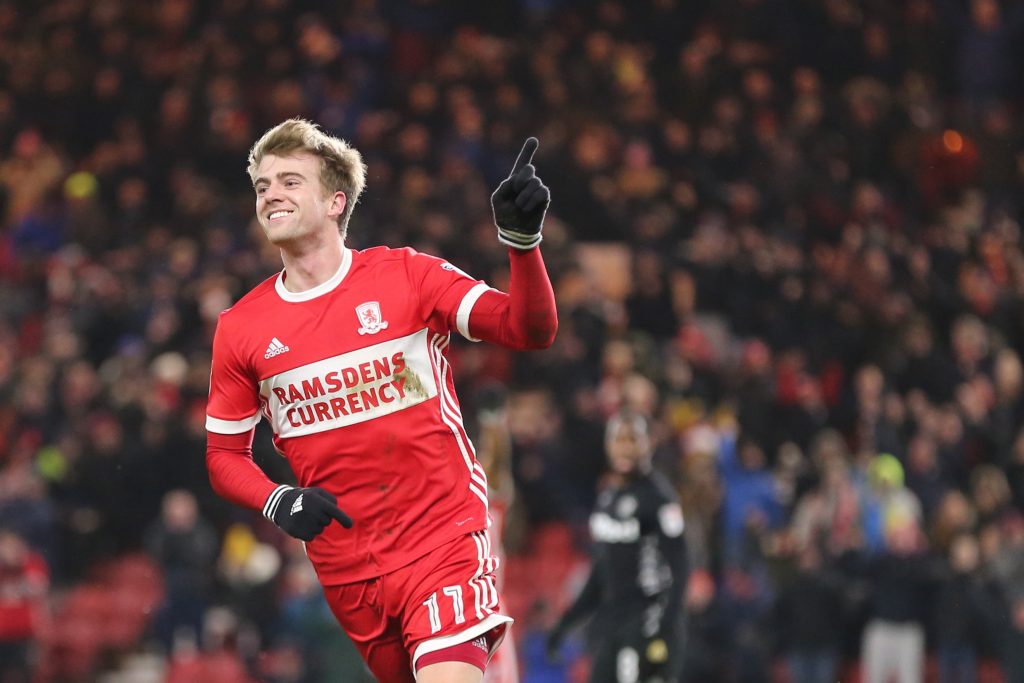 A report earlier this year claimed that Bamford was open to playing for Ireland, so perhaps his feelings on the matter have changed since he made those comments in January 2017. People develop and evolve, and their perspective changes. Bamford, should he end up featuring for the Boys in Green, also wouldn't be the first person to feel more English than Irish and play for the Ireland team.

Ireland are failing to produce the next generation of talent to replace past great players such as Robbie Keane, Damien Duff and Richard Dunne, so all options to improve the squad should be explored by O'Neill. But, unless Bamford has had a significant change of heart since he made those comments, there's probably little chance he is prepared to play for the Irish national team.