Ousmane Dembele has become the first Barcelona player to break one of the new rules implemented by Xavi by arriving late to training.

The new Barça boss has been dealt with the task of rebuilding the Blaugrana and set out just how serious he intended to be by creating a set of rules and regulations to instil some discipline at one of football's finest establishments.

END_OF_DOCUMENT_TOKEN_TO_BE_REPLACED

One of those rules strictly said: DON'T BE LATE

So what did Dembele do? You guessed it, he turned up late - three minutes late to be precise.

To some people, fining somebody for turning up three minutes late is harsh, but rules are rules and Xavi intends to rule with an iron fist and not let anybody off the hook given the current state of the Catalan giants. 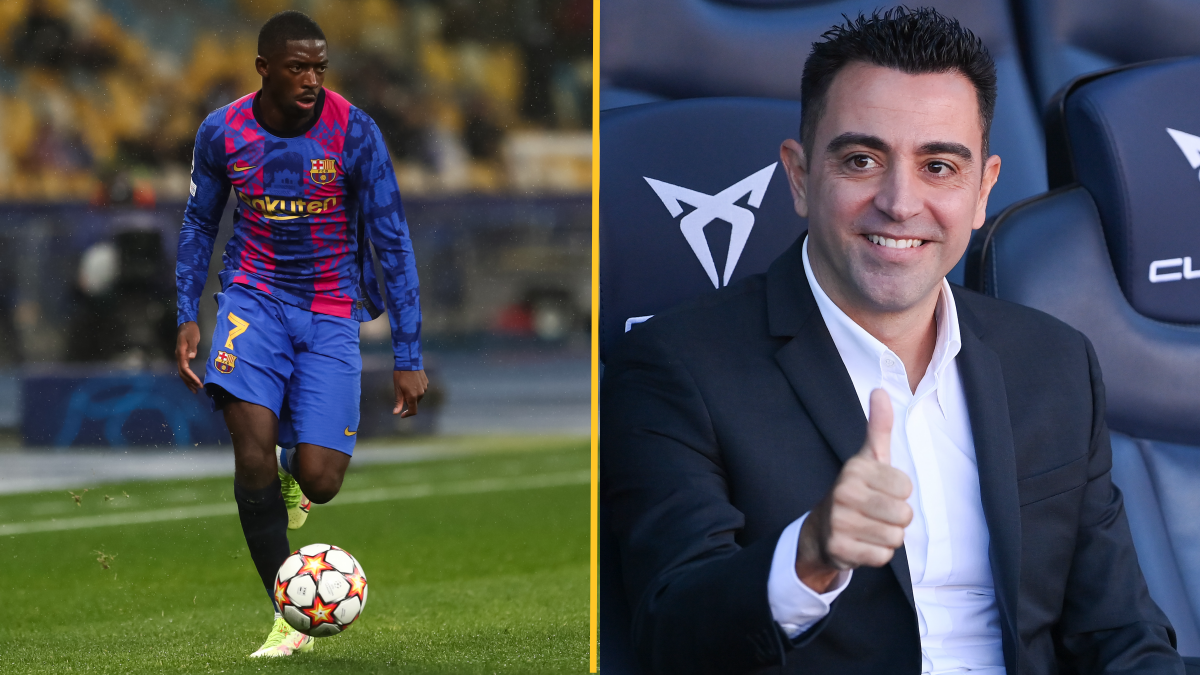 END_OF_DOCUMENT_TOKEN_TO_BE_REPLACED

According to the Daily Mail, Dembele - and every other player -  will need to be careful not to make a habit of breaking the rules, with the new boss doubling the punishment for every time they break another rule.

Reports in Spain suggest as well that the 41-year-old's decision to fine players makes him the first manager at the Nou Camp to do so since Luis Enrique did back in 2017.

Dembele, who has struggled for form since his move from Borussia Dortmund - mainly down to a series of injuries, will have no doubt annoyed Xavi by breaking his trust just days after the Spaniard said the Frenchman could become one of the best players in the world.

“Extending Ousmane Dembele’s contract is one of our priorities, yes. He could be the best player in the world in his position," the 41-year old said at his press conference.

“Ousmane has to work a lot, he has the potential to make the difference at Barca as a world top player. But he needs to be consistent.”