Both parties are said to be keen on getting the deal done.

The pair worked together for over five-years during O'Neill's stint as Republic of Ireland manager, and McClean was one of his most trusted players. The winger scored all 10 of his international goals under the new Forest boss.

O'Neill, when he was Sunderland manager, also gave McClean his debut in English football. 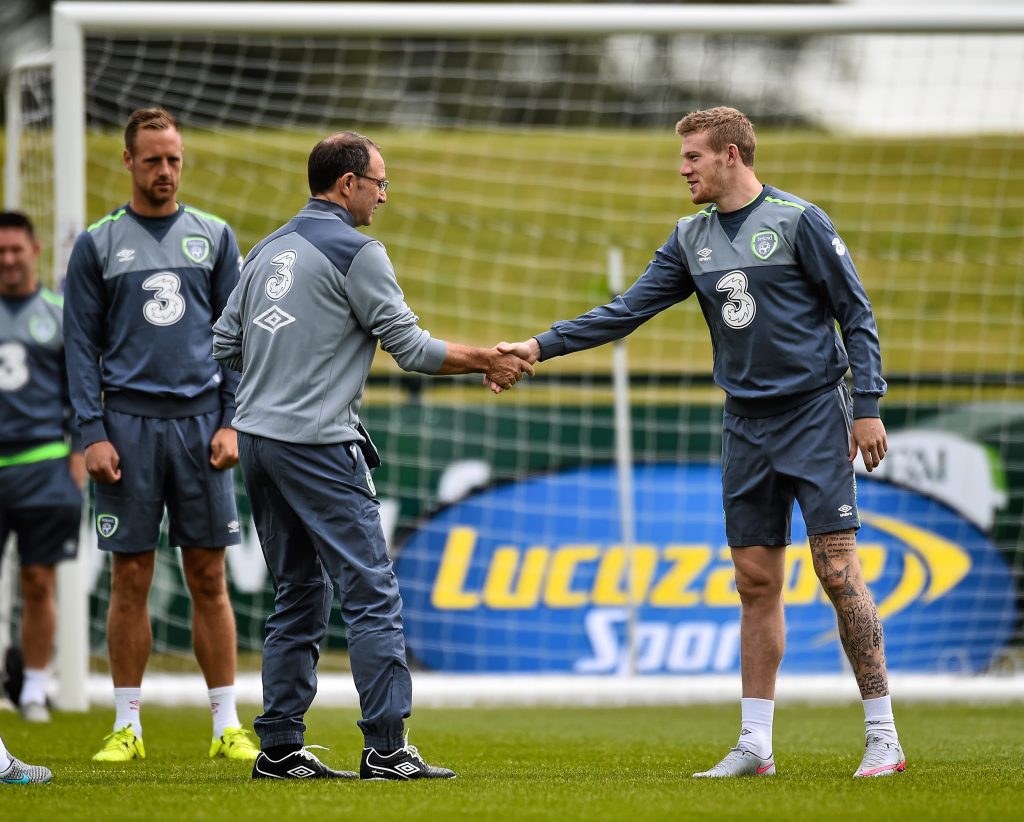 END_OF_DOCUMENT_TOKEN_TO_BE_REPLACED

The Derry native is currently playing for Stoke City, after joining the Championship side from West Bromwich Albion for £5m last summer.

McClean was a regular under Gary Rowett but has found playing time limited under his successor Nathan Jones. The former Wigan Athletic winger has been on the bench since Jones took charge.

The new Stoke coach found success using a midfield diamond when he was the manager of Luton Town, which suggests that he doesn't see a place for McClean in his Stoke side.

However, O'Neill could offer him an escape route. 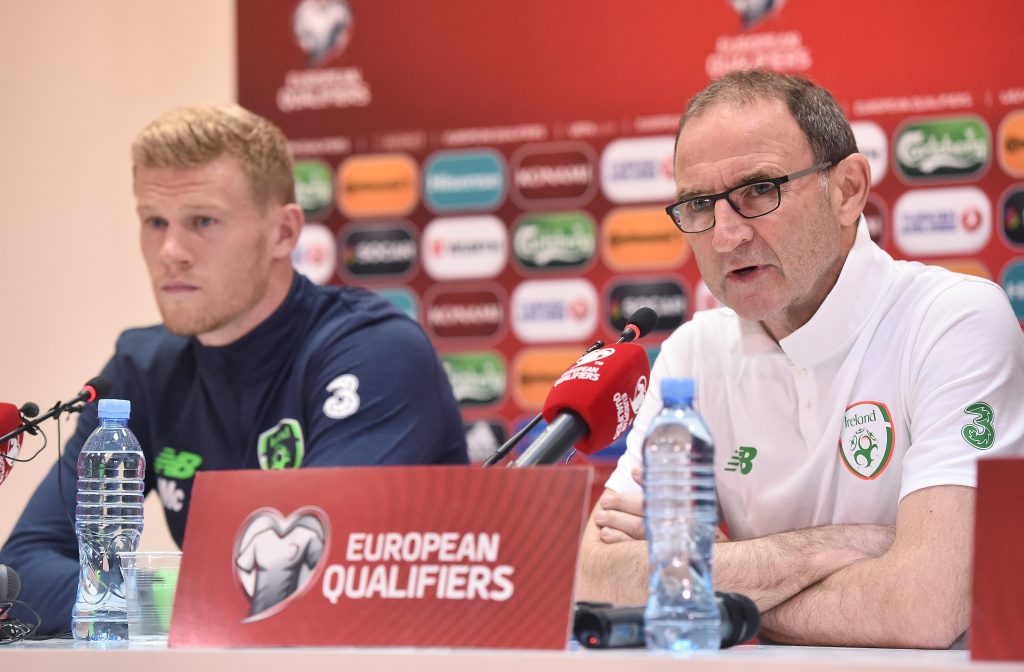 According to Football Insider, the new Forest manager wants to sign McClean this month, with both the player and O'Neill keen on getting the transfer completed.

END_OF_DOCUMENT_TOKEN_TO_BE_REPLACED

Stoke may also be open to the deal to help add transfer funds.

O'Neill lost his first game as Forest manager on Saturday afternoon, falling to a 1-0 defeat to Bristol City at the City Ground.

McClean came on as a second-half substitute as Stoke beat Championship leaders Leeds United 2-1 at the bet365 Stadium.


popular
“Players flourished when Roy Keane left” - Rio Ferdinand on why Keane was a 'detriment' to Man United
Specsavers troll former Liverpool star for Darwin Nunez headbutt claim
Man United considering loan move for Christian Pulisic
"I went up to the Italians and gave them a big auld shoulder" - Paul O'Donovan does it again
The FootballJOE Pub Quiz: Week 50
"To be able to call myself the fastest man in Irish history is just amazing" - Olatunde overjoyed after record-breaking run
The moment Israel Olatunde realised he qualified for the Euro 100m final is what it's all about
You may also like
4 weeks ago
Stephen Kenny son's Eoin named in Northern Ireland's Under-18 squad
1 month ago
Troy Parrott reveals Antonio Conte advice as clubs line up for Ireland forward
1 month ago
Ireland forward Aaron Connolly linked with shock transfer to Serie B side
1 month ago
Ireland youth player Thomas Hill makes appearance for Liverpool in Man United friendly loss
1 month ago
Wolves set to break Irish transfer record to sign Nathan Collins
1 month ago
Burnley interested in signing Ireland midfielder Jason Knight from Derby
Next Page