"Sometimes he comments on things he doesn’t really know."

Ole Gunnar Solskjaer has responded to Rio Ferdinand's comments regarding Ronaldo's behaviour on the touchline against Young Boys.

The Portuguese superstar was already subbed off when he was spotted on the touchline shouting advice to his team mates and reacting to the referee.

END_OF_DOCUMENT_TOKEN_TO_BE_REPLACED

Ferdinand said the if he was manager he would have told Ronaldo to sit down. This comes a couple of weeks after his critics of Phil Jones still being at the club.

The United manager, and former team mate of Ferdinand, was less than happy with these remarks. 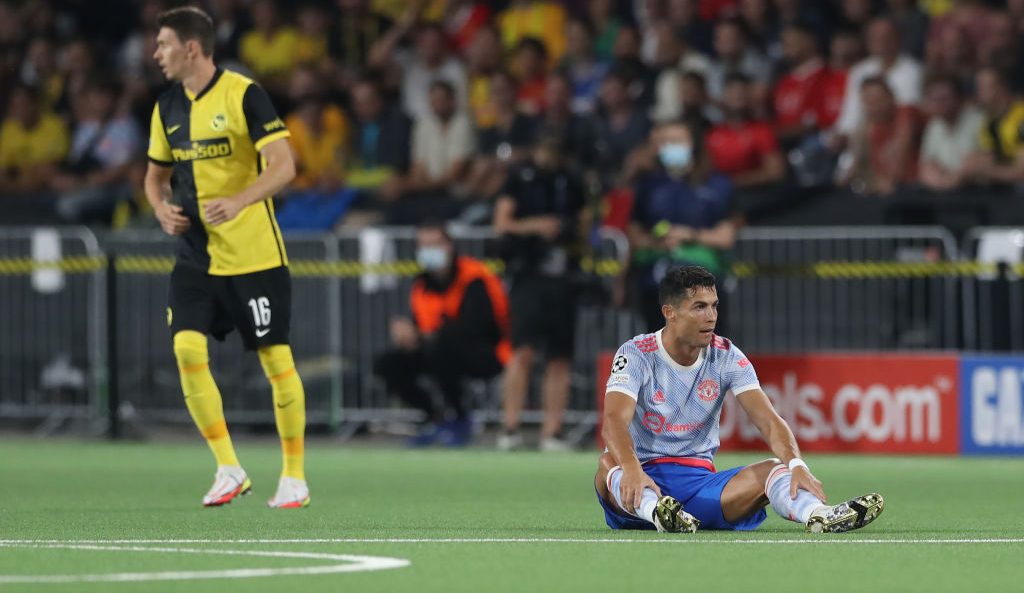 “Rio, again you know, sometimes he comments on things he doesn’t really know,” Solskjaer said. “It should have been a yellow card for the boy when he brought down Nemanja (Matic). Both Bruno (Fernandes) and Cristiano, as competitive as they are, suddenly I had them on my shoulder.

“They were there for a brief spell and shouted to the referee. That was the aggravation of getting a few bad decisions against us. But then Cristiano sat down and Bruno sat down.

"We know that there is only one man allowed in that technical area and that’s either me or Michael Carrick, or Mike Phelan or Kieran McKenna.

“That was just a spur-of-the-moment thing, over a player who should have been sent off. So I don’t have any problem with them showing some passion, then going back down.”


popular
The FootballJOE Pub Quiz: Week 10
'I was sitting here this week and people were wondering if I was going to retire'
Andy Farrell's Ireland squad for November internationals to feature some exciting talents
Luiz Felipe in tears after bizarre red card after full-time whistle
Man United aren't good enough to accommodate Ronaldo's refusal to work
Player manager takes over Naas just days before county senior semi-final
"I won't let that happen!" - Peter O'Mahony riled up by Connacht star
You may also like
1 week ago
Paul Ince accuses Solskjaer of 'blatantly lying' to Donny van de Beek
2 weeks ago
Ole Gunnar Solskjaer has 'five unhappy' players at Man United
2 weeks ago
Kids hijack live MUTV broadcast with 'Ole out' demands after Everton draw
2 weeks ago
Peter Schmeichel claims no one could do a better job as Man Utd manager than Solskjaer
2 weeks ago
Ole Gunnar Solskjaer responds to Gary Neville's criticism of Man United's style
3 weeks ago
Solskjaer claims Aston Villa winner was offside and takes aim at away side
Next Page