Your guide to an unmissable weekend of sport, and how to stream it all

There is a massive weekend of sporting action coming up.

There is some incredible sport on this weekend with five Premier League games available to stream, including two huge derby matches. There is also an Irish provincial rugby clash, the return of Formula 1 and the Alfred Dunhill Links Championship. 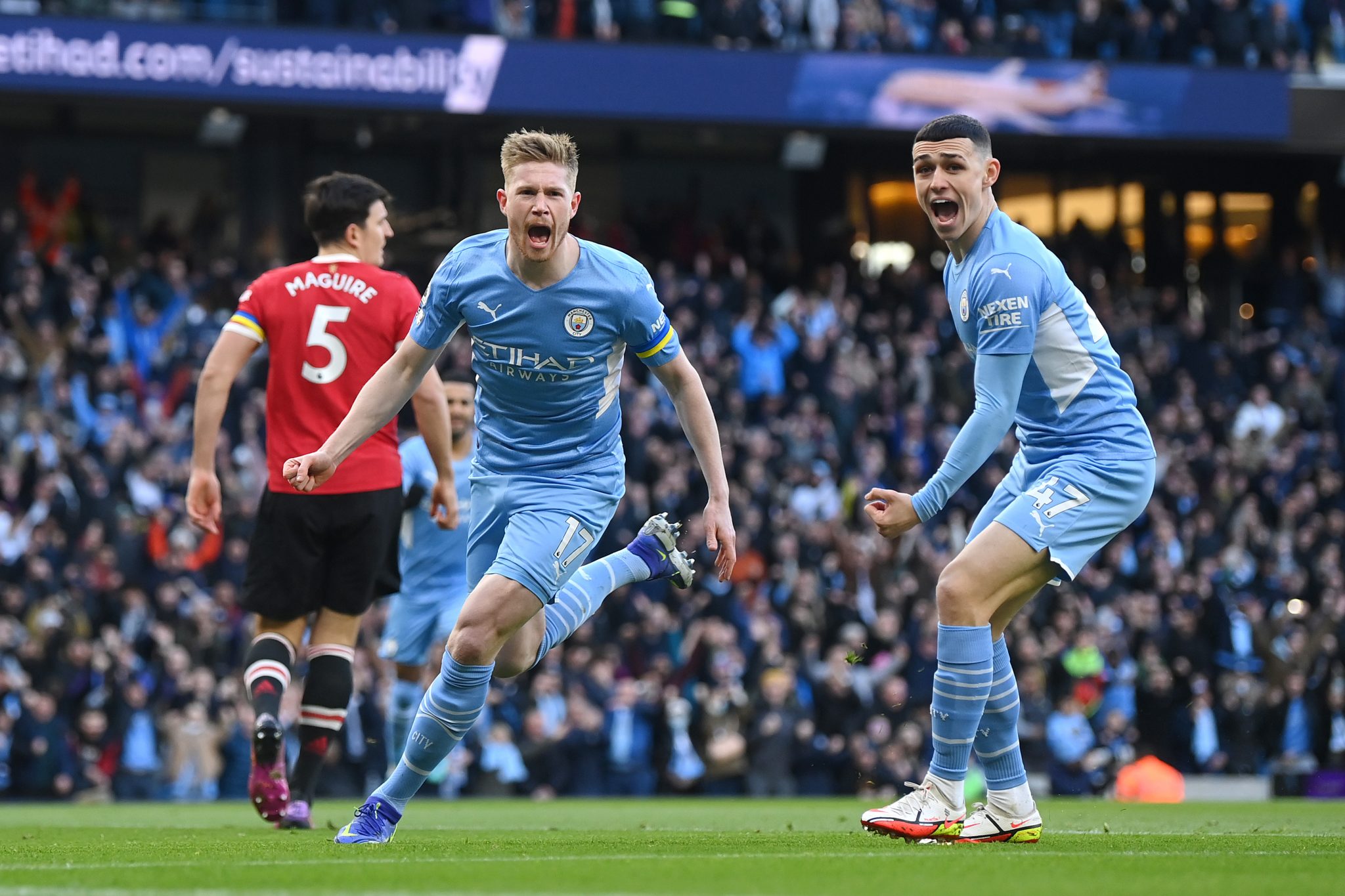 The weekend's sporting action gets underway early with the Alfred Dunhill Links Championship.

END_OF_DOCUMENT_TOKEN_TO_BE_REPLACED

The prestigious tournament, one of the most challenging on the European Tour, will take place at the Old Course at St Andrews, the home of golf.

There will also be plenty of Irish interest, with Rory McIlroy, Shane Lowry and Padraig Harrington all set to tee off on Thursday. Danny Willett, the 2016 Masters champion, won the tournament last year.

You can steam the Alfred Dunhill Links Championship across the weekend with a NOW Sports Membership, with Day One's coverage starting at midday on Thursday. 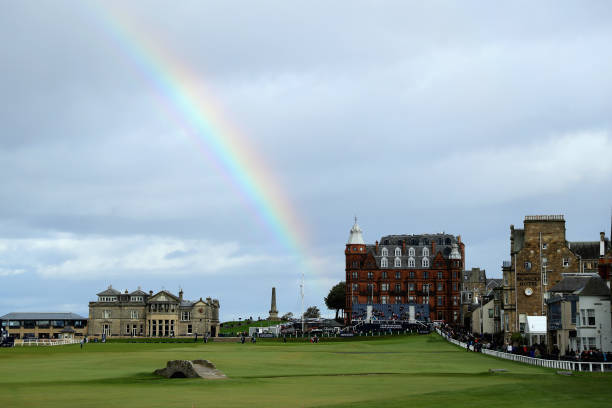 END_OF_DOCUMENT_TOKEN_TO_BE_REPLACED

On Friday, Formula 1 returns after a three-week break for the Singapore Grand Prix, the 17th race of the season.

The Singapore circuit is back on the schedule for the first time since 2019, when Sebastian Vettel won the race, and is considered one of the most difficult races on the calendar.

Coverage of the Singapore Grand Prix takes place across the weekend, with the practice sessions on Friday, qualifying on Saturday and the final race on Sunday afternoon.

You can stream the weekend's F1 with a NOW Sports Membership. 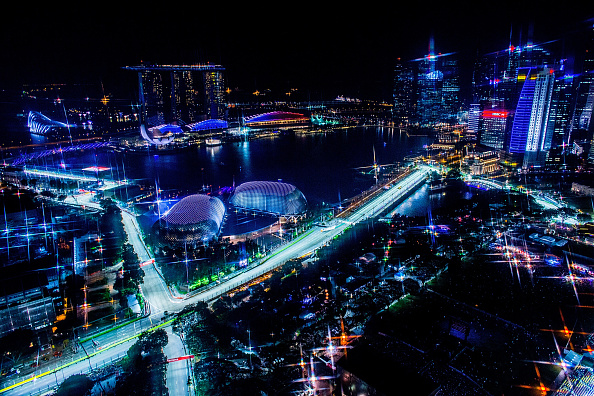 The focus then switches to the United Rugby Championship and the all-Ireland clash between Ulster and Leinster at Ravenhill.

Leinster started their season with a 33-29 victory over Zebre and followed that with a convincing 42-10 win over Benetton last weekend.

Ulster, meanwhile, come into the game in great form. They began their URC campaign with a 36-10 win over Connacht and recorded a 55-39 victory over Scarlets in their last outing.

You can stream Ulster versus Leinster with a NOW Sports Extra Membership. Kick-off is at 7:35 pm. 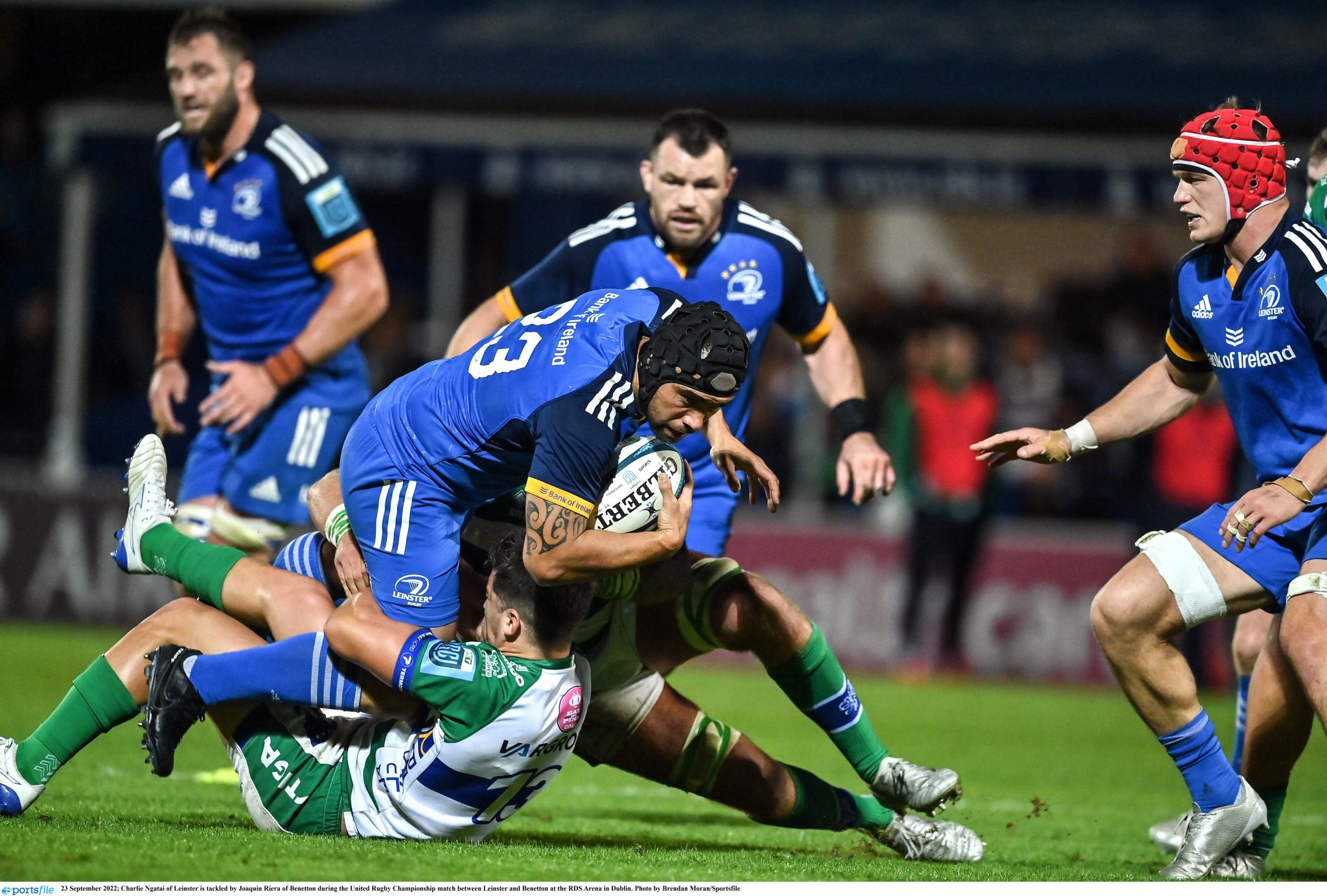 There are three Premier League games available to stream on Saturday, with the north London derby getting the action underway as club football returns following the international break.

Arsenal host Tottenham Hotspur at the Emirates Stadium in one of the biggest matches of the season so far. Both sides come into the game in excellent form and look best placed to challenge Manchester City at the top of the table.

The Gunners will be seeking to avenge their loss to Spurs at the end of last season when their rivals pipped them to the final Champions League place.

You can stream Arsenal v Tottenham with a NOW Sports Extra Membership. Kick-off is at 12:30 pm. 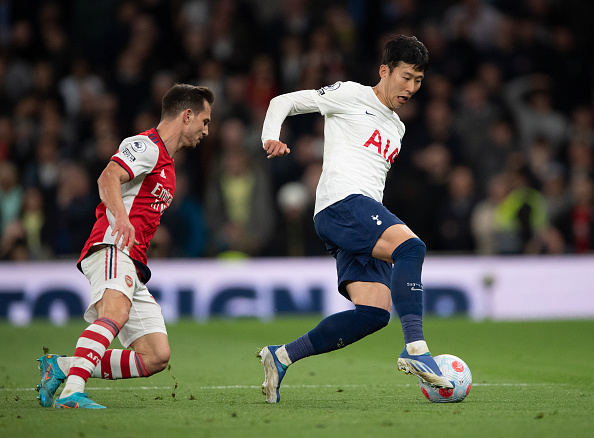 The former Brighton coach has replaced Thomas Tuchel and will be hoping to turn the team's season around after a difficult start to the campaign.

Crystal Palace, meanwhile, are also looking to get their season on track. Patrick Vieira's team have only won a single game so far in the current campaign.

You can stream Chelsea versus Crystal Palace with a NOW Sports Extra Membership. Kick-off is at 3 pm. 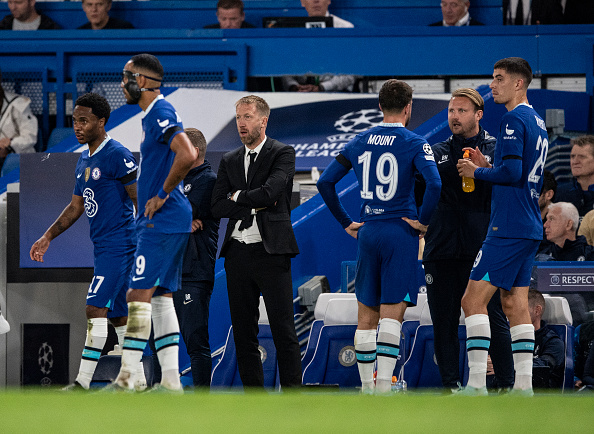 In the final Premier League match of the day, West Ham United host Wolverhampton Wanderers at the London Stadium.

The two teams are at the wrong end of the Premier League table and in desperate need of points.

West Ham have lost five of their seven games, with just one win so far, while Wolves have lost three matches so far, with just a single victory on the board coming into Saturday's fixture.

You can stream West Ham versus Wolves with a NOW Sports Membership. Kick-off is at 5:30 pm. 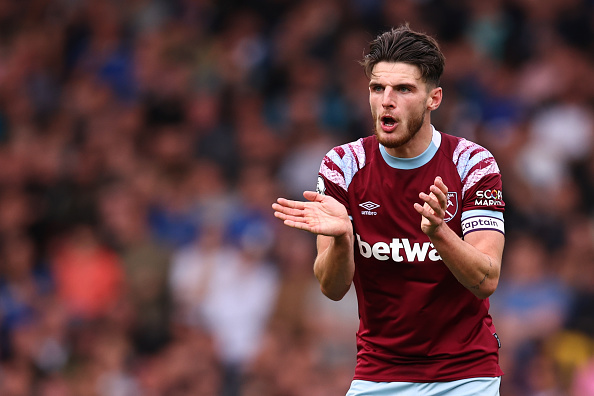 Man United, however, look much improved from the opening weeks of the season.

Man City will most likely dominate possession in the derby match, but that may suit Erik ten Hag's side, who have thrived playing on the counter-attack this season.

You can stream the Manchester derby with a NOW Sports Membership. Kick-off is at 2 pm. 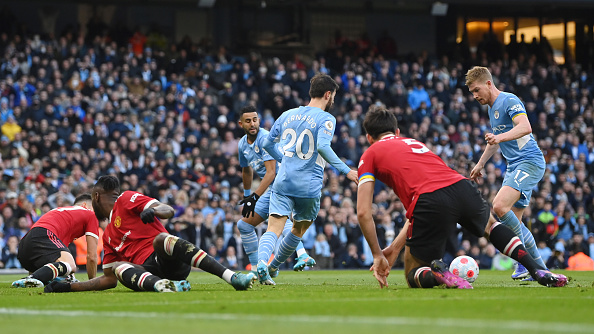 In the final Premier League match of the weekend, Leeds face Aston Villa at Elland Road.

Leeds have performed above expectation so far, winning two and drawing two of their six games. Jesse Marsh's side beat Chelsea 3-0 earlier in the season, and are capable of beating most teams on their day. Leeds, however, can also have off-days, as they showed last time out when they lost 5-2 to Brentford.

Aston Villa, meanwhile, have struggled so far this season, winning just two of their seven matches to put manager Steven Gerrard under pressure. Villa, however, may have turned a corner. They won their last match 1-0 against Southampton and recorded a 1-1 draw with Man City in their previous match.

You can stream Leeds versus Aston Villa with a NOW Sports Membership. Kick-off is at 4:30 pm. 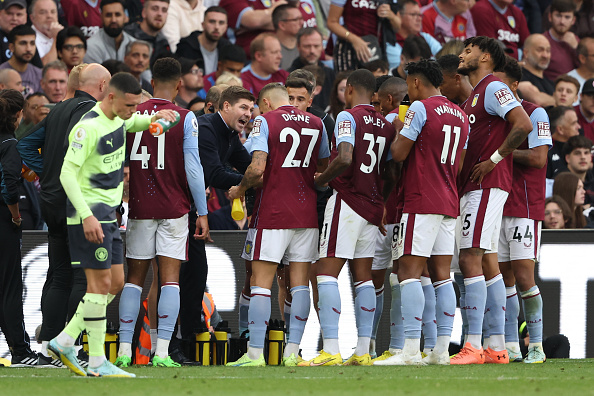 The weekend's sporting action wraps up with the final day of the Alfred Dunhill Links Championship and the F1 Singapore Grand Prix.

Coverage of the final day's play from St Andrews starts at 11:30 am, while the Singapore Grand Prix begins at 1 pm. You can stream both events with a NOW Sports Membership

Stream the biggest sporting moments with NOW including all the action from the Premier League, the URC and Formula 1.