"Kenny has transformed the game here in Northern Ireland because he understands how to get the best out of his players."

Northern Ireland ladies manager Kenny Shiels has been taking a lot of heat for comments he made in a post match interview.

Following his side's 5-0 defeat to England at home in Windsor Park, the manager blamed an element of the defeat to the girl's emotions.

“I thought they were struggling a wee bit at times to open us up until the psychology of going two up. 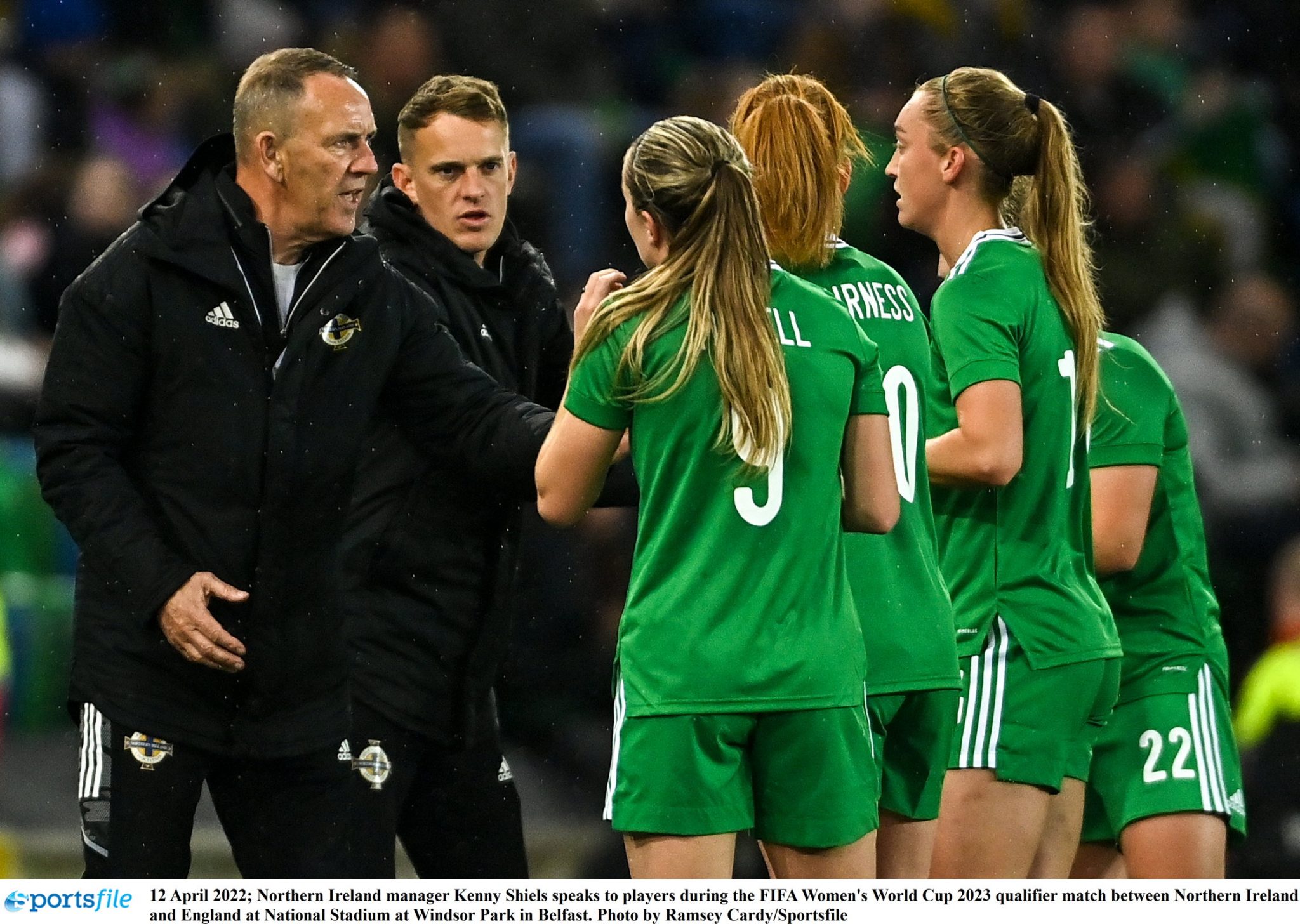 “In the women’s game you’ll have noticed if you go through the patterns, when a team concedes a goal they concede a second one within a very short period of time.

“Right through the whole spectrum of the women’s game, because girls and women are more emotional than men, so they take a goal going in not very well.”

This very poorly made comment made its way around social media and news publications for most of the day yesterday, kicking up a storm for its apparent sexist connotations. 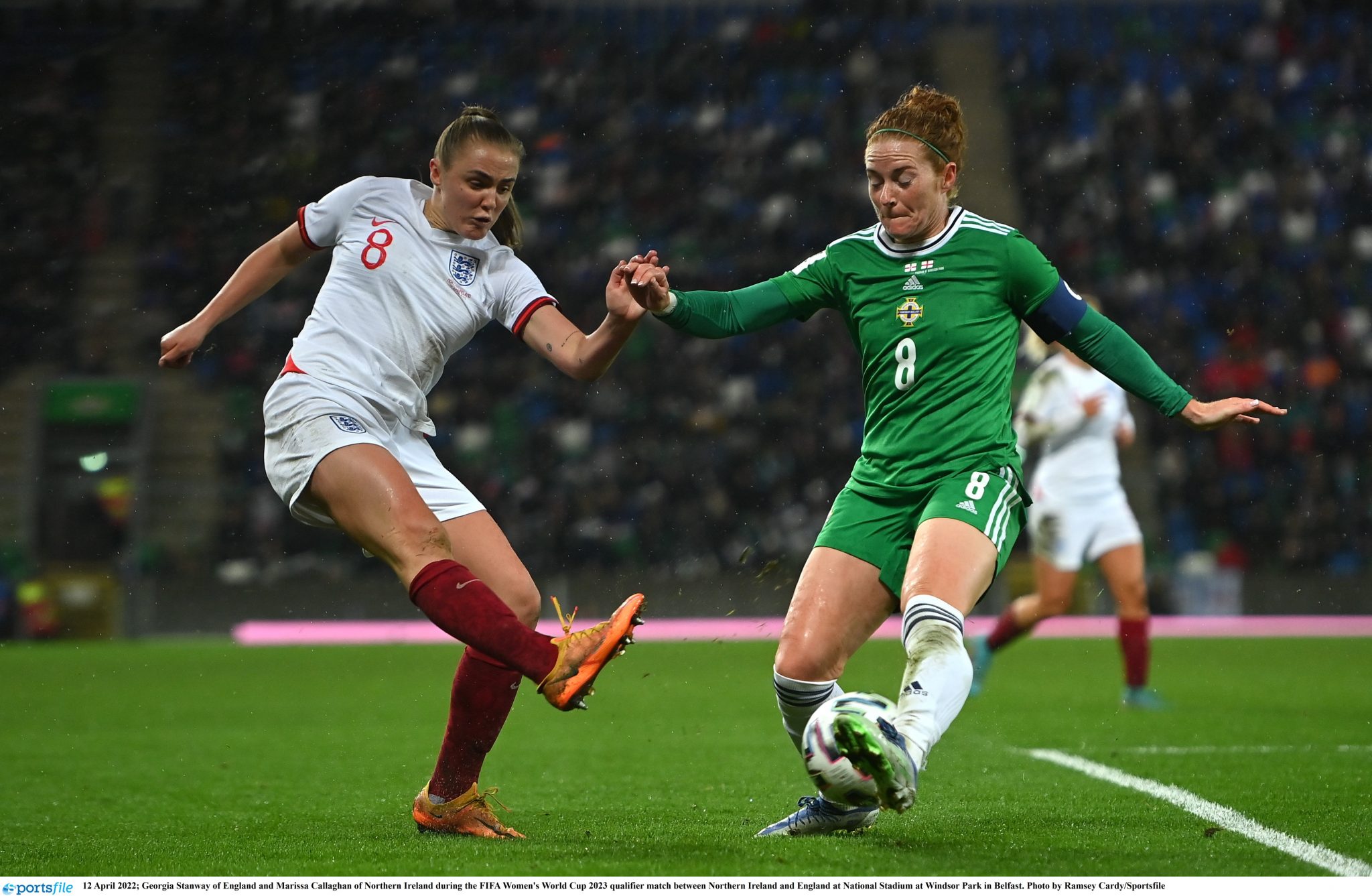 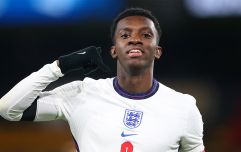 END_OF_DOCUMENT_TOKEN_TO_BE_REPLACED

However, the Northern Ireland captain Marissa Callaghan, insists that Shiels has the player's full support.

Callaghan, who played in Tuesday’s match, issued a statement on social media which said: “In light of recent events, collectively we stand by our manager.

“We feel his interview was in relation to a meeting we had as a team where we analysed that we concede goals in quick succession and emotions was one of the many things we discussed.

"Since Kenny took over our national team three years ago, I have always complimented him publicly on how he can get the best out of his players individually and collectively. He is a man of integrity who cares for us like we are family. 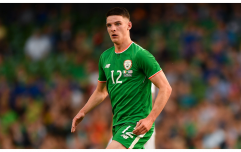 END_OF_DOCUMENT_TOKEN_TO_BE_REPLACED

"Kenny has transformed the game here in Northern Ireland because he understands how to get the best out of his players."

"We have qualified for a major tournament because he transformed our mindset. We look forward to the next few months as we continue to prepare for the Euros this summer."


popular
Eamon McGee just couldn't help himself with Armagh-melee tweet
Robert Finnerty's strut up to the penalty spot was the stuff of legend
Strongest Ireland team to face New Zealand in Test opener, after squad set-back
Ireland include plenty of new faces in team to face Maori All Blacks
Conor Gleeson's gesture to heartbroken Ethan Rafferty a tonic after sideline brawl
The FootballJOE Pub Quiz: Week 43
"Significant" knee injury ends Iain Henderson's tour of New Zealand
You may also like
1 week ago
Danny Care and Billy Vunipola make 36-man England squad for Australia
3 weeks ago
Jack Grealish hits back at critics after Premier League title celebrations
1 month ago
Jamie Vardy says 'Wayne Rooney is talking nonsense' about telling his wife to 'calm down'
1 month ago
Owen Farrell, Manu Tuilagi and 10 uncapped players in latest England squad
1 month ago
"I've probably watched every single Paul O'Connell speech" - Kyle Sinckler
2 months ago
Italy head into Ireland clash off the back of 74-0 drubbing by England
Next Page