"Maybe his granny has moved up a generation."

Michael O'Neill is baffled by Troy Deeney's claims that he has recently been in contact with a view to the striker declaring for Northern Ireland.

The Watford captain appeared on Soccer AM last Saturday, and spoke about his ambition to play for his native England. Deeney also claimed that he was eligible to play for O'Neill's side, and suggested that the process to play for Northern Ireland was on-going.

"Yes, we are just confirming the Northern Ireland thing at the moment," Deeney said.

O'Neill admitted he spoke to the striker in the past about potentially declaring for the country's national team, only to discover Deeney's great-grandfather, rather than his grandfather, was from Northern Ireland.

The 27 year old is thus ineligible to play for the country and O'Neill rubbished his recent comments that were "just confirming the Northern Ireland thing at the moment." 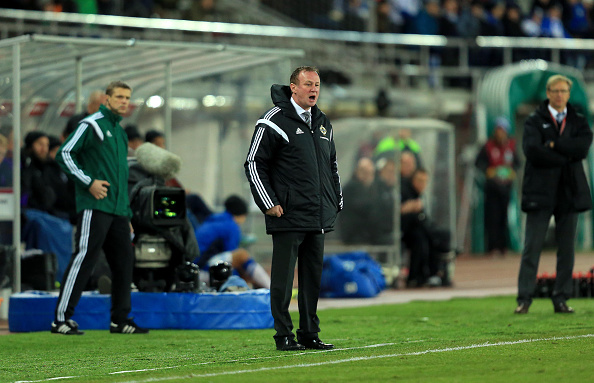 "I spoke with Troy about four years ago, not long after I took the job," O'Neill said.

"I was alerted to Troy's potential eligibility, and I spoke to the player and had him watched. We were informed that the eligibility wasn't there, so we didn't pursue it any further." 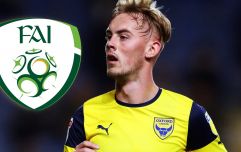 END_OF_DOCUMENT_TOKEN_TO_BE_REPLACED

"So the idea that we are suddenly speaking again is strange. We haven't spoken since four years ago. Saturday's news prompted a few texts and tweets, but it is news to me, as it has been to everyone else."

When asked if he'd spoke to Deeney recently, O'Neill said: "I don't think there is any point, unless the situation has changed. Maybe his granny has moved up a generation!"

If Deeney couldn't find another Irish ancestor in the last four years, we doubt he'll be able to do so before Euro 2016.