He could help solve a problem in central defence.

Ole Gunnar Solskjaer has won all five of his games as interim Manchester United manager.

However, if he can convince the United board to sign a new central defender, it could be his greatest victory as United boss so far.

Jose Mourinho tried to do so in the summer but to no avail. 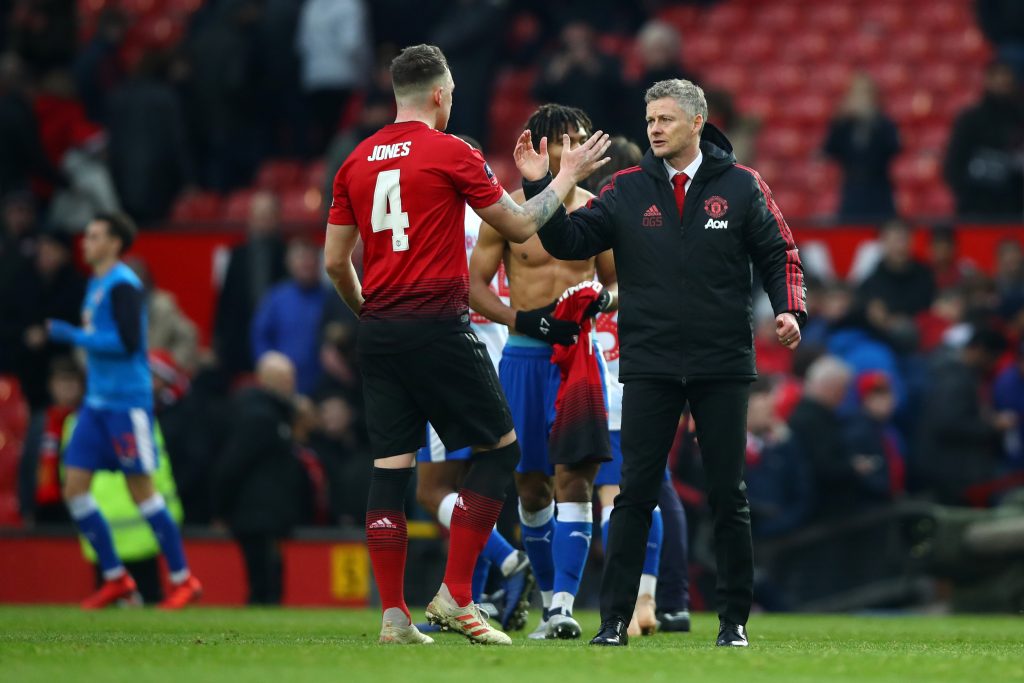 According to reports, Solskjaer will meet with Ed Woodward, the United executive vice-chairman, and discuss the possibility of making a move for Nikola Milenkovic in the January transfer window.

The 21-year-old Serbian central defender has impressed for Fiorentina this season, scoring twice in 18 appearances.

Milenkovic would cost United at least £45m (€50m), but he could help solve an issue in a problem position for the club. 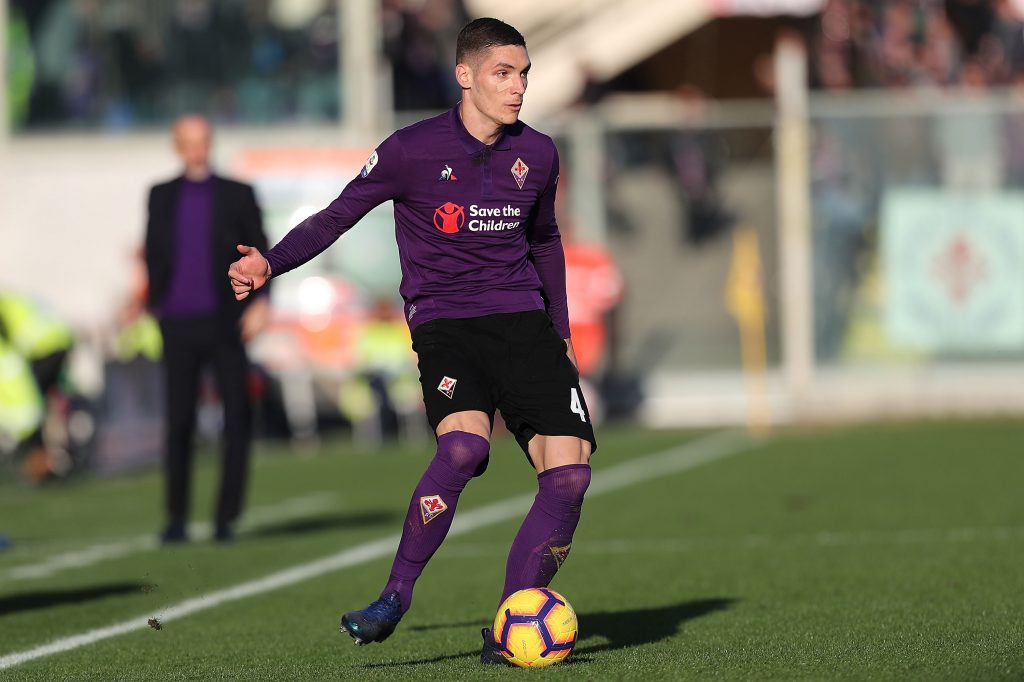 Victor Lindelof's performances have improved under Solskjaer and Eric Bailly has the potential to be a top-class central defender, but Phil Jones and Chris Smalling remain unconvincing.

END_OF_DOCUMENT_TOKEN_TO_BE_REPLACED

Mourinho pushed hard for a new defender during the summer transfer window, but Woodward wouldn't sanction a deal for any of his targets.

The United executive may have changed his stance and Solskjaer is likely to be consulted on any potential transfers this month. 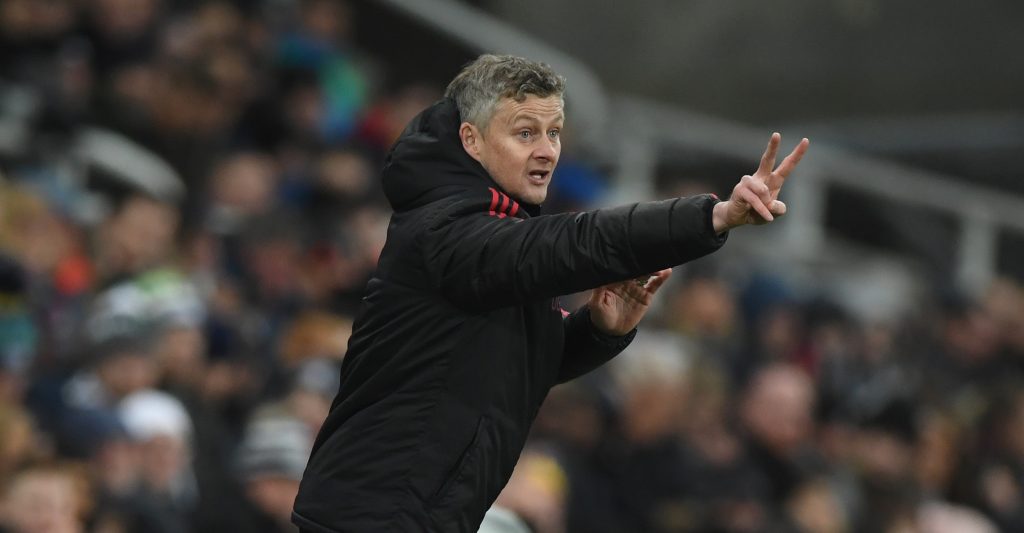 But the most likely outcome is that Woodward waits until the summer, when United will have a permanent manager and possibly a director of football, before giving the green light to any new transfers.

United are also understood to be interested in Kalidou Koulibaly.

However, Napoli are reluctant to let Koulibaly leave. During a meeting with senior United officials, they reportedly quoted a transfer fee of over £90m (€100m) for the central defender.

popular
The SportsJOE 12 o'clock quiz | Day 76
The SportsJOE 12 o'clock quiz | Day 75
SportsJOE 2000s Football Quiz | Round 4
QUIZ: How well do you know the Manchester derby?
Here's a list of 23 people who own a greater share of the UFC than Conor McGregor
Joe Rogan reveals the diet and training plan that keeps him so shredded
Michael Owen jersey number story shows Alex Ferguson at his shrewdest
You may also like
3 months ago
"The day Dean Henderson comes back, he's obviously fighting to play"
3 months ago
"I would have lynched him after that" - Roy Keane
3 months ago
Four features of Mason Greenwood's goal vs Watford that shows he is going to the very top
3 months ago
Carragher pushes all the right buttons and Keane delivers in gold
3 months ago
Harry Gregg: the goalkeeper who saved a family
3 months ago
Three players Solskjaer wants compared to three Man United are after
Next Page