What else would you expect?

Bayern Munich and adidas are a match made in heaven. For years, they've led the way in the Lovely Jerseys Competition and, for next season, they've gone and upped it again.

What's so exciting about this time of year when the Bavarian giants are releasing their new kits is that you never have any clue what they're going to be like. You can say with certainty that they'll be to die for, sure, but the design - even the colours - will throw you from year to year.

Look at the evolution of the Bayern tops of the last five years alone. 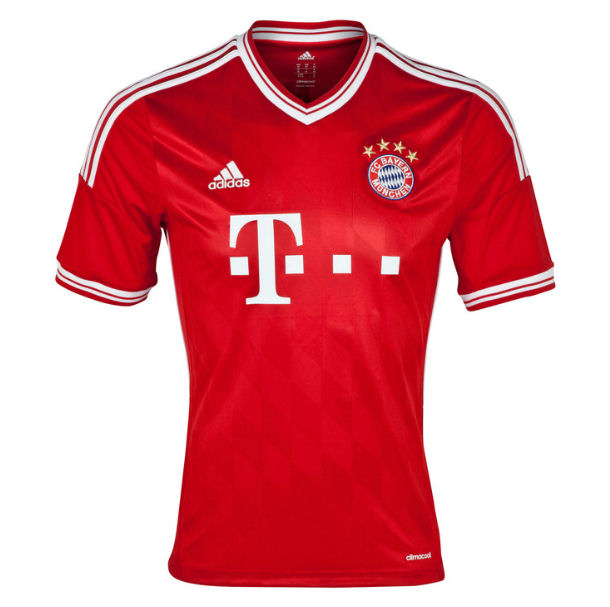 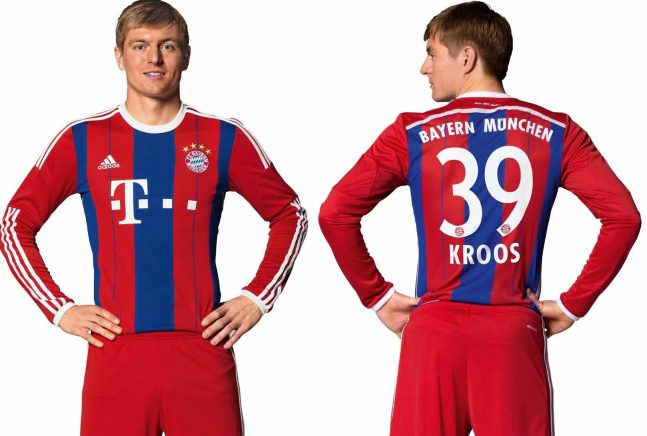 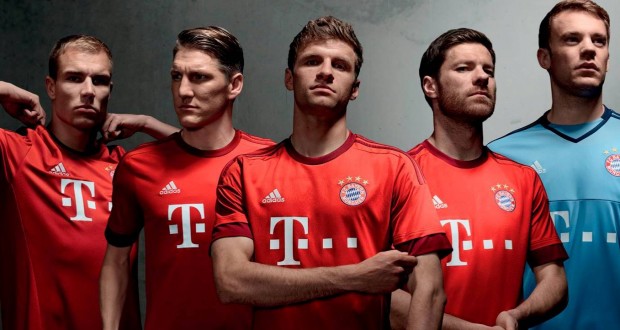 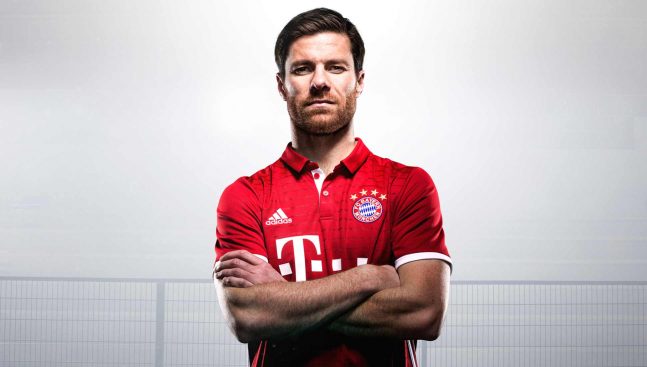 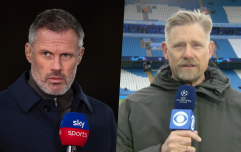 END_OF_DOCUMENT_TOKEN_TO_BE_REPLACED

In fairness, anything wrapped around Xabi Alonso is going to look pristine.

But it just keeps getting better. On Thursday morning, adidas unveiled next season's bad boy and, despite another complete change, it is still completely jaw-dropping.

The thin stripes are back, the round-neck is sported, the finished article is a delight. 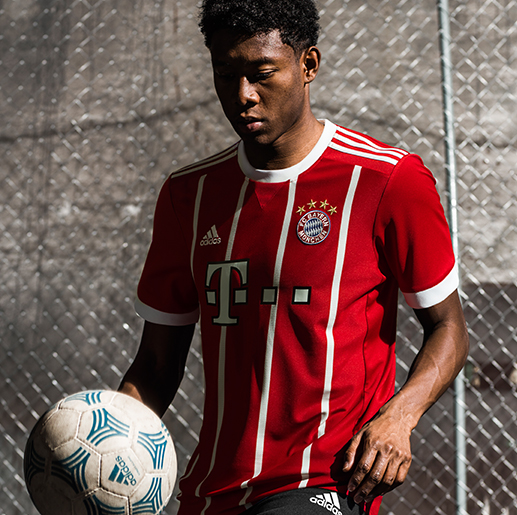 The kit is available on the adidas website now with loads more pictures of the lads just hanging out, looking well. 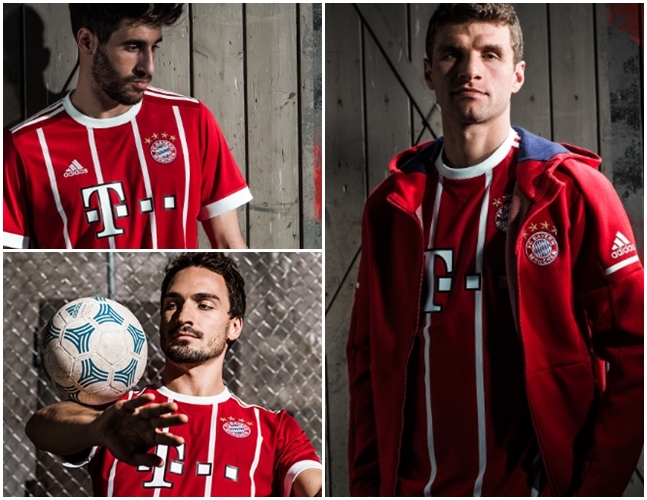 A fine job all around.