The no-nonsense centre-half hung up his boots in January when talk of a return to Manchester United, the club for whom he made 300 appearances, was filling the gossip columns.

But injuries had taken their toll on the Red Devils' former captain and he called time on a fruitful career. 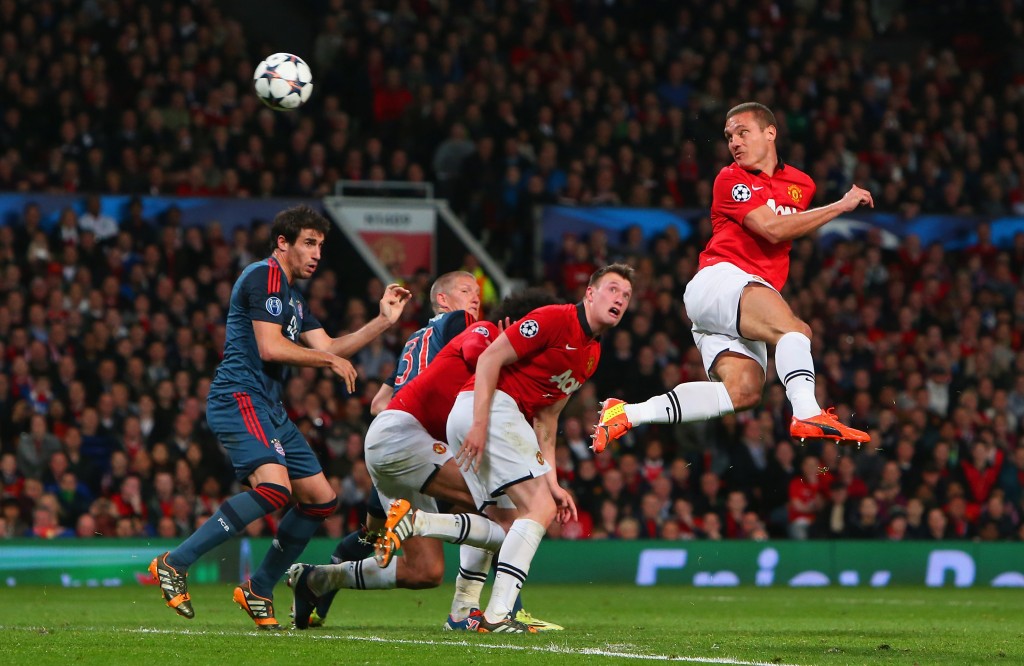 The next step for Vidic, is a career in coaching and management. And Vidic has admitted that it would be a dream come true if he ever made it to the Old Trafford hot seat.

"I would like to try to be a manager in English football," he told BBC Sport.

"It is a dream [to manage United].

"If you ask any United player if they want to be manager one day, they will say 'yes', but I am a long way from that."

Vidic may have completed his UEFA A and B coaching licences but it will obviously be too early for a top-tier job like that of Manchester United boss.

With talk of Louis van Gaal's probable departure at the end of the season, many believe the path has been laid for Jose Mourinho to walk into the position while other fans want to see assistant manager and United legend Ryan Giggs given the chance to prove himself. 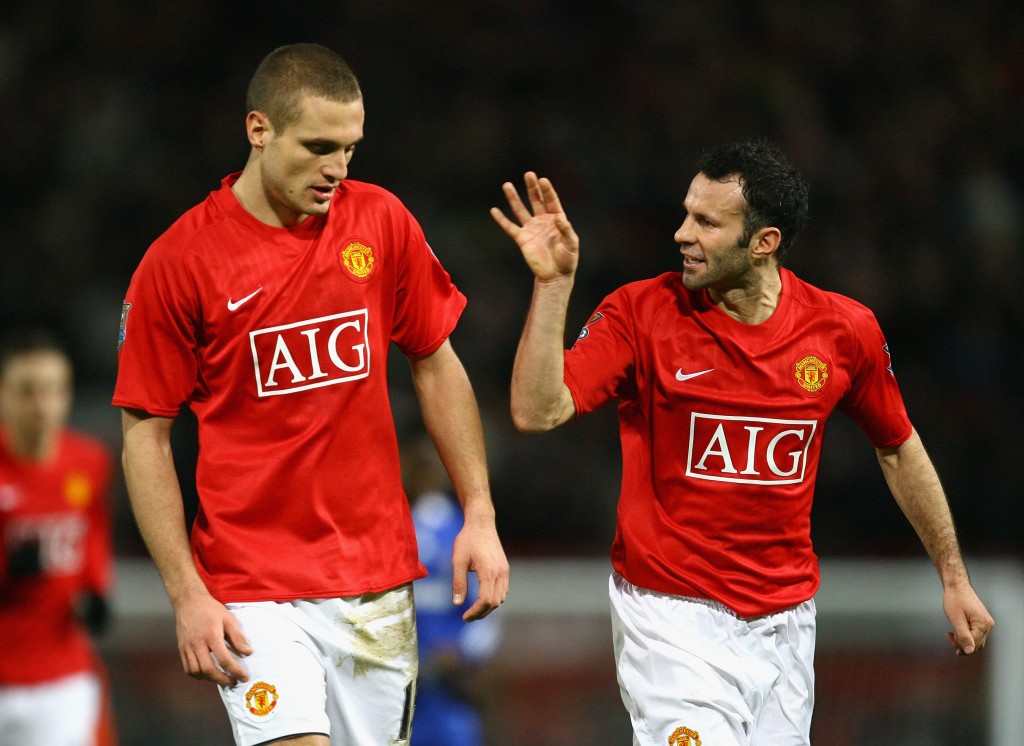 END_OF_DOCUMENT_TOKEN_TO_BE_REPLACED

Vidic had his say on who he'd like to see.

"I like the idea of Giggsy, but Mourinho has had success in the past," he said.

"It's a hard choice. Is Giggsy ready or not? He knows. The club knows. I believe they will have an honest conversation.

"I want someone who knows the club and does the best for the club. I shared a dressing room with him. I know he will do that.

"Mourinho plays football in a certain way, that is well known, but I definitely respect Mourinho as a manager. He is one of the greatest ever, along with Pep Guardiola and Sir Alex Ferguson."

popular
Eric Dier calls Dele Alli on his tantrum in All Or Nothing changing room row
SportsJOE 2000s Football Quiz | Round 16
Sean Kelly sums up emotion of a nation as Sam Bennett all but sews up the green jersey
"I've always said I'll go back and play. I'll 100% play with Portlaoise again, and I really want to play for Laois"
The Alby Mathewson speech that lit a fire under Ulster
The SportsJOE 12 o'clock quiz | Day 181
The Tipp minors who beat Dublin's golden generation: the ones that got away
You may also like
3 days ago
Man United beaten to Sergio Reguilon
4 days ago
Sergio Reguilon edges closer to Man United move as talks intensify
1 week ago
'I only have myself to blame for this huge mistake' - Mason Greenwood
2 weeks ago
Sergio Reguilón would be a massive upgrade on Luke Shaw for Man United
2 weeks ago
How will Donny van de Beek fit into Manchester United's midfield?
2 weeks ago
Marcus Rashford puts UK government to shame with creation of poverty task force
Next Page