Jose Mourinho's time at Manchester United has come to an end. The Portuguese coach was said to have wanted the United job for years, but his dream job ended in bitter disappointment when he was sacked on Tuesday.

United lost Mourinho's final game in charge - a 3-1 defeat to Liverpool at Anfield - and currently sit in sixth-place, 11 points away from Chelsea in fourth spot and 19 points away from league leaders Liverpool.

Mourinho had fallen out with several key players and was openly critical of the club's transfer policy. Almost three years to the day since he was sacked by Chelsea in similar circumstances, United cut their losses with Mourinho and he may never manage in the Premier League again. 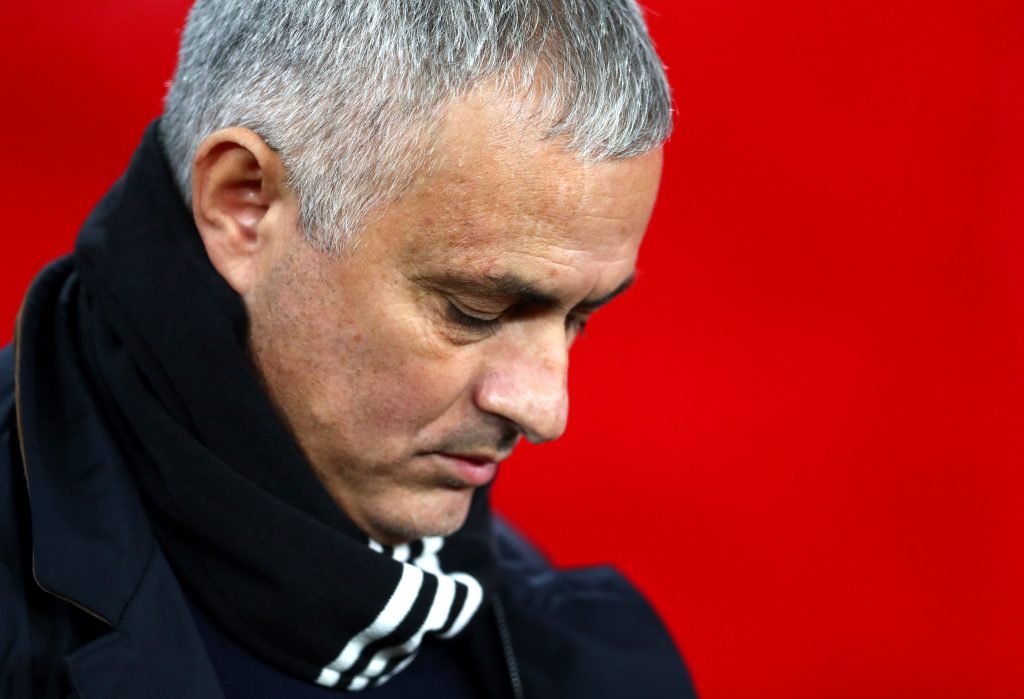 However, the 55-year-old has options.

According to The Times, there are three clubs interested in appointing Mourinho - Benfica, Real Madrid and Inter Milan.

Benfica in Mourinho's native Portugal are understood to monitoring the situation. The Lisbon side are currently fourth in the league, four points behind Porto, Mourinho's former club.

He started his career in management with Benfica when he took charge of the club for a brief spell in 2000. But he lasted just 11 games before resigning. 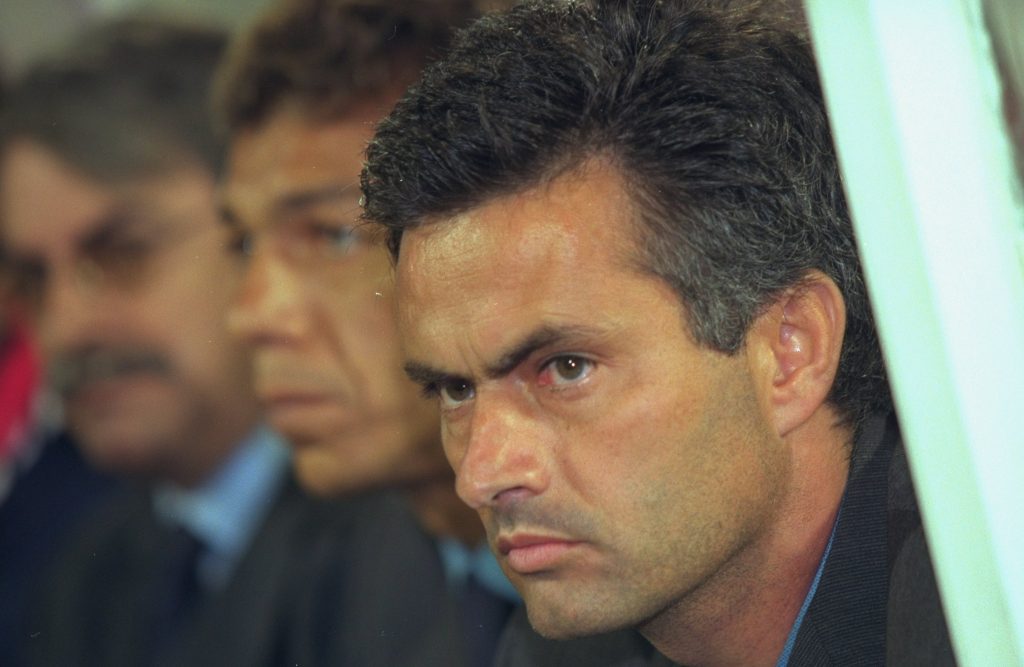 END_OF_DOCUMENT_TOKEN_TO_BE_REPLACED

Mourinho achieved arguably his greatest success with Inter between 2008 and 2010, winning a treble before leaving to become Real Madrid manager.

The Times claim that the Italian side could make a move for Mourinho if they decide to depart with Luciano Spalletti after they failed to reach the last-16 of the Champions League.

However, Inter were in a difficult group containing Barcelona, Tottenham and PSV Eindhoven. Finishing third in this group doesn't seem like a sackable offence, and Inter are currently in third place in Serie A, on course to qualify for next season's Champions League. 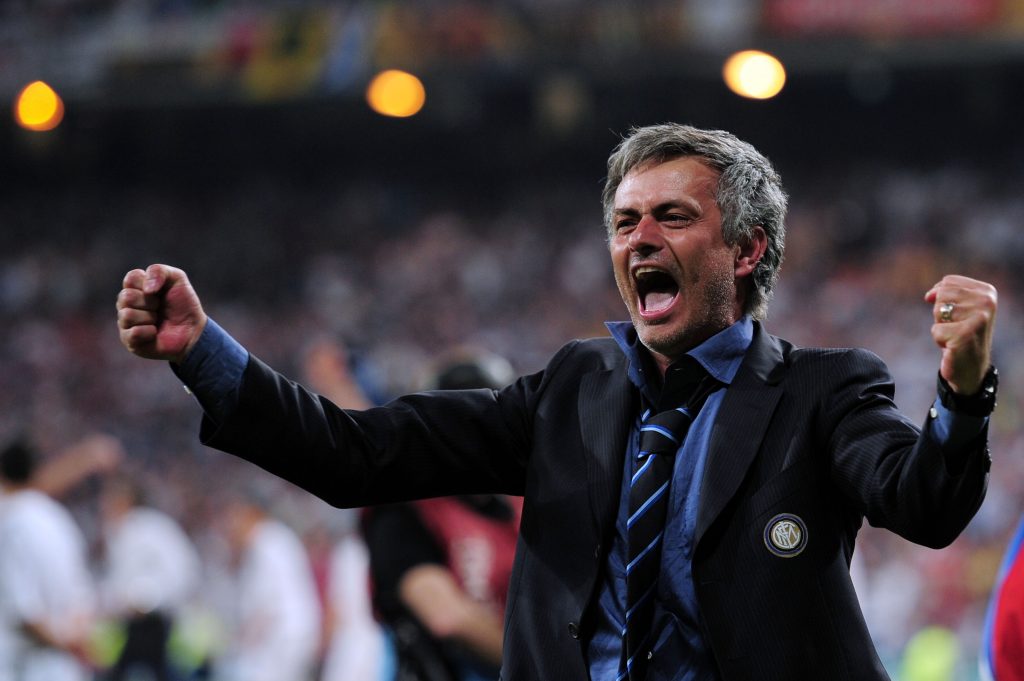 The other option seems more realistic. The report claims that Real Madrid, who appointed Santiago Solari in October, will be looking for a new manager at the end of the season, and Florentino Perez, the club president, remains a fan of Mourinho.

Mourinho was Real coach from 2010 to 2013, when he helped the team win the Spanish league and the Copa del Rey.

However, he failed to win the Champions League during his reign and alienated several of Madrid's high-profile players. 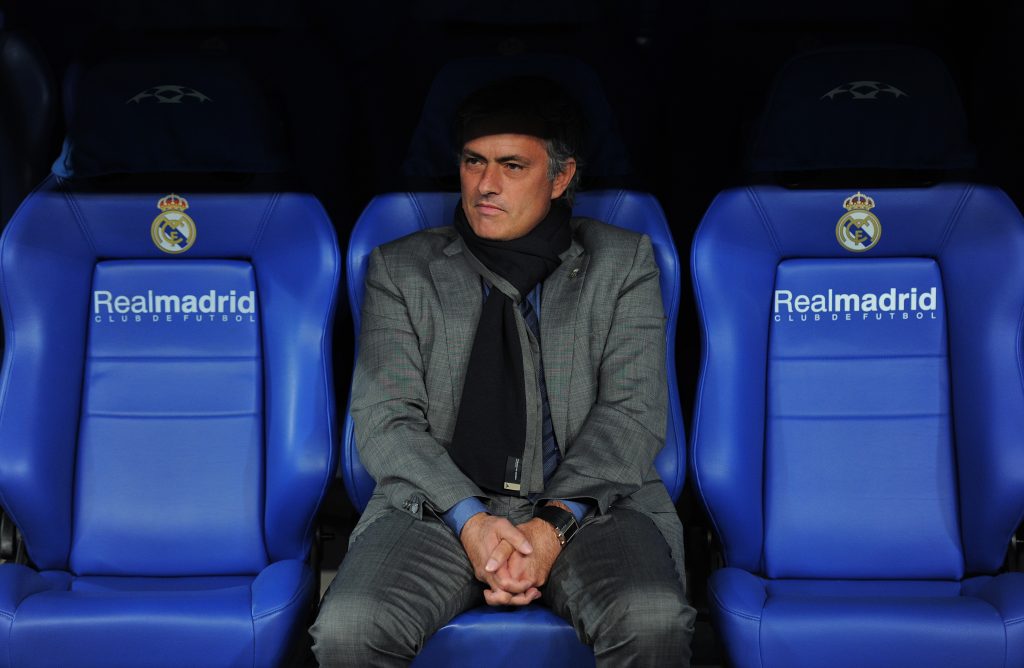 All hail Alexis Sanchez, the man who played Manchester United like a piano

END_OF_DOCUMENT_TOKEN_TO_BE_REPLACED

Yet, according to Spanish football journalist Diego Torres, Perez never wanted to dismiss Mourinho, and he blamed the squad for things going wrong during his tenure. Madrid may have won four European Cups since Mourinho left in 2013, but he remains a favourite of the Real president.

According to Torres, Perez views Mourinho's potential return as "shock therapy." He wants an "authoritarian leader" to "limit the growing influence" the players have experienced over the past few months.

Jose Mourinho ran out of ideas and allowed himself to be bypassed | @RobRedmond10 https://t.co/08HCM9vUKH

"Florentino Pérez is convinced that he needs to demolish part of the old team to create a new one. In the plans outlined by the directive, nobody meets better requirements than Mourinho to lead this traumatic reform."

Sergio Ramos, the Real captain and key figure in the dressing room, did not get along well with Mourinho when the pair last worked together and most likely wouldn't welcome his return.

Yet, that's possibly why Perez is seeking to reappoint Jose. He wants someone to take the Madrid squad down a peg or two and can think of no-one better than Mourinho. The report claims that Mourinho would earn between €15m to €20m a season at the Bernabeu.

The former Chelsea coach is understood to be taking some time before considering his next move. Despite how it worked out at United, it doesn't appear that he will be short of options.

popular
The SportsJOE 12 o'clock quiz | Day 142
SportsJOE 2000s Football Quiz | Round 12
Only a Champions League fanatic would get full marks in this quiz
Collin Morikawa makes huge world rankings leap as Lowry drops back
Brooks Koepka puts PGA Championship leaders on notice with final round comments
Rory McIlroy defends Dustin Johnson after Brooks Koepka comments
United through but impenetrable goalkeeper has everyone enquiring
You may also like
6 days ago
Jadon Sancho to earn eye-watering salary at Manchester United
6 days ago
The daily diet of Manchester United midfielder Jesse Lingard
2 weeks ago
"I was the monkey on his back, all the time" - How Clough handled Keane
2 weeks ago
'Cristiano Ronaldo broke David De Gea back in 2018'
3 weeks ago
Victor Lindelof is 90% perfect, but it's the rest that kills you
1 month ago
"Luis Suarez made a big mistake and we, as a club, got it wrong" - Jamie Carragher
Next Page