Could Tottenham be the team?

After a bright start, Mourinho's men have hit their first bump in the road and it's taken them further off the beaten track than the Portuguese maestro would have wanted, and than any Spurs fan could have imagined.

A draw with Norwich in the League, followed by a loss to Southampton. Those two poor results were soon confounded by an FA Cup draw with lowly Middlesborough and suddenly, bright beginnings have been besmirched by an unpleasant few weeks for the north London team.

But Mourinho teams are renowned for swinging when the going is tough. He's no stranger to a giant-killing when everybody is writing him and his team off and challenges don't get any bigger than the one they face this Saturday evening.

Unbeaten and high flying Liverpool are on the road to the unsuitably named 'Tottenham Hotspur Stadium,' and the fixture represents a huge chance for Mourinho's team to banish the doubters and to get back on the wagon. 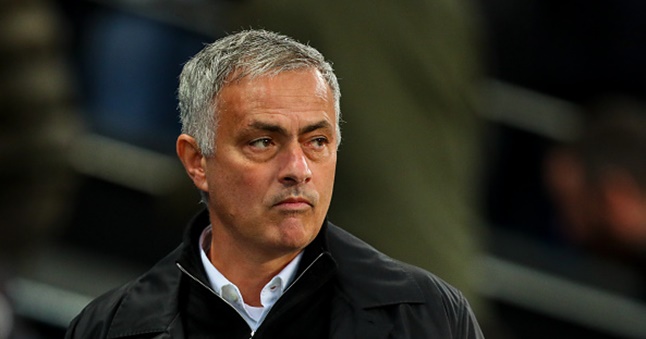 You wouldn't put it past him landing a curve-ball to derail the Liverpool wagon, still, the Merseysiders will go in as the fancied team.

Whatever way you see this high stake encounter going, Ladbrokes' new 1-2-FREE game is the one for you.

It allows you to take the predictions you'd normally hide in a private WhatsApp conversation and potentially make some cash out of it, for free. 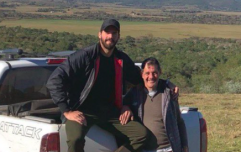 END_OF_DOCUMENT_TOKEN_TO_BE_REPLACED

Mourinho will be going for the jugular while Jurgen Klopp will be aiming to keep things as they are. Liverpool have been well and truly invincible of late and it's hard to see them being beaten here.

Unless of course, Jose Mourinho pulls a rabbit from the hat spring Irish teen sensation Troy Parrott late on.

The return of Heung Min Son also bodes well. A tentative nod to the underdogs. 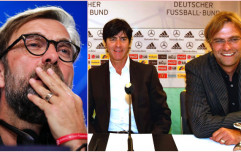 END_OF_DOCUMENT_TOKEN_TO_BE_REPLACED

How quickly things can change. Eddie Howe's Bournemouth have been on the crest of a wave since their promotion in 2015 but for the first time since, they've hit the soft ground.

And unfortunately for the Cherries, they haven't taken to it well. No win in their last four, the defence is leaky and goals are hard to come by.

In contrast, Watford are climbing. Nigel Pearson has given them the bounce and another win here will see them leapfrog Bournemouth and maybe Aston Villa, out of the relegation zone.

A real relegation six-pointer, if there's ever been on.

Lambs to the slaughter you would say, but Man City have been slightly hit and miss in recent weeks and Aston Villa are playing well.

Jack Grealish will need to have the game of his life for Villa to cause a shock, though injuries to Wesley and Heaton will be damaging.

Villa to put up a fight, but City to edge it.


popular
"I was like, ‘My ear is hanging off my head. Can you not see that?!'"
QUIZ: How well do you know Manchester United players of the 2010s?
The SportsJOE 12 o'clock quiz | Day 307
QUIZ: Name all 50 of these 2000s Champions League players – #4
Cristiano Ronaldo sets rough retirement date
QUIZ: Identify the missing sponsors from these football jerseys
"Hang on lads, there is more to life outside of Dublin" - Connellan is a rebel with a cause
You may also like
5 days ago
Jurgen Klopp and Seamus Coleman exchange words as Everton beat Liverpool
1 week ago
Jurgen Klopp strongly denies rumours he needs a break after "tough time"
1 week ago
Liverpool fans furious at VAR call that triggered their Leicester collapse
1 week ago
Calamitous Alisson error sees Liverpool collapse at Leicester
2 weeks ago
Visibly annoyed Jurgen Klopp snaps at reporter after simple question
3 weeks ago
Liverpool close in on Kabak and Davies for initial combined fee of just £1.5m
Next Page