Brendan Rodgers' almost had another 'S' to add to forwards Luis Suarez, Daniel Sturridge and Raheem Sterling during Liverpool's title bid in 2013-14.

It's emerged that Mohamed Salah snubbed the advances of Rodgers before making the ultimate decision to move to Chelsea.

The Egyptian winger, who currently finds himself at Roma, has revealed that the Reds tried to sign him from Basel in 2013 before a phone call from Jose Mourinho swayed him to join Chelsea. 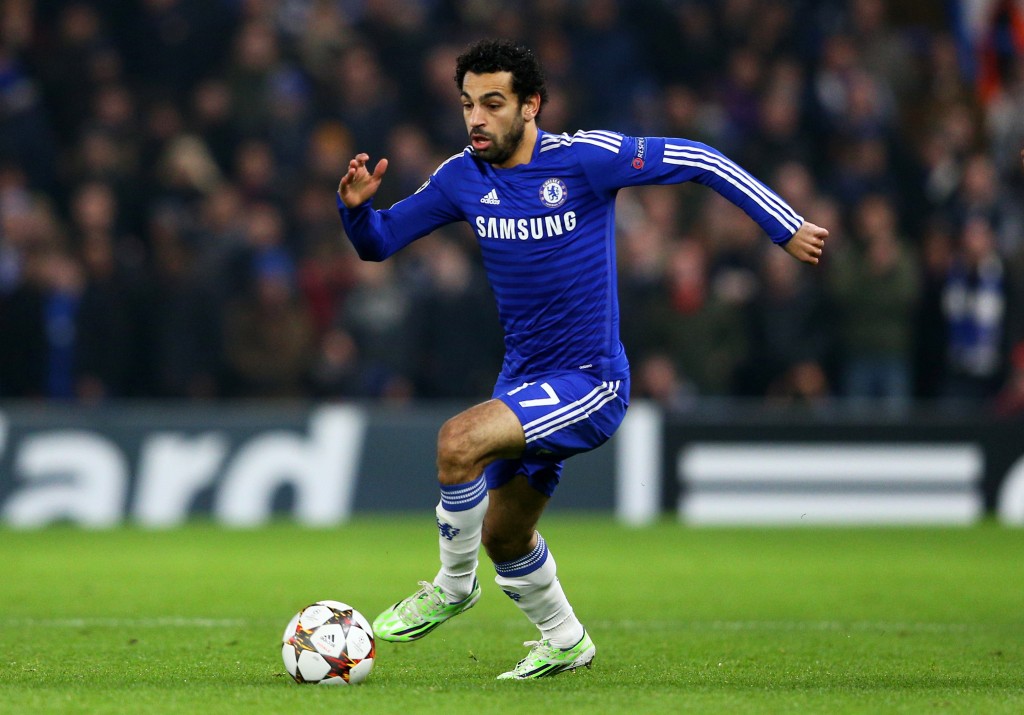 END_OF_DOCUMENT_TOKEN_TO_BE_REPLACED

"Liverpool had wanted me for a number of months. They had opened talks in October 2013," Salah told MBC Masr.

"Negotiations took a long time, because Basel rejected more than one offer. They felt the transfer fee was not that high. I was waiting for Liverpool [to agree terms with Basel] because I really like Liverpool. I was eager to join them. 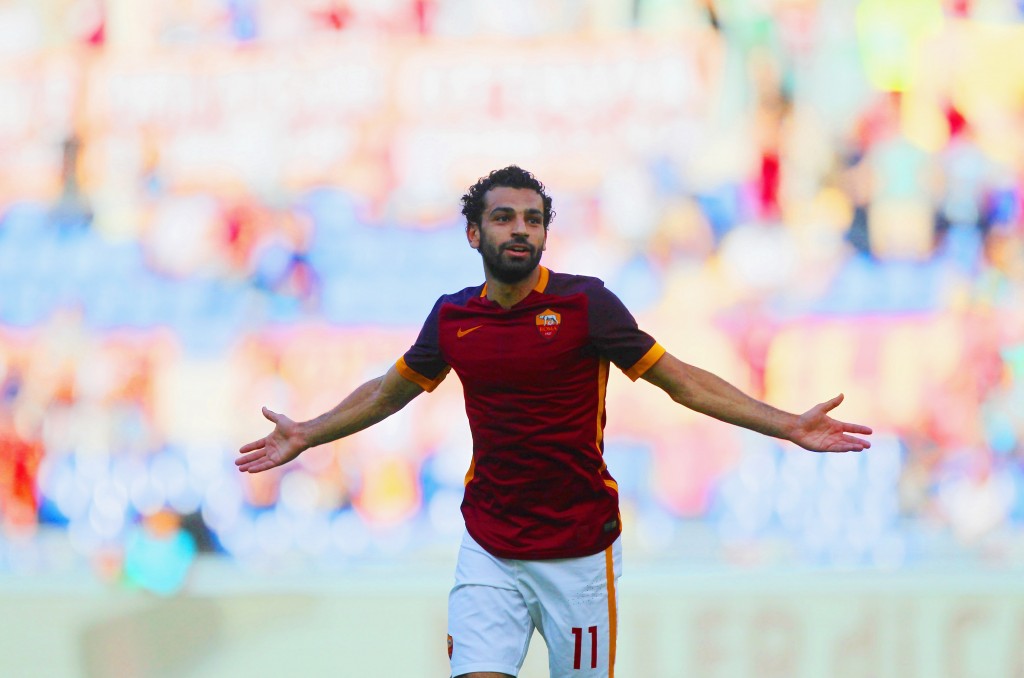 END_OF_DOCUMENT_TOKEN_TO_BE_REPLACED

"But then I received a phone call from Mourinho and that changed everything. He explained the situation to me and told me that he needed me at Chelsea. That was one of the main reasons why I joined Chelsea.

"Mourinho told me that he thought I was a good player and that he wanted me to pick Chelsea."


popular
Peter O'Mahony riled by "petulant s**t" as Munster toasted by Dragons
Grim injury news for Seabelo Senatla after Bundee Aki's red card clear-out
The largely ignored reason Ireland rely on James McClean and Jeff Hendrick so much
The return of Paul Mannion and Jack McCaffrey proves that Pat Spillane is wrong about split season
The clear-cut differences between what Stephen Kenny and Dara O'Shea said, last night
Ireland player ratings as Stephen Kenny’s team survive scare against Armenia
"When I give a slap, you feel it" - Israel coach slaps player during playoff win over Ireland
You may also like
1 week ago
UEFA reportedly pre-planned statement blaming fans for Champions League Final delays
1 week ago
Robbie Keane believes that Caoimhin Kelleher could eventually become Liverpool's number one
1 week ago
Why have some Premier League games been postponed this weekend?
2 weeks ago
Danny Murphy believes Virgil Van Dijk's post match interview about pundits was 'strange'
2 weeks ago
"Did he really say it?" - Jurgen Klopp baffled by Todd Boehly’s Premier League All-Star plan
2 weeks ago
Robbie Fowler identifies one simple reason that could explain Liverpool's poor form
Next Page