Boro say that Chelsea's statement is 'grossly unfair' and 'without any foundation.'

Middlesbrough have criticised the 'bizarre' request from Chelsea to play their FA Cup tie against Middlesbrough behind closed doors following the sanctions placed on club owner Roman Abramovich.

The Blues requested that their FA Cup quarter-final against Boro on Saturday was to be played behind closed doors for the sake of "sporting integrity." 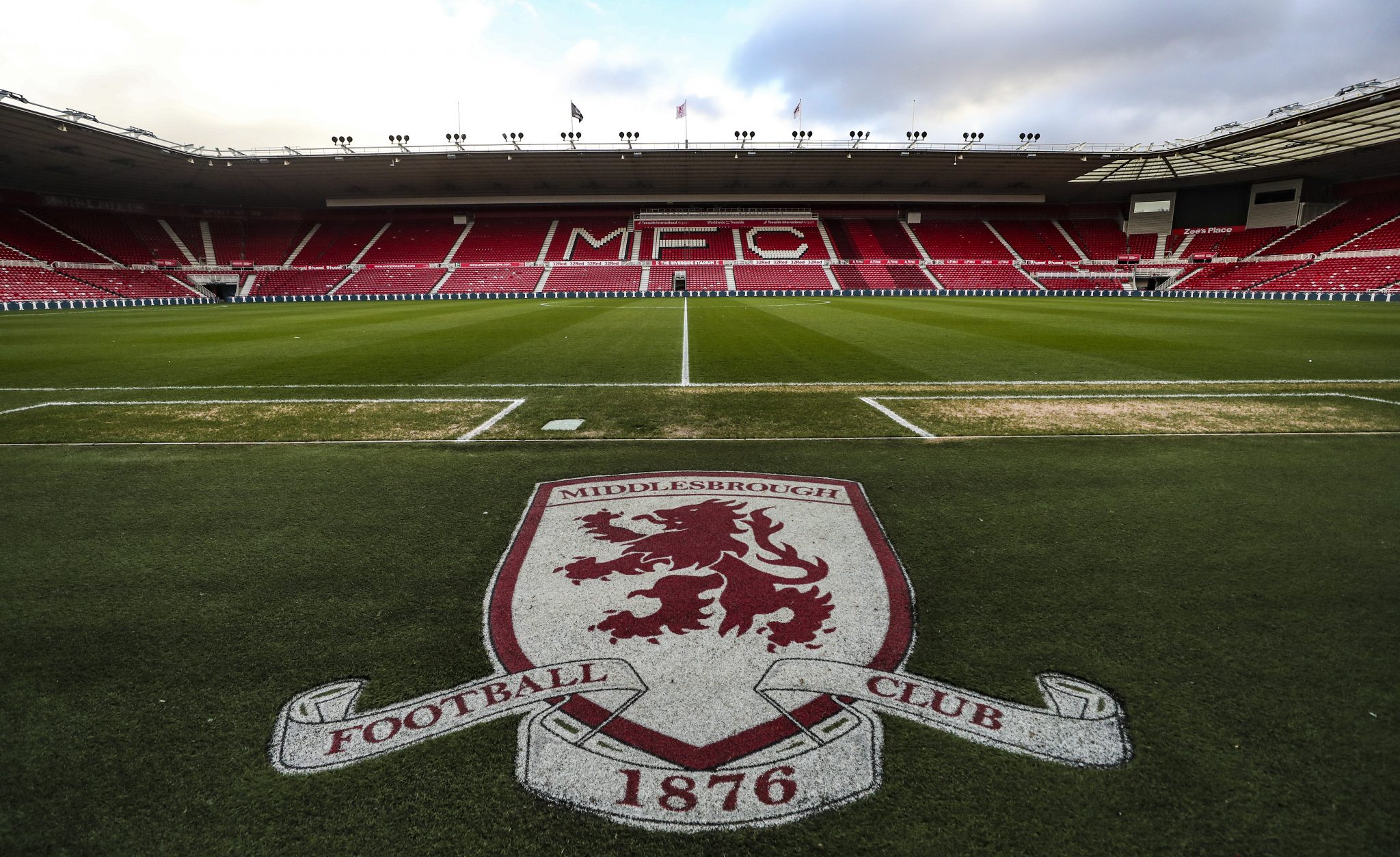 END_OF_DOCUMENT_TOKEN_TO_BE_REPLACED

The Championship outfit released a statement in response to the Blues' request, which read: "We are aware of Chelsea's request to have Saturday's Emirates FA Cup sixth round tie played behind closed doors and find their suggestion both bizarre and without any merit whatsoever.

"All concerned are well aware of the reasons Chelsea have been sanctioned and that this has nothing to do with Middlesbrough Football Club.

"To suggest as a result that MFC and our fans should be penalised is not only grossly unfair but without any foundation. 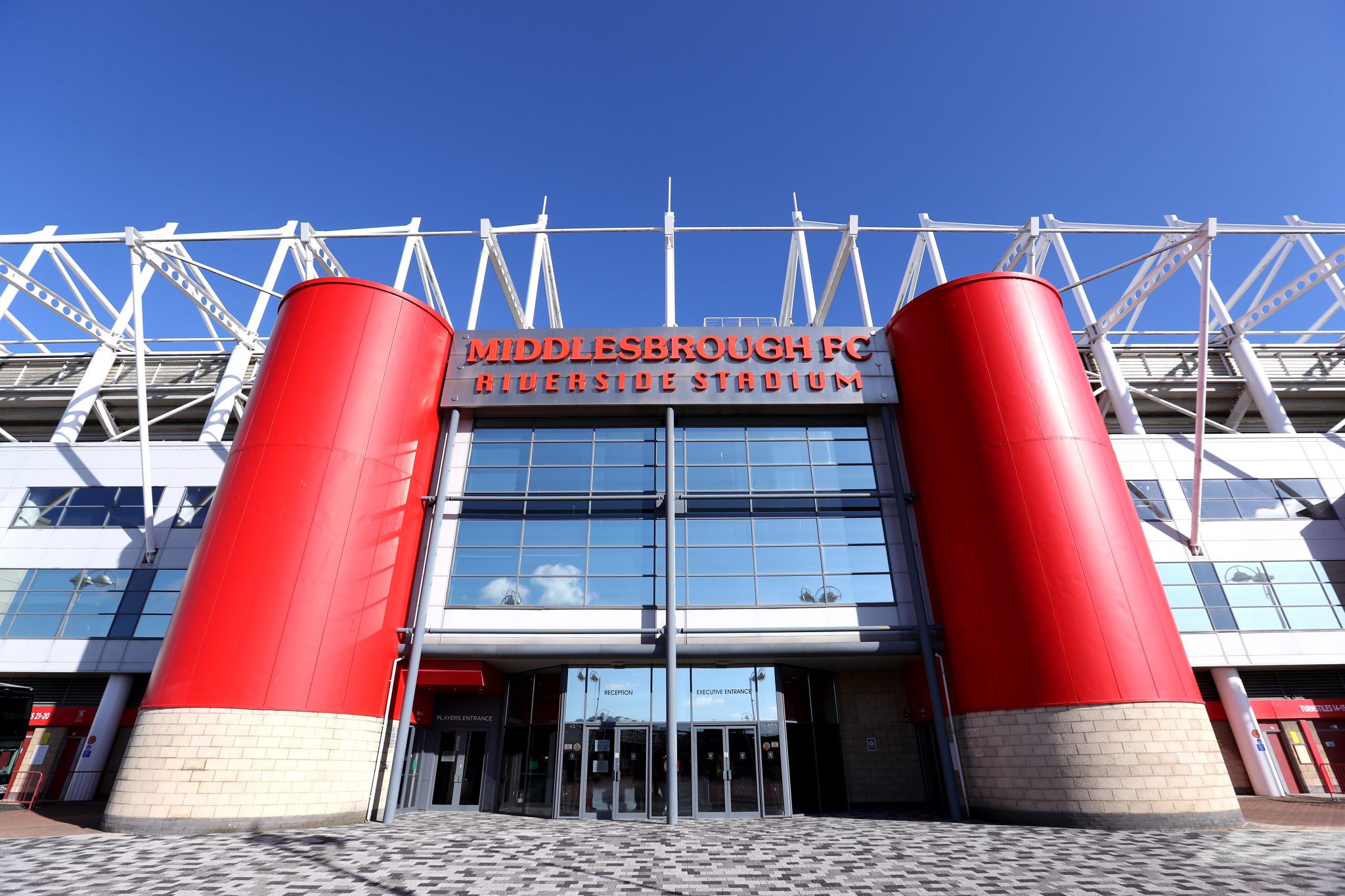 END_OF_DOCUMENT_TOKEN_TO_BE_REPLACED

"Given the reasons for these sanctions, for Chelsea to seek to invoke sporting 'integrity' as a reason for the game being played behind closed doors is ironic in the extreme.

"We currently await formal notification from the FA of the next steps but rest assured MFC will resist Chelsea's actions in the strongest terms."


popular
Ireland vs Wales: All the big talking points, moments and player ratings
Peter O'Mahony reaction to Liam Williams scuffle shows he may finally be mellowing
Patrick Horgan addresses infamous Kieran Kingston interview after Cork beat Limerick
Matt Williams tears into media for "rubbish" written about Ross Byrne
"You know why" - Jurgen Klopp refuses to speak to Athletic journalist at press conference
Conor McGregor offers solution to Croke Park fiasco that should suit all parties
Allianz National League Round 2: All the action and talking points
You may also like
3 days ago
The barely believable transfer history quiz of Chelsea football club
3 days ago
Chelsea failed with deadline day bid to sign World Cup star
3 days ago
Enzo Fernandez could wear two jersey numbers for Chelsea this season
4 days ago
Marc Cucurella learns during live interview that Jorginho has been sold to Arsenal
1 week ago
Jose Mourinho reportedly wants to return to the Premier League
1 week ago
Cristiano Ronaldo told Jorge Mendes they were 'done' if he failed to find big transfer
Next Page