What could have been.

Let's be clear, Michael Owen had a career that the majority of people could only fantasise about having, but you also can't deny that injury prevented him from reaching his full potential, a fact that is even more irritating to live with because it could have all been avoided.

There normally isn't any benefit in thinking about the 'what ifs' and 'what onlys' of a career, but when you consider that it was one injury in particular that resulted in the rapid decline of Owen, and how if that injury had have occurred just a few short years later, then his career would have been saved, it is quite maddening.

On April 12th 1999, England's wunderkind was in flying form, scoring goals, burning defenders, and leapfrogging through the successful stages of a career at an unprecedented pace, until he felt something in the back of his leg. 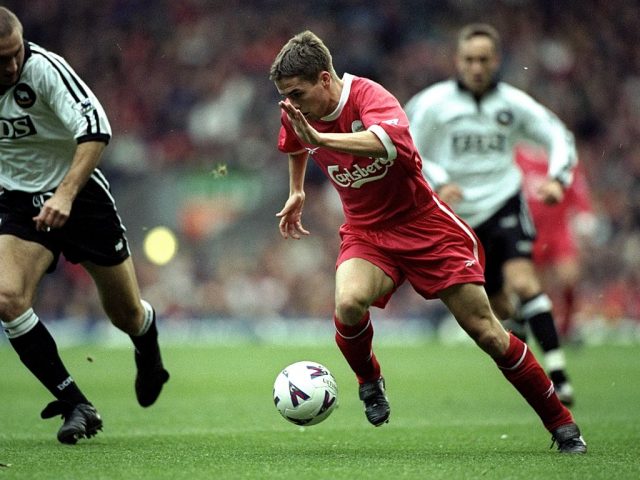 END_OF_DOCUMENT_TOKEN_TO_BE_REPLACED

On this day, whilst playing against Leeds United, the young striker had to be taken off with a torn hamstring, following an overzealous run to get onto the end of a through ball.

Now, in today's world of modern science and know-how, a simple surgery would have reattached the hamstring tendon, then followed with a short period of rehab, the then Anfield hero would have been back to his normal, goal-scoring self.

However, back then, rest and recovery was the known antidote to such an injury, but because you were the most prized commodity in English football, those were two things that no one had time to give you. 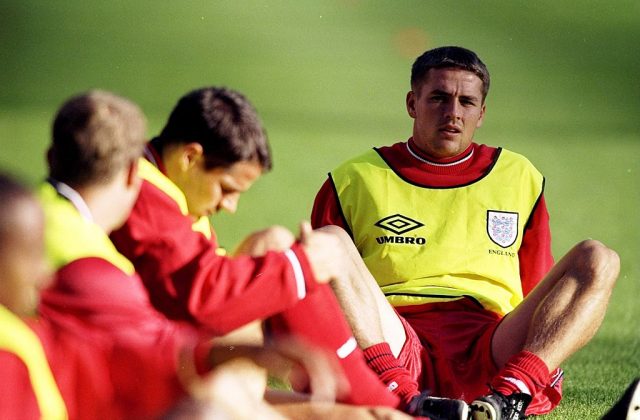 END_OF_DOCUMENT_TOKEN_TO_BE_REPLACED

As Owen explains in his latest autobiography Michael Owen: Reboot, that single injury would cause a domino effect that would ultimately send the trajectory of his career in a downward spiral.

Pressured by his new Liverpool manager Gerard Houllier to get on the pitch and help his side win games, Owen was thrust back into first team football far too soon.

Now, because the hamstring was never surgically repaired, it meant that it tried to fix itself - but in all of the wrong places. 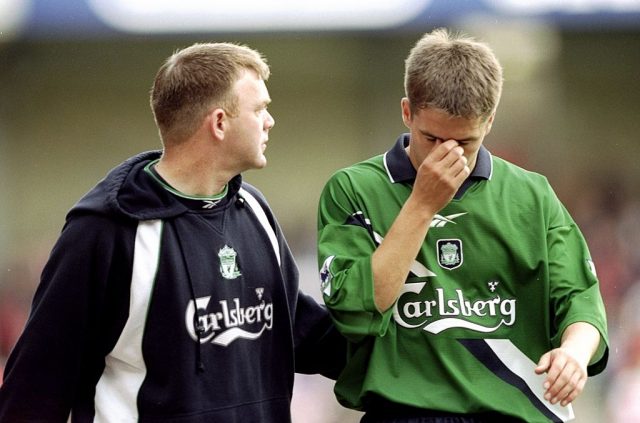 END_OF_DOCUMENT_TOKEN_TO_BE_REPLACED

Basically, you have three tendons in your hamstring, and the one that tore needed somewhere to go, so it recoiled until it found itself attached in the wrong position.

This means, that for the rest of Owen's career (and he was only 19 at the time), he had three tendons in one hamstring, and only two in the other.

This caused an imbalance that would result in his body overcompensating for years, putting pressure on the wrong areas, and eventually starting a snowball effect of injuries which once started, never stopped. 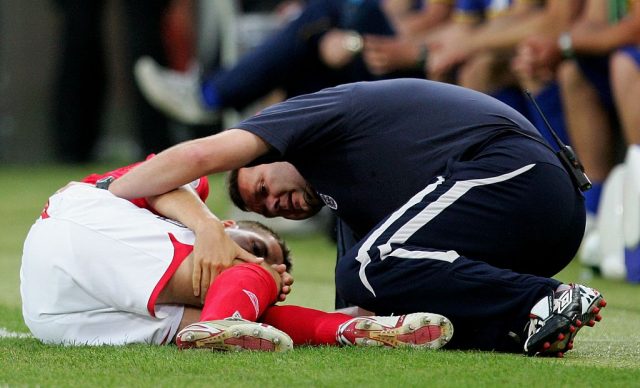 This caused an imbalance that would result in his body overcompensating for years, putting pressure on the wrong areas, and eventually starting a snowball effect of injuries which once started, never stopped.

You can't cheat time however, and the decline eventually started to catch up with him. Although Owen would readjust his game and compensate for his decreasing pace by relying on his positioning to maximise his greatest skillset, which was finding the back of the net, he was on borrowed time.

His eye for goal took him as far as Real Madrid, Newcastle and then Manchester United, where although he didn't play the starring role that he should have, he was still a vital cog in Alex Ferguson's winning machine. 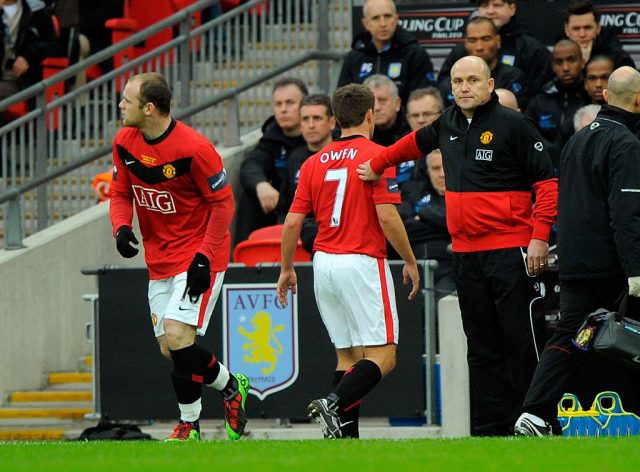 To make things worse, during his time at Old Trafford he suffered the exact same injury that he did back in 1999, but with the advancement in sports science in place, a simple surgery and rehab programme meant that the injury wouldn't affect him in the long term.

That original injury however continued to hamper and handicap the flying finisher and he was all but finished in his early 30s.

Much like a firework, Owen exploded onto the scene and filled our eyes with wonder, magic and beauty beyond compare, but disappeared just as quick, leaving nothing but the memory of something amazing in its wake.


popular
Ireland vs Wales: All the big talking points, moments and player ratings
Conor McGregor offers solution to Croke Park fiasco that should suit all parties
Conor McGregor hit by car ‘at full speed’ while cycling
Allianz National League Round 2: All the action and talking points
Ireland team to play Wales: Andy Farrell's XV, the big calls and bold cuts
Everton release brutal 59-word statement to confirm Anthony Gordon departure
WATCH: Ireland v Wales - Live stream of Women's Six Nations opener
You may also like
1 day ago
Roy Keane reminds everyone of his feelings towards Newcastle United ahead of cup final against Man United
2 days ago
Even Roy Keane felt Michael Dawson went too far with his remark to Tom Heaton
2 days ago
Roy Keane says Man United's improvement is down to "energy sappers" leaving
2 days ago
Jaden Sancho can't hide his smile as Old Trafford give heartwarming reception
3 days ago
The four players offered to Man United before they decided on Marcel Sabitzer
3 days ago
Harry Maguire rejects offer from Inter Milan to fight for Man United place
Next Page