With only one win so far this season, against Frank Lampard's struggling Everton, the bookies had the two Englishmen in line to be the first fired during this Premier League campaign.

That unfortunate privilege fell to another Englishman however, as Scott Parker was given the axe after Bournemouth's 9-0 defeat to Liverpool. 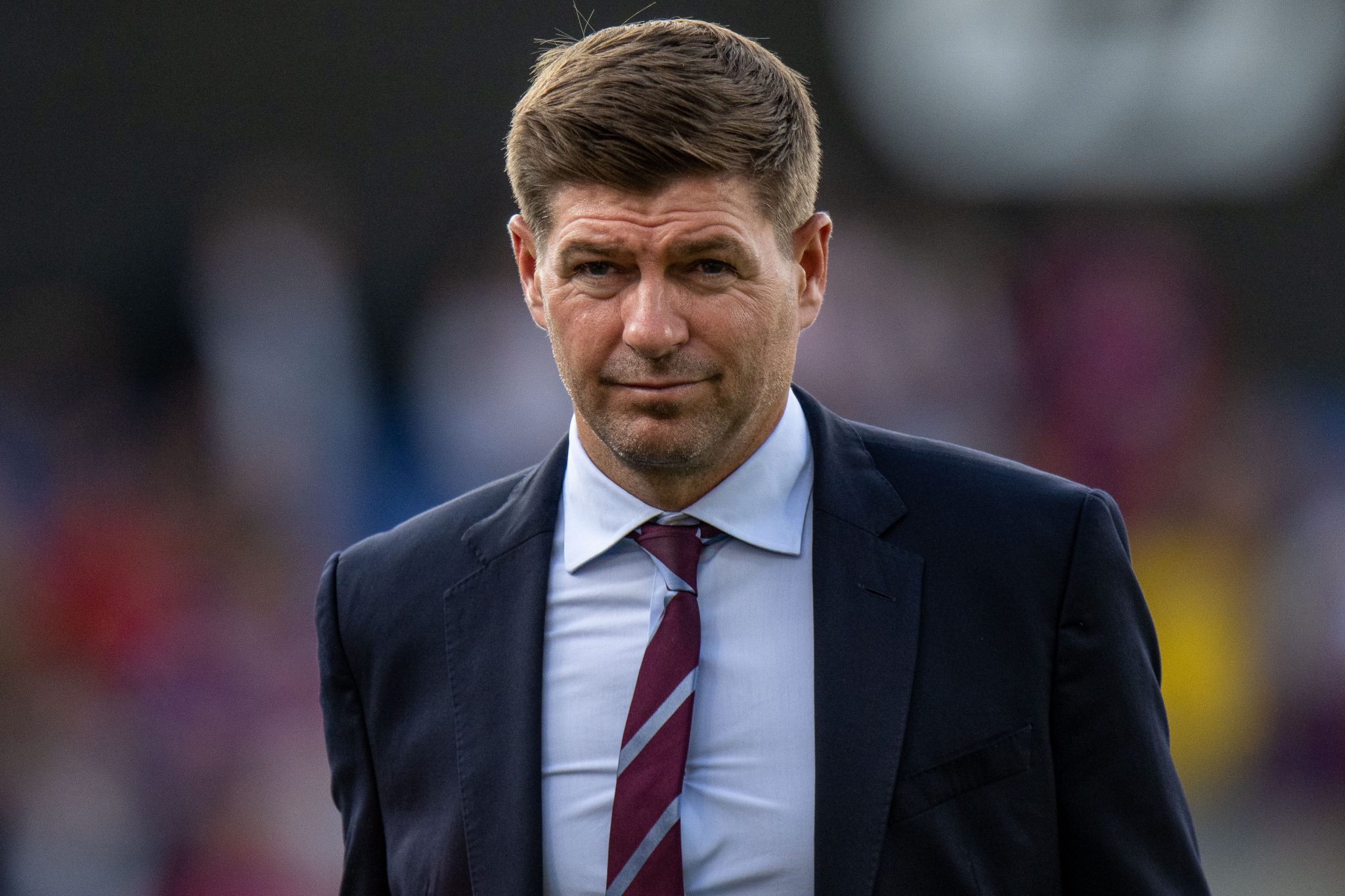 END_OF_DOCUMENT_TOKEN_TO_BE_REPLACED

Disappointing loss aside, to be sacked 26 days into a Premier League season is still a ridiculous decision to make, but the pressure is mounting on Gerrard for sure.

With Arsenal and Manchester City up next, it's not looking too likely that the club will be seeing better results in the short term, but despite this, former Villa and Man City defender, Micah Richards has faith in the ex-Liverpool skipper.

In his weekly column for the BBC, the pundit believes that his old England teammate needs more time. 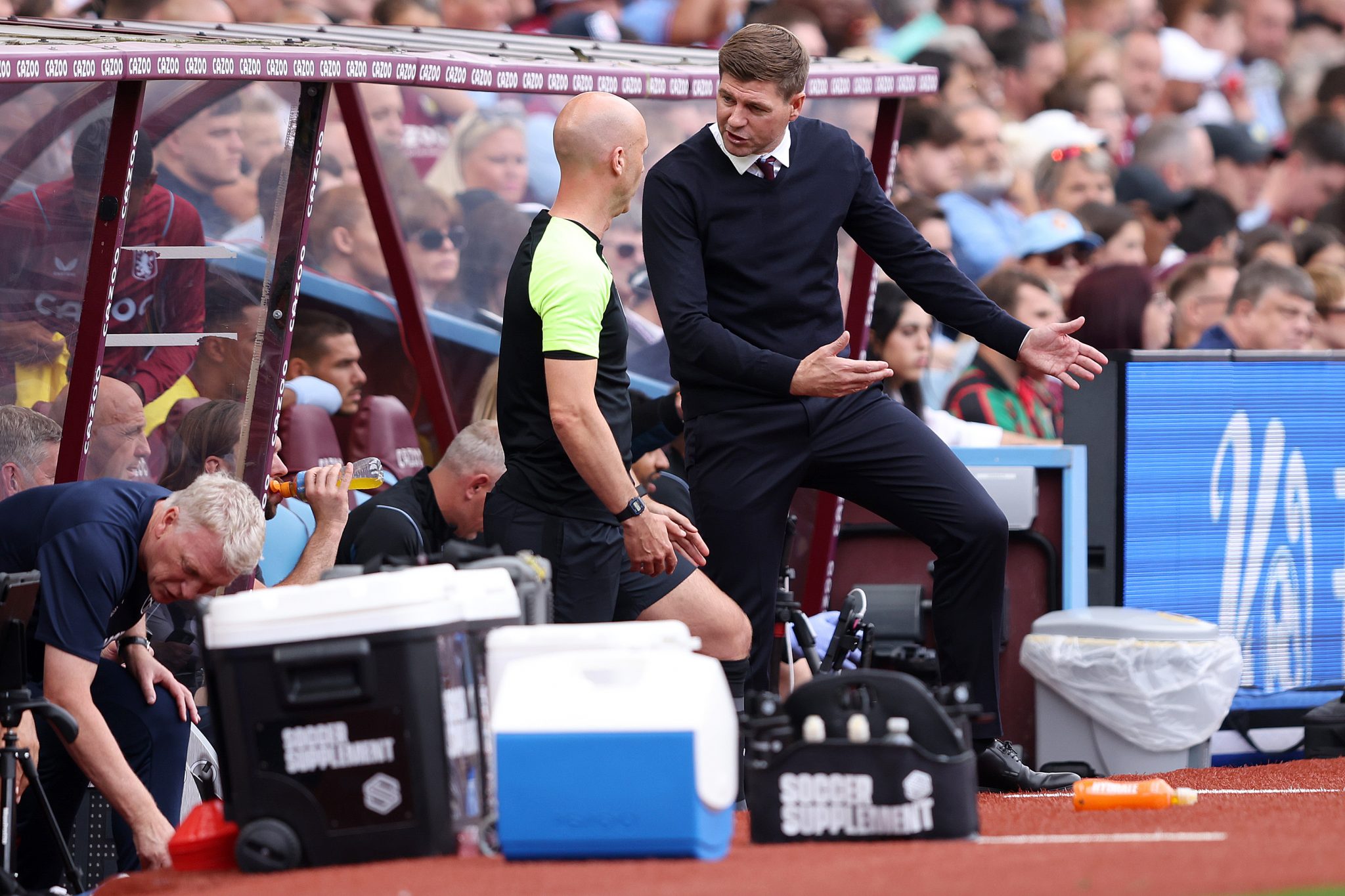 "I'm a firm believer that fans have every right to voice frustration if their team dip below the levels expected, but I thought the reaction at the end of Aston Villa's home defeat by West Ham on Sunday was a little bit over the top.

"The Premier League season is four games old. If Villa are still performing with as little confidence as they showed against West Ham after 10 or 15 games, then I would be concerned.

"Make no mistake, these are testing times for Steven Gerrard and my old club Villa. But I believe he will turn it around and the boos that rang out at Villa Park after a third defeat in four games will be a distant memory... 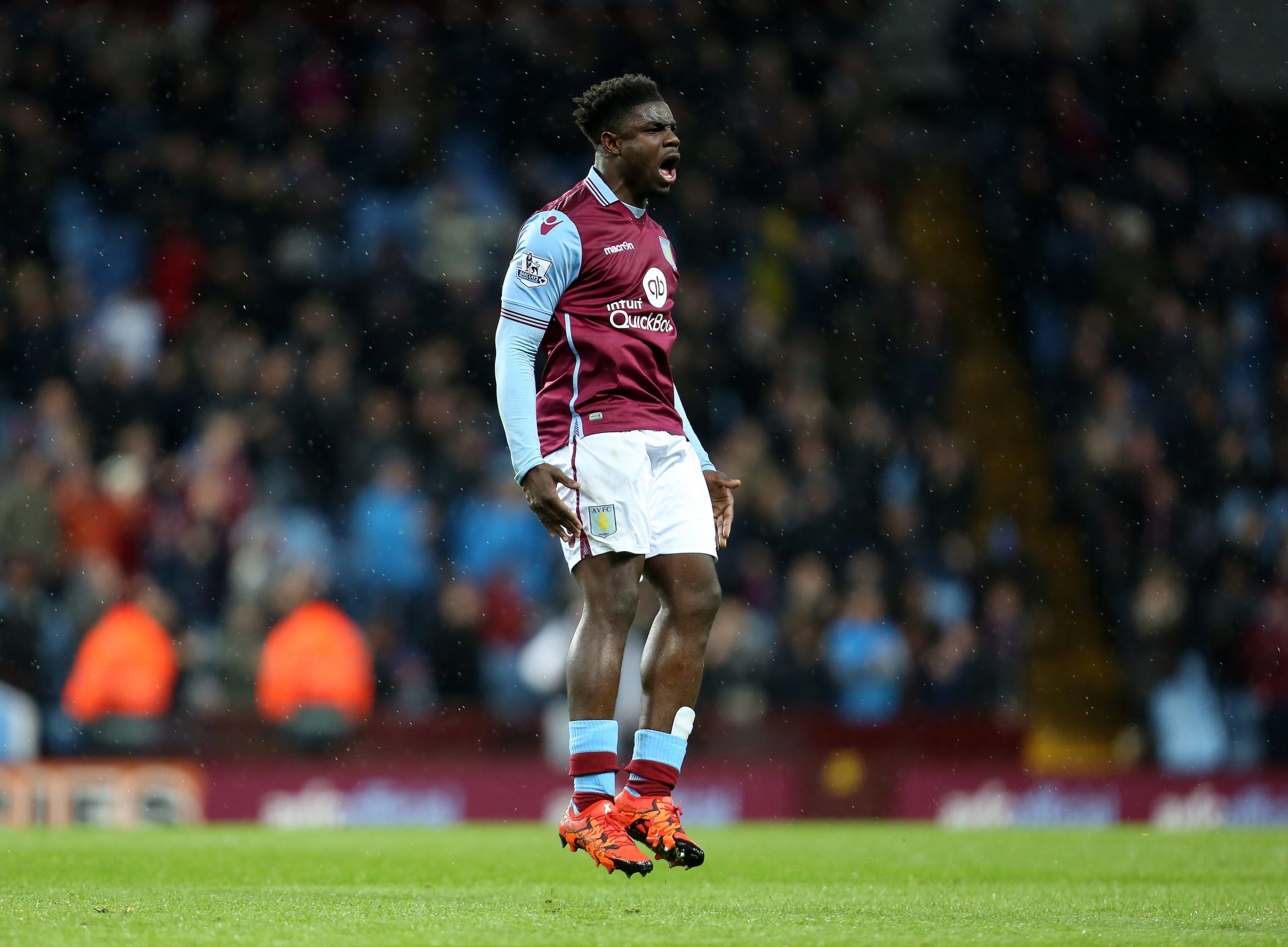 END_OF_DOCUMENT_TOKEN_TO_BE_REPLACED

"People will say "you're going to back Gerrard and Villa because it's your former team". It's nothing to do with that. I do think he is up to the task but things are not quite clicking and, as Gerrard said after his side's latest defeat, he needs wins fast.

"Villa Park is a difficult place when you are not doing well and, against West Ham, the home side gave their fans little to get excited about

"Everything seemed laboured and too slow. It was frustrating. Villa are lacking something and Gerrard needs to find what it is as soon as possible. 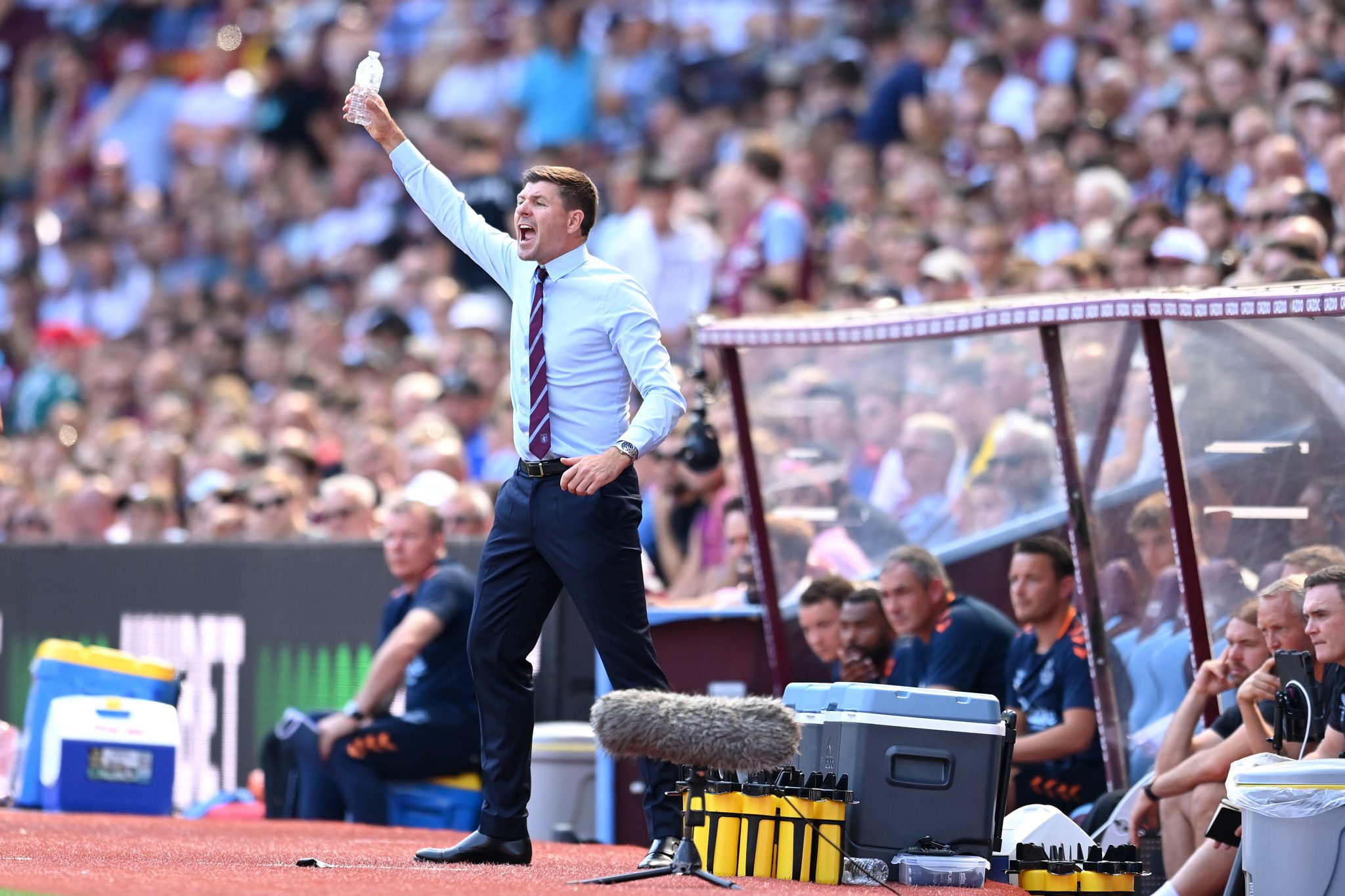 "If they do not get anything from Arsenal or Manchester City then the pressure is on.

"The problems are mounting but knowing Gerrard, he will be doing everything in his power to put things right.

"He's an incredible man and he certainly motivated me when I played alongside him for England.